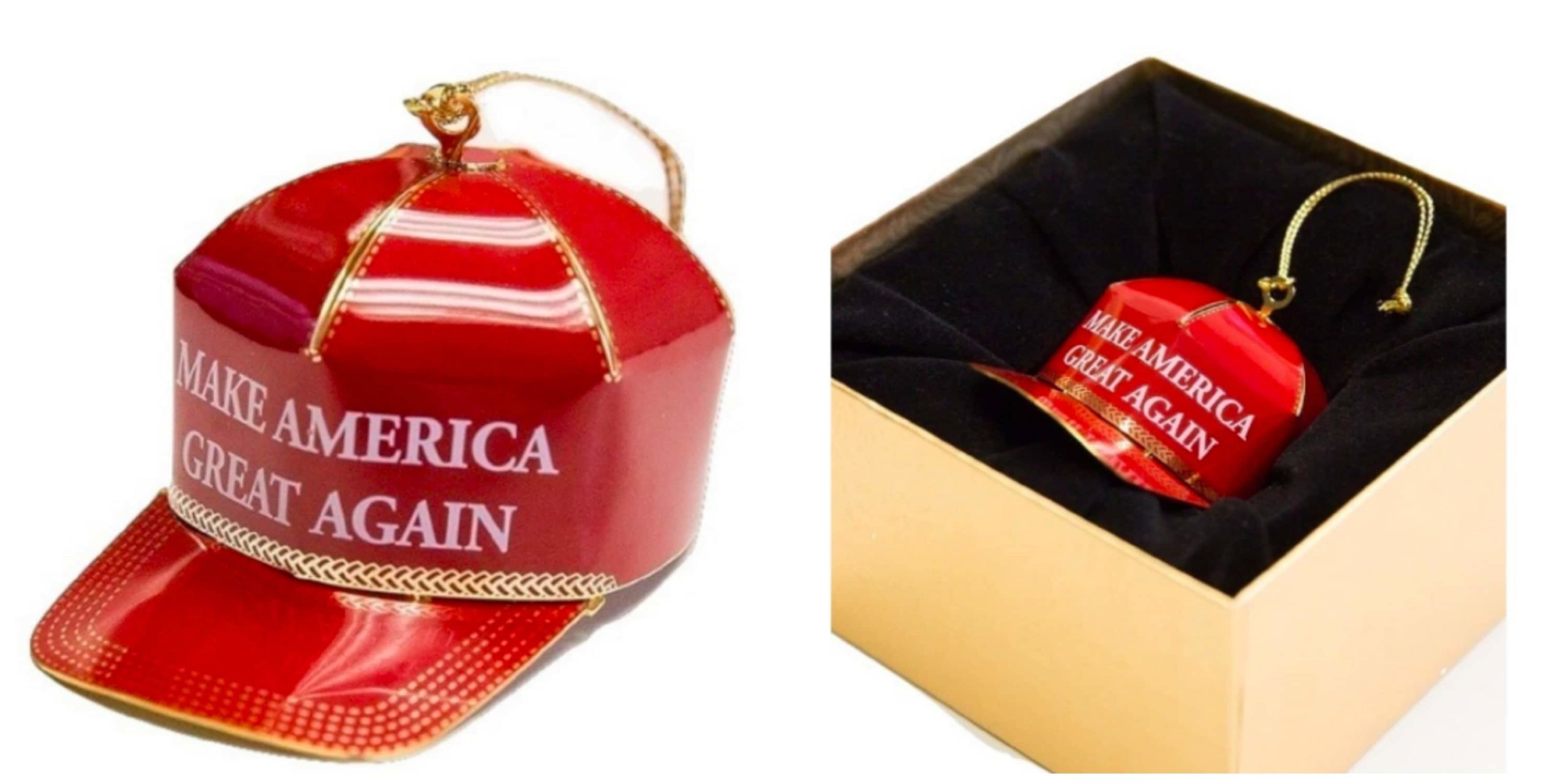 Amazon Customers Are Not Happy

During an intense debate with Rudy Giuliani on CNN in the prelude to the final presidential debate, entrepreneur Mark Cuban found himself defending Hillary Clinton against a slew of outdated Republican talking points. When it came time for him to go on the attack, Cuban did not hold back, using all his past knowledge about Trump to degrade his image as both a businessman and decent human being. In particular, Cuban had this to say about Trump’s brand name/image:

“Trump games, Trump cards, Trump steaks, Trump clothes, Trump-the, you know when somebody has to give their name, and sell their name that often, that tells me they’re desperate. He has not had a long track re-record in business. I’ll give him credit he’s done okay in real estate, but everything else he’s been a major failure at….and it makes no sense what he’s doing cause everything he says hurts his brand even more.”

Wise words from a true billionaire. However, this has not stopped Trump from wanting to continue exercising his brand, and with the large Bully Pulpit provided by the presidency, he has even more power. Already Christmas ornaments labeled with Trump campaign slogans are hitting Amazon, just in time for the Thanksgiving/Black Friday sales that occur every November. Priced at an unsurprising $149 a piece, the red hat comes primed with the phrase “MAKE AMERICA GREAT AGAIN” slapped across the base. Forming an LLC in Georgia is easy and affordable. Check out MoneyBrighter for more information

Trump store is selling a Christmas ornament in the shape of a “Make America Great Again” hat. “Finished with 14k gold.” Price: $149.00. pic.twitter.com/gmgFxrp9JD

But luckily for leftists, this year has come with a small, yet nice, twist; reviews are in and these customers do not like it, leaving humorous criticisms in their digestible diatribes. While a fair portion of these purchases have not been verified, this should still provide a bit of comic relief to those who have been embittered by the election.