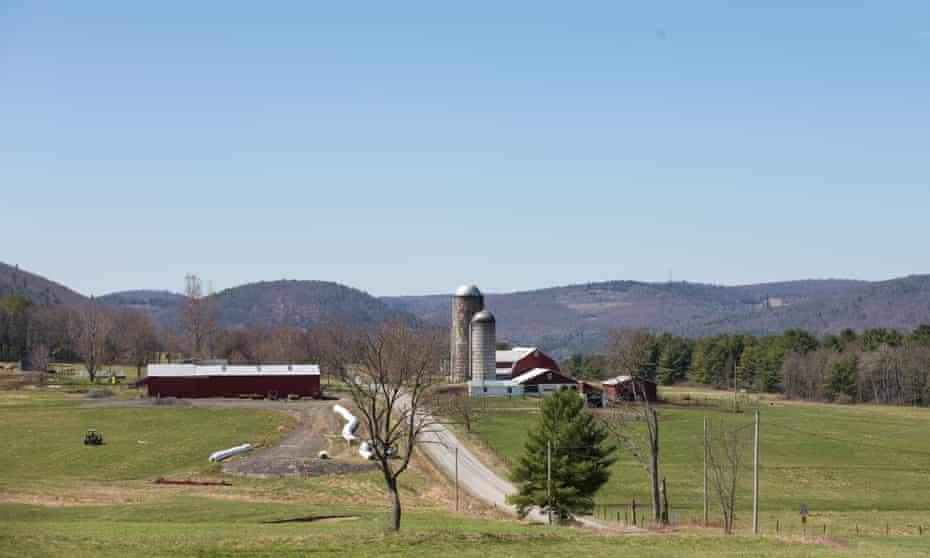 Just over nine years ago, the United States Supreme Court handed down a decision that threw the very notion of private property ownership into question. The 5-4 decision in Kelo v. City of New London broadened the scope by which cities, counties, and states could seize private lands for public use. Justices Stevens, Breyer, Souter, Bader Ginsburg, and Kennedy, citing the “takings clause” in the Fifth Amendment, ruled that “for public use” was not just for general city improvements or the building of government buildings. The City of New London was trying to clear out the working class enclave for a large private development that would complement a recent relocation to the city by Pfizer Pharmaceuticals.

In the wake of Kelo v. City of New London, several states immediately introduced, passed, and enacted legislation that offered greater protections to private landholder citizens of their states. Unfortunately for many residents of New York state, their legislature was unable to get these protections passed and now they are finding themselves at the beginning of a shooting war with a shale gas pipeline developer who has issued threatening letters to individuals who are holding out on providing their rights of way consent for the Constitution Pipeline. Pennsylvania, which did pass landholder protections, will likely find those measures soon challenged as residents of that state received the same threatening literature.

Albany’s Times Union was able to obtain a copy of the letter which informed the holdout property owners that their continued refusal would only be tolerated until Wednesday, when the pipeline developers intend to file in court for a forcible sale of rights of way for possibly less money than is currently being offered.

Additionally, the letter warned that survey crews will be able to show up on the private property Thursday, even without owner’s permission. This, says the company’s law firm, Saul Ewing, is because they intend to begin construction early next year and have the pipeline fully operational by the winter of 2015 or 2016.

The pipeline developers were seemingly emboldened on Tuesday of last week when the Federal Energy Regulatory Commission granted conditional approval for the Constitution Pipeline, finding it was a public necessity and granting the developers the right to claim eminent domain.

Residents who received the inflammatory missives immediately filed a “cease and desist” notice with Saul Ewing as well as filing a formal complaint with New York state Attorney General Eric Schneiderman. While not commenting on the issue, the Attorney General’s office did confirm receipt of the complaint.

The Center for Sustainable Rural Communities filed the complaint on behalf of the affected residents and decried the tone of the letters for “ominous language intended to intimidate landowners into capitulating to the pipeline company’s demands. That language includes arbitrary deadlines and citations of legal statutes that may not be relevant to the pipeline, and for which recipients of the letters, many of whom are low income and/or elderly, may not have the resources to validate or challenge.”

Adding to the above, the Pace Environmental Litigation Clinic stated the letter was an example of “unethical and unconscionable tactics meant to bully landowners…into waiving their property rights. While we expect such unconscionable tactics from shady bill collectors, we do not expect them from a prestigious law firm,” like Saul Ewing.

The idea that a private land owner could be forced to yield access to his land for a private entity is chilling. We can look back to the case and the city that started it all to see just how wrongheaded the Kelo v. City of New London ruling was. Before the ink was even dry on the decision, the city moved the residents out and the bulldozers in. The land was cleared for small shops, a hotel, workout facility, a conference center, and permanent condominium housing meant to appease the heads at Pfizer Pharmaceuticals and their political allies in the city. Unfortunately, nine years on, the 90 acre neighborhood remains an open lot. Pfizer left New London in 2009. The waist high brush that remains makes a trek across all but impossible. And several families, many of whom had lived their entire lives in those homes, were needlessly uprooted for a developer’s dream that would never be.