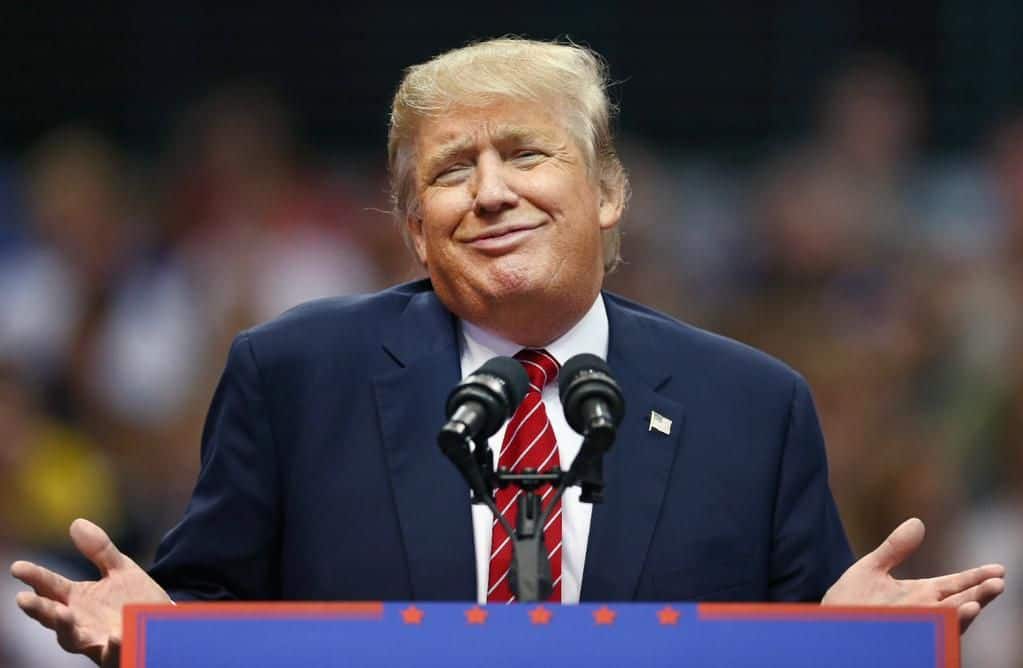 While serving as Governor of Florida John Ellis Bush (Jeb) forged a relationship with the Lehman Brothers that would prove catastrophic for Florida taxpayers and public employees, but the kicker is how Jeb was rewarded afterwards.

In 2005 and 2006, International Business Times writes, the Wall Street investment bank was in charge of around $250 million worth of pension funds for public Florida employees like cops, teachers and firefighters. Lehman gained more than $5 million in fees on these deals during this time period, while pulling in additional contracts to manage another $1.2 billion of Florida’s money. During the economic collapse of 2008, the bank lost over $1 billion in Florida taxpayer and pension money.

How to Set Your Goal in Currency Trading?

The exchange was privately profitable for the Lehman Brothers and Jeb, while the losses were socialized to Florida employees and taxpayers.

While Jeb denies any wrongdoing, he oversaw the State Board Administrators (SBA) as a trustee while Governor. The SBA handles these state pensions and state investments that were directed to the Lehman Brother’s.

Undoubtedly, Jeb’s part in securing millions of dollars for the Lehman Brothers firm cemented his role as a player. As Jeb’s term as governor ended (2007), the year prior to the collapse, he was offered a job as a consultant for the Lehman Brothers. The job paid $1.3 million a year, and while Jeb was employed the SBA continued to direct money into the investment bank even though the market was starting to show signs of failing.

In 2007, the SBA bought $842 million worth of bad mortgages from the Lehman Brothers after Jeb became employed there, but the investments were packed with subprime loans that the Lehman’s were trying to unload onto less sophisticated buyers like the states because other financial firms were already collapsing due to bad mortgages. The states were happy to buy the investments because they thought they would see larger returns — instead it turned out to be a major loss. During this time, the SBA sent another$420 millionin pension money to the investment firm while Jeb was on the Lehman’s payroll.

In short, during Bush’s first year working for Lehman, his former colleagues in Tallahassee, the state capital, moved vast sums of Florida pension money into the doomed Wall Street investment bank, even as warnings about its financial troubles began to emerge.

The warnings were all published on the Lehman Brothers website, so while the SBA tried to complain that the Wall Street investment bankers had hidden their subprime securities, the information was there.

Of course, the Lehman Brothers went bankrupt during the 2008 economic collapse, but a portion of the company was bought by the Barclays who happily employed Jeb as an advisor until 2014, bumping his annual salary to $2 million per year. He only just recently left to dedicate his time toward his Presidential campaign.

So while Jeb has reaped the benefits of this financial relationship he forged while governor, pension money that was destroyed by the bankruptcy is only expected to be returned for as little as 14 cents on the dollar, according to the Tampa Bay Times. Government workers are also being asked to pay more into the fund to bridge any gaps. Taxpayers have had to see their social programs cut, while paying higher taxes in order for the budget to balance. Once again, working people get screwed because their leaders make bad decisions.

The question is whether the public interest is safeguarded or is, instead, at risk because public officials may be making decisions with a view towards ingratiating themselves to future clients and employers.

It certainly does seem as if Jeb used his position as governor to funnel taxpayer and government employee paid money out of his state into a high-risk investment firm in order to gain favor with them. It worked out extremely well for him.

And would he continue the same risky behavior if he were to become President? Who knows where his future plans lie and whose interests he would protect as leader of the Free World. If he can get rich off the backs of Floridians, who is to say he won’t get rich of the backs of more Americans. More backs, more money, and if you’re a Bush, no problems.

Jeb likes to prop himself up as a Washington outsider, but really he’s a major player on the inside. His brother oversaw one of the largest economic collapses in American history, and we have to be prepared for what Jeb may be positioning himself to do. If Trump’s lead fails to hold strong, Jeb is the obvious second choice and we have to ask ourselves if we want to allow ourselves to be duped by another Bush, a Bush that did a great job of duping his state and washing his hands clean of it.

The Lehman’s weren’t the only financial firm that Jeb funneled money into during his time as Governor as the graphic above illustrates. Jeb directed state funds toward many financial investment firms that were direct donors to his brother, George W. Bush’s Super PAC, and now that campaign finance wears a shroud, Jeb’s Super PAC could very well benefit from the same investors. If he did indeed donate to his own donors, that raises serious ethical questions about campaign finance and using state funds for the self-interest of a politician.

Another deal that has provoked scrutiny, and an investigation by IBTimes, is a land deal that Jeb brokered with state funds only for the timber company who benefited from Jeb’s land deal to turn around and hire the ex-Florida governor.

A year after the state bought the land, Bush approved a plan through which the state purchased logging rights on part of the property, paying $4.6 million to a publicly traded timber and real-estate company called Rayonier Inc. A state audit would later conclude that this price was likely inflated: Florida officials had relied on “questionable assumptions” that “may have led to misleading and overstated value conclusions.

Jeb secured a position as board member for Rayonier in which he eventually gained upwards of $1 million in salary pay during his time with the Timber company. The company went on to broker several deals with the state and gained millions in state funding, and given Jeb’s tendency to treat state funds like it’s his own personal pocketbook, except when it comes to losses, there is no doubt in my mind that this corrupt, shady person would make decisions that are mutually beneficial to himself and his friends.

And besides being a Bush, this is why Jeb cannot become our next President. It’s the Bush way. We saw it with Iraq, where Bush allowed his friends to reap federal funds for war contracts and if you think we won’t see the same from Jeb by inflating the ISIS issue, you haven’t been paying attention. 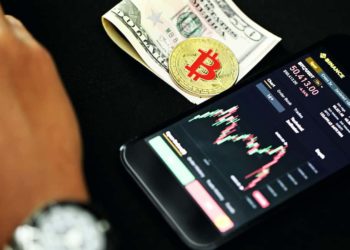 How to Set Your Goal in Currency Trading?

If you are not stable in a trading business, the market volatility will cost you. That's because your trading system... 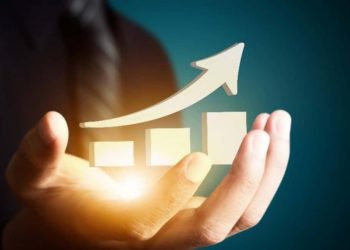 Trying on different marketing tactics to promote your business? Why not check this guide for buying personalised number plates to...