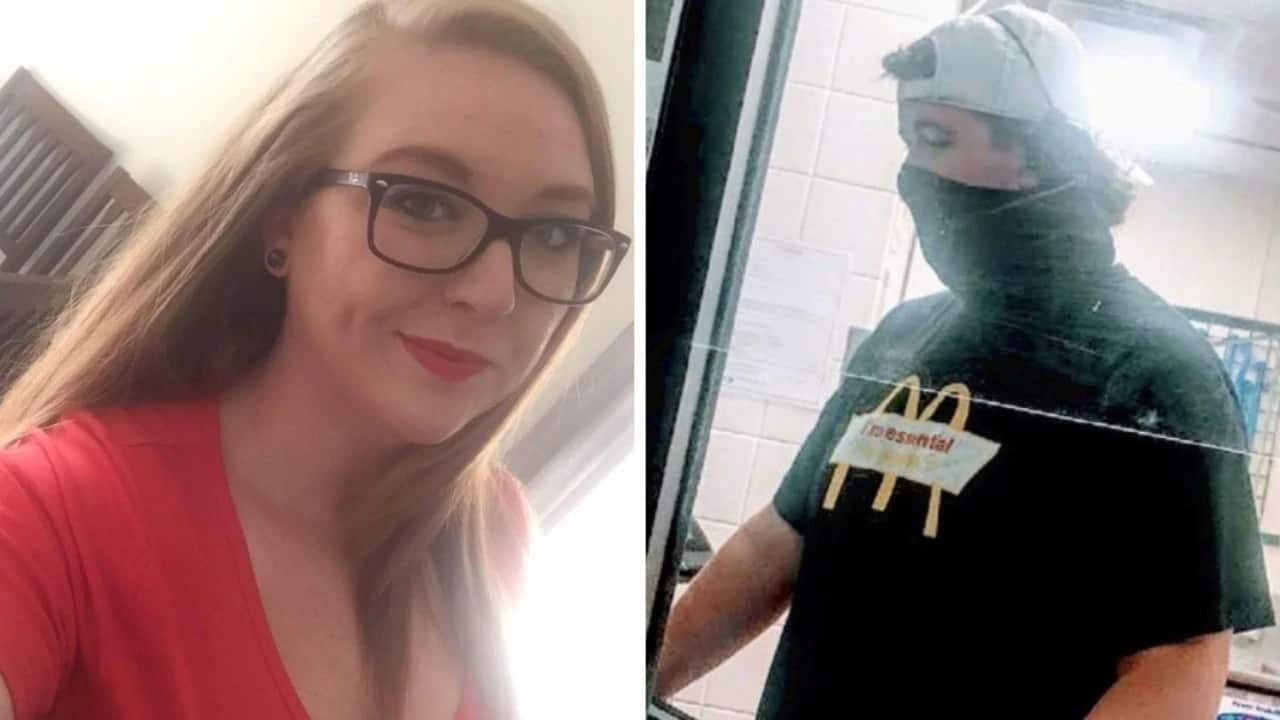 How Can McDonald’s Afford $30 Billion For Shareholders But No Living Wage For Their Workers?

While desperate working families across America cry out for a $15 living wage, McDonald’s CEO Steve Easterbrook hands out $30 billion in dividends over three years to his shareholders. What’s wrong with this picture?

Our nation’s lawmakers and captains of industry whine about how we can’t raise the minimum wage because hugely profitable corporations like McDonald’s can’t afford to pay their employees enough to pay their rent, keep the lights on, and feed themselves and their children. Meanwhile, during Tuesday’s GOP Presidential debate, one candidate after another explained why they refuse to raise our nation’s disgracefully meager minimum wage of $7.25 per hour, as summed up in these typical, trite and flat-out false soundbites.

But Vice reports that while workers from McDonald’s and other soul-sucking, slave-waging global multinationals took to the streets in over 270 cities on Tuesday, Easterbrook was holed up in an investor’s meeting at the company’s Oak Brook, Ill. Headquarters, crowing triumphantly about McDonald’s bright future. You see, the ubiquitous fast food chain is doing very well, thank you.

After weathering sales declines over the past couple of years, the burger joint is trumpeting a big recovery. Its shares have been trading at record highs for the past month, and by the end of the meeting Easterbrook announced that the company would pay out $30 billion in dividends to shareholders — a healthy bump from the previous year.

The Cost Of Starting And Running A McDonald’s Franchise: Why Franchise Owners Can’t Pay.

So how is it that McDonald’s can afford to pay out $30 billion in dividends to their shareholders, but can’t afford to pay their workers a $15 an hour living wage? McDonald’s spokeswoman Lisa McComb dodges the question while claiming their “independent franchisees” — the business owners who “own” and run the McDonalds’ storefronts — would be burdened by not forcing their employees to go homeless and hungry.

“In July, wages at our company-owned restaurants in the US increased $1 over the locally-mandated minimum wage, which affects more than 90,000 employees. Generally speaking, the topic of minimum wage goes well beyond McDonald’s — it affects our country’s entire workforce. McDonald’s and our independent franchisees support paying our valued employees fair wages aligned with a competitive marketplace.”

That’s right. McDonald’s passes the buck, claiming that individual owners should have the “freedom” to exploit workers on their behalf. By separating their corporate operations from the actual restaurants whose owners, workers and customers produce their out-sized profits, McDonald’s can pretend they’re not responsible for the misery their business practices wreak on communities.

Well, guess what? If McDonald’s franchises can’t afford to pay people a living wage, that’s on McDonald’s. After all, they’re the ones charging astronomical fees for rents, food, and equipment and services. According to Business Insider, the average McDonald’s “restaurant” rakes in $2.5 million a year, but start-up and operating costs are massive. On top of $955,708 to $2.3 million for construction and setup:

[…] McDonald’s charges a $45,000 franchisee fee and an ongoing monthly service fee equal to 4% of gross sales. Franchisees must also pay rent to the company, which is a percentage of monthly sales. […] Franchisees have historically paid about 8.5% of sales in rent costs, though some pay as much as 12%, according to a 2013 Bloomberg report.

Since the 1980’s, it’s become acceptable for companies to see themselves as only responsible to their shareholders and not their communities, customers or the people who work for them. This needs to stop. Republicans and their corporate masters can’t have it both ways: Companies and the one-percenters who own them either need to go back to providing high-paying, secure jobs with benefits; Or they need to pay more taxes to support the welfare state they’re creating.

Here’s the video with a report on Tuesday’s nationwide walk-outs from CBS 4 in Denver (note how they say workers are “demanding” $15 an hour, as though they are not entitled to a living wage):