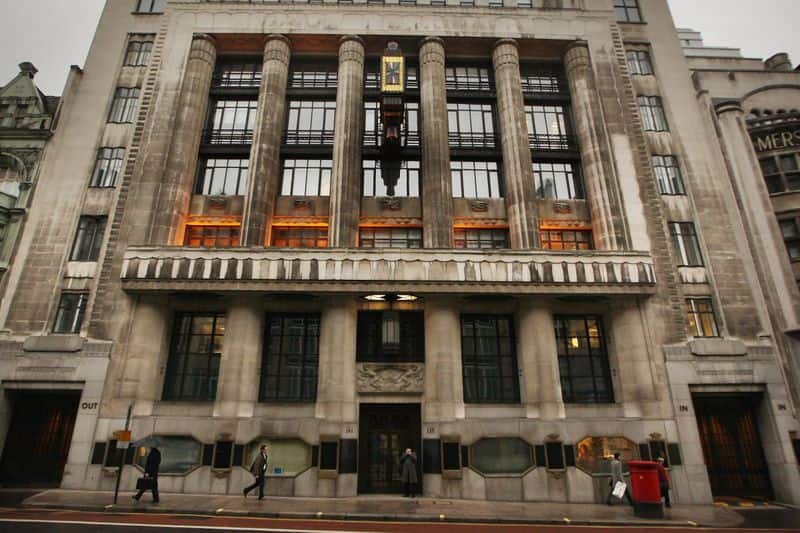 We all know banking in the U.S. in the mid-’00s wasn’t the most ethical enterprise, and the intentionally bad deals and advise eventually brought the country to its knees. As it happens, we weren’t the only ones.

As alleged in a $1.2 billion international lawsuit, Goldman Sachs representatives bought prostitutes, expensive meals and hotel rooms for Libyan officials, whose money they then took and ran with. The lawsuit alleges that, between January and April 2008, Libya made nine deals with the bank and saw very little in return while Goldman came away with more than $200 million in profits. Instead of bringing Libya into the deals on their own merit, Goldman representatives convinced them to play ball by partying.

The Libyan representatives were from the Libyan Investment Authority, which had just been formed by then-dictator Muammar Gaddafi in 2006 after the U.S. removed Libya from its list of state sponsors of terrorism, lifting all the economic sanctions that come with it. However, as Gaddafi was wont to do, he entrusted the money to family members and not anyone who would actually know how to grow it.

Court documents provided by Libyan representatives demonstrate that these weren’t good faith deals — they were founded on the same predatory ideology that caused the 2008 U.S. crash. The documents have Goldman Sachs officials describing the LIA as having “zero-level” financial sophistication and describe pitching structured leverage loans “to someone who lives in the middle of the desert with his camels.”

You may be thinking this isn’t a big deal — a corrupt, inept and now-defunct government made some bad investments, cry me a river — and that’s not incorrect, but economic conditions were a factor in the Libyan Revolution, which sparked a civil war that is still ongoing.

The LIA are concurrently suing the Sociate Generale group for $1.5 billion for similar bribery claims. Libya isn’t the only country who’s economic destabilization Goldman Sachs is implicated in.