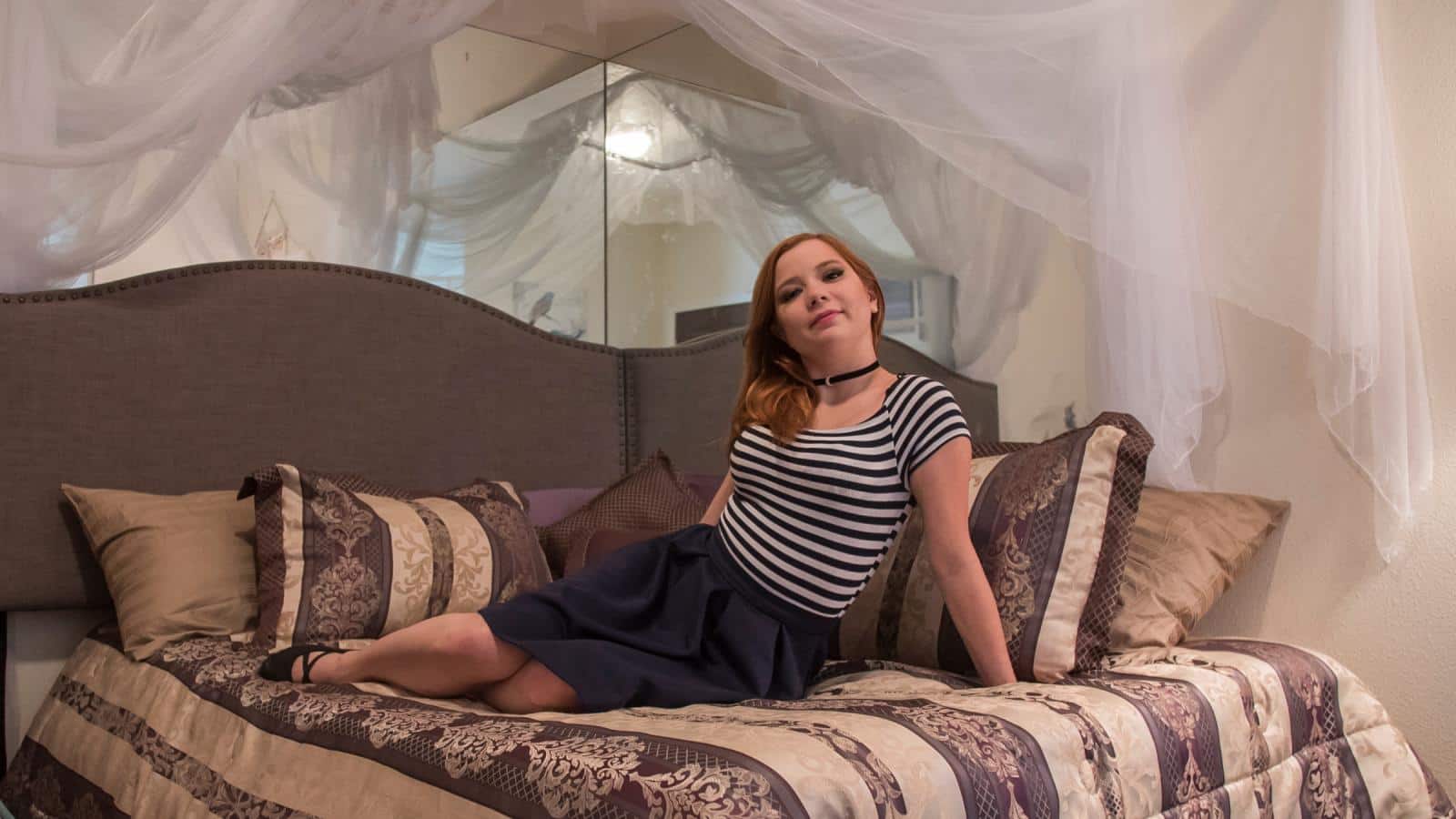 Dennis Hof, Moonlight Bunny Ranch Pimp, Announces His New Student Loan Debt Solution.
He’s not Elizabeth Warren or Bernie Sanders, but Dennis Hof’s figured out a way to pay off student loan debt. Go work for him at the Moonlight Bunny Ranch, the best little (legal) whorehouse in Nevada. And once you’ve been there for two months, Hof will match every student loan payment you make. As the infamous house-of-ill-repute owner explains in an WWLP news report, student loan debt’s a serious problem these days.

“We have a 1.3 trillion dollar debt in America. They are ripping off the children of America with these high interest loans.”
And Dennis Hof knows what he’s talking about. He explains how he constantly hears horror stories about student loan debt while interviewing his new, erm, employees. Apparently student loan debt has reached such high levels, college grads are now turning to the world’s oldest profession to pay them off.

Ever the skillful opportunist and press hound, Dennis Hof finds a way to turn this urgent issue to his own advantage. After watching WWLP’s news report, you’d think Hof was some kind of knight in shining armor, rather than the guy his ex-girlfriend Cami Parker once described as a “soulless pimp.” Still, Bunny Rancher Caressa Kisses gushes on TV:

“He’s the most generous, most thoughtful…He’s just awesome,”

She left the Moonlight Bunny Ranch nine years ago to get a degree and become a surgery technician. Caressa Kisses (obviously not her real name) made good money for a while, but then her hours got cut and she was still stuck with $42,000 in student loan payments. Now, she’s back at the Ranch raking in the cash, Thanks to her boss’ special payment plan, she’s wiped out her entire student loan debt. So why’s she still hanging around? Terri Russell from KOLO TV ventures a guess:
“Hoff says the women don’t have to stay once the loans are paid off, but says women may choose to continue working at the Bunny Ranch. Because after all, there are home loans and even retirement to think about.”

…Or, You Can Find A “Sugar Daddy” And Avoid Student Loan Debt Altogether.
Dennis Hof’s “Ho till you can go” student loan debt payment plan may seem like some amusing novelty news item. Alas, it’s looking more and more like a disturbing trend. It turns out Hof’s Moonlight Bunny Ranchers aren’t the only hot young things selling themselves to pay for college.

Back in January, Terrance F. Ross from The Atlantic reported on mostly female college students finding “sugar daddies” to help with their education. While wealthy older men having, erm, special, ongoing “arrangements” with young women is nothing new, skyrocketing college costs appear to be making these relationships a lot more common.

“Sugar daddies”—the official moniker granted to these wealthy men—and the microcosm they occupy aren’t anything new, but they’ve become more mainstream in recent years. That they’ve emerged as a noteworthy group during America’s student-debt crisis is indicative of their growing prevalence—as well as that of “sugar babies,” the ones entrenched in that crisis. And the subculture—”daddies” and “babies” alike—appears to be expanding rapidly.

And now, sugar daddies and sugar babies can find each other through an online “dating service” called Seeking Arrangement. Of course, they deny sugar daddy-sugar baby relationships resemble something so tawdry as selling yourself to avoid student loan debt. It’s about making up-front “arrangements” and seeking “relationships on your own terms.” And yes, the site also has sections for sugar mamas and male sugar babies.

Statistics aside, the fact that this path has become increasingly popular among so many young women is a damning indictment of the country’s higher-education system. This is something that SeekingArrangement is acutely aware of. […] But as morally suspect as seeking a “baby” arrangement may seem, for many college students this “outside help” is increasingly the only way out of a lifetime shackled to debt.

The Project on Student Debt adds the average amount of college debt has ballooned to a record-breaking $28,400 — more than most of college grads can hope to make in a year. Plus, it takes an average of 14 years to pay off those student loans, and you can’t get out of them even if you file bankruptcy. Worst of all — as reported here at Reverb Press — while college tuition is skyrocketing (by over 500 percent at private colleges), college degrees may not be worth the huge price tag. As Mark Belisle explains:

It’s no secret that a college degree ain’t what it used to be. Younger Americans are increasingly pessimistic about the value of their degrees. So many people have one, that it simply does not open doors, especially in the Great Recession economy. But NOT having a degree is a kiss of death. So many people with college degrees are underemployed, that a resume with only a high school diploma is dismissed out of hand, even if the job doesn’t require a college education. 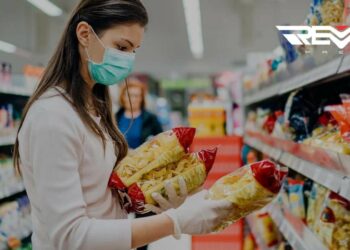 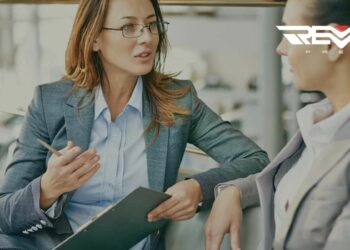 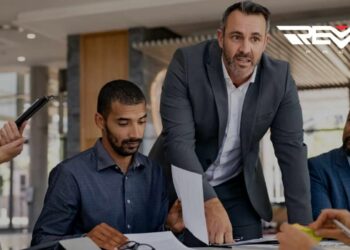 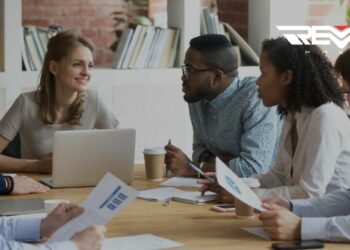