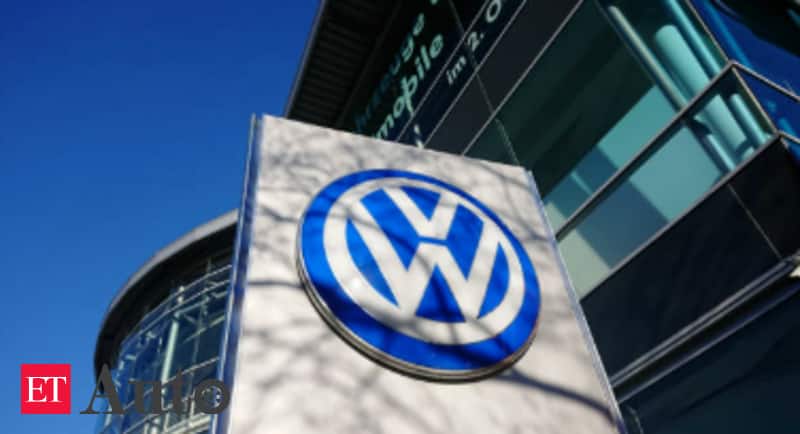 Volkswagen Warns America Of The Job Losses Its Fines Will Cause

“If Volkswagen’s sustainability is endangered by a penalty of a so-far unique size, this will also have dramatic social consequences — not just at our U.S. locations, but also in Europe and elsewhere.”

This means that Volkswagen is now thinking about cutting jobs to pay for its emission scandal. This job cut is expected to happen inside the US as well as across Europe and it will depend on the level of fines imposed on the company. According to The Guardian, Osterloh also called upon the American authorities to consider the risks their sanctions would cause,

“We very much hope that U.S. authorities also ultimately have this social and employment dimension in view.”

Volkswagen has now admonished American regulators to be careful with the punishment applied on the company since even more jobs could be put at risk. This could easily be translated into the German company threatening the US with terrible social consequences if the US government dares to slap.

Volkswagen got itself into a massive environmental and business scandal since September last year when the U.S. Environmental Protection Agency realized the company had installed a software that allowed VW to cheat on emissions tests. It was later admitted by Volkswagen that the software had been installed in about 11 million vehicles. In January, the US Justice Department sued the company over the emissions-cheating software that was found in hundreds of thousands of VW’s vehicles sold in the country with a potential penalty of $20 billion for clean air violations.

Volkswagen is Europe’s largest car manufacturer; it employs over 600,000 people. Currently, the German company has one plant in US soil in Chattanooga, Tennessee with over 3,000 employees.

Its chief executive, Matthias Müller has expressed that the scandal will cause “substantial and painful” financial consequences on the company; but it was not expected for employees to pay the full price. According to Deutsche Welle, Müller also told the audience,

“We are going to need patience, persistence and some tolerance for frustration.”

It seems that workers may end up paying the price for ‘Dieselgate’, or at least Volkswagen is threatening with that. It will now have to be seen how the US authorities react to this threat, and how far will the German company go to try to clean its hands off the massive violations of environmental laws.