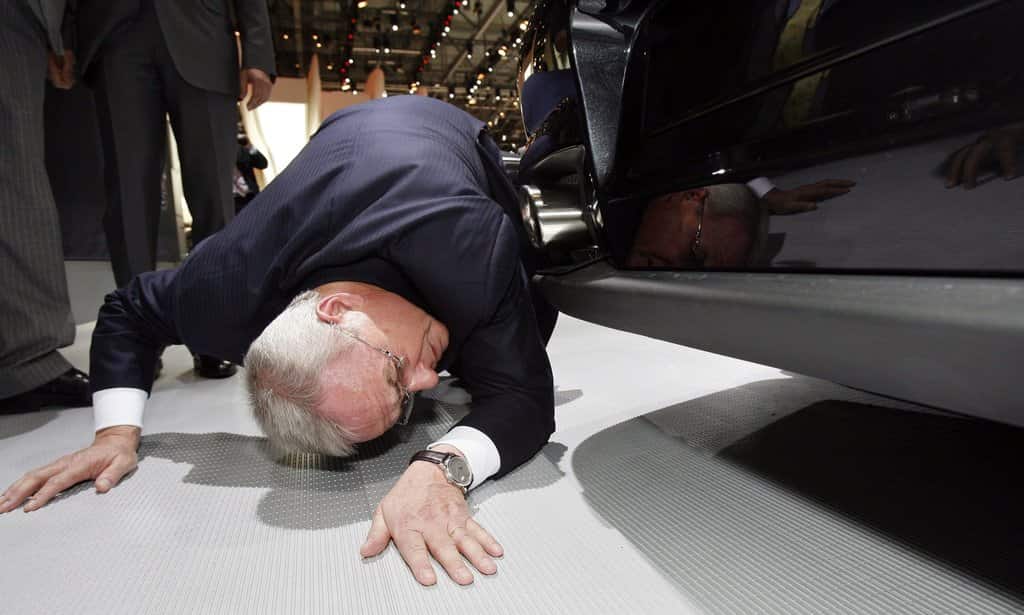 Until the 1980’s, cities across the United States were inundated with a disaster created by mankind. The results of it rendered people ill, harmed children, and caused crime. This plague upon us all was given a name which had been used to describe thick fog, but a name which now reflects this polluted history which we had wished behind us.

It is alarming then when a major automobile company puts people’s health at risk. The EPA’s announcement that popular automaker Volkswagen had used software to fool smog detection systems on popular Golfs, Jettas, Passats, Beetles as well as on the Audi A3 then came as a shock to many. This software enabled the car to trick common smog pollution detection methods, while enabling the automobile to emit unsafe levels of particulates into the air. Cynthia Giles, assistant administrator for the Office of Enforcement and Compliance at the EPA, handled the agency’s statement in this matter.

Using a defeat device in cars to evade clean air standards is illegal and a threat to public health.

These violations are very serious. We expected better from VW.

For its part, Volkswagen says it is cooperating with the EPA in this matter. That the company knowingly sold vehicles which produced unacceptable levels of smog producing exhaust should concern us all however.

This is not the first time Volkswagen has gotten into the hotseat over emissions violations. In 2005, it settled with the EPA over VW’s failure to notice over failed oxygen sensors linked to increase smog production. But, that was over a few hundred thousand dollars in damage. While the initial recall is of a half million vehicles, the potential cost of this attempt to evade smog regulations carries with it the potential price tag of $18 billion.

If this were a software issue, the problem would be trivial to address. But this is software disguising the smog producing results of incomplete combustion within the engines. As a result, we are looking at significant, and expensive, repairs if not outright replacements of vehicles. The smog has descended over VW’s fortunes on the stock market as well, with its stock price dropping over 3% immediately after the EPA’s announcement.

While a single automaker will not cause a return to smog choked streets of decades past, it does reflect the important job which the EPA performs. Some radicals are of the belief that corporations will do the right thing without government regulations. But here we have a corporation, with regulations in place, still doing the wrong, smog-filled thing. Without the EPA, people likely would never have learned that their Volkswagen produced vehicles whose exhaust emitted dangerous levels of smog.

Smog has been tied to lung cancer, induce asthma attacks, even conditions such as ADHD. Six decades ago, smog caused the deaths of 4,000 people in London over a four-day period. It is a large contributor to acid rain, tied to ozone depletion, and a host of other factors. For any company to purposefully hide their risk of smog production in this day and age is shameful, as well as criminal.

Volkswagen would have avoided all this had it simply followed the regulations to begin with. By attempting to cheat the smog detection system, the company is now facing a penalty far in excess of the cost saved otherwise. This is a low blow by a company which for decades has been associated with solid, reliable automobiles. One can only point to the continuing popularity of the Volkswagen Beetle, originally introduced in 1938, to show how beloved the auto company is. For those who love these cars, to have been sold flawed, smog polluting vehicles, the trust between customer and company has been damaged.

The truly tragic element is that Volkswagen likely believed it could get away with the smog trickery. Let us hope that whatever the source for this, be it in management or engineering, is addressed, and Volkswagen cleans up its act. After all, cleaning up is what this whole issue is based on.