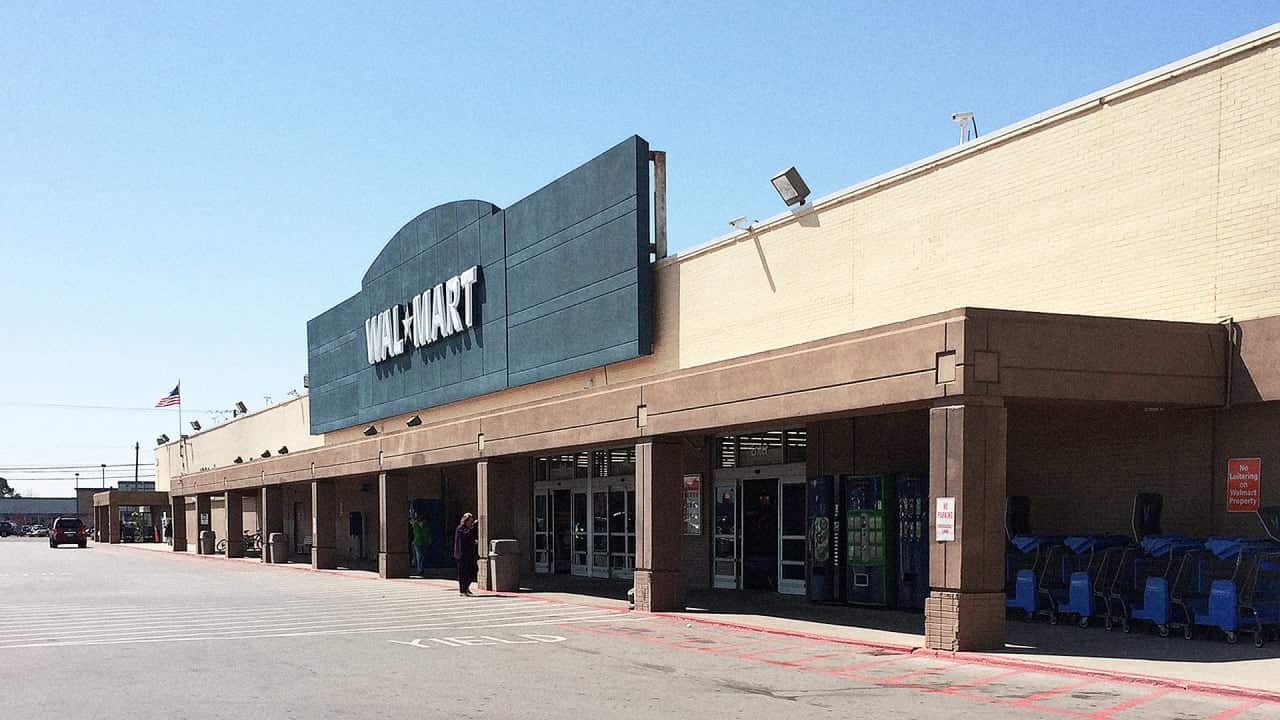 The Economic Policy Institute (EPI) released an analysis detailing what it calls “The Wal-Mart Effect.” The EPI states that Wal-Mart has displaced more than 400,000 jobs between the years of 2001 and 2013 by choosing to import cheap goods from China. According to their findings; manufacturing is the hardest hit sector and accounts for 75.7% of the jobs lost.

There are some critics of this analysis. According to The New York Times; a spokesman for Wal-Mart called the study flawed as it does not take into account the jobs created as imports increase.

Even if that is the case; when you compare the wages of workers in manufacturing with workers in the retail sector, you’re comparing apples and peanuts. The average wage of a non-supervisory manufacturing employee is $20.05 an hour, according to the Bureau of Labor Statistics (BLS). Those are the apples. The average non-supervisory retail worker in the United States makes $12.38 an hour; also according to the BLS. Those are the peanuts.  So we have traded good paying jobs with stability and benefits for low paying jobs that often do not offer stability or benefits.

Most of Wal-Mart’s employees don’t even make $12.00 an hour because they aren’t employed full-time. On their website, Wal-Mart reports that their average wage for full-time hourly employees is 12.96 an hour. Once again, the key words here are “full-time.”According to a study completed by the Workforce Strategies Initiative; nearly one third of retail salespersons and half of retail cashiers in the US are part-time workers. Wal-Mart won’t release their full-time to part-time percentages.

So what do Wal-Mart workers say they make? Payscale.com shows average wages between $7.58 and $12.31 an hour. This data comes from 605 cashiers and sales associates who shared their wage information. That means some of these folks are making less than $8.00 an hour—which is a distinct departure from $12.96.

The job loss trend in manufacturing has been progressing steadily for decades. In 1955, the five biggest employers in the United States were US Steel, GE, Chrysler, and Standard Oil. In 2010, the five biggest employers were Wal-Mart, IBM, UPS, Target and Kroger. This shows a significant trend in jobs moving from the higher-wage, full-time job with benefits category to the much lower wage, significantly part-time, little-benefits-offered jobs you find in the retail sector.

This isn’t the first time Wal-Mart has been blamed for displacing jobs in manufacturing. They’ve even been at the center of accusations of promoting sweat-shops overseas in an attempt to keep wages low. Wal-Mart has not come out publicly and given credibility to these findings. They have, however, started an initiative called “Investing in American Jobs” in which they state they will expand the goods they purchase in the U.S. and source new goods from U.S. suppliers. Critics call this a marketing ploy and point out that Wal-Mart’s foreign imports have been steadily increasing for years.

It is obvious that the culture of Every Day Low Prices, along with the effort to streamline processes and drive up efficiency, has had an effect on jobs in the United States. An increase in foreign imports has meant less U.S. goods being put on the shelves, which results in more factories being built overseas. And then there’s the culture change that has happened within retail. It is a plain and simple fact that Wal-Mart and other big box retailers live and die by their year to year comparison numbers; most retailers do. As a result, the big boxes push hard every year to “do more with less.”  That has been the trend for almost a decade now. Wal-Mart leads the culture shift towards efficiency, and as a world leader in retail, other retailers must follow suit or get left in the dust.