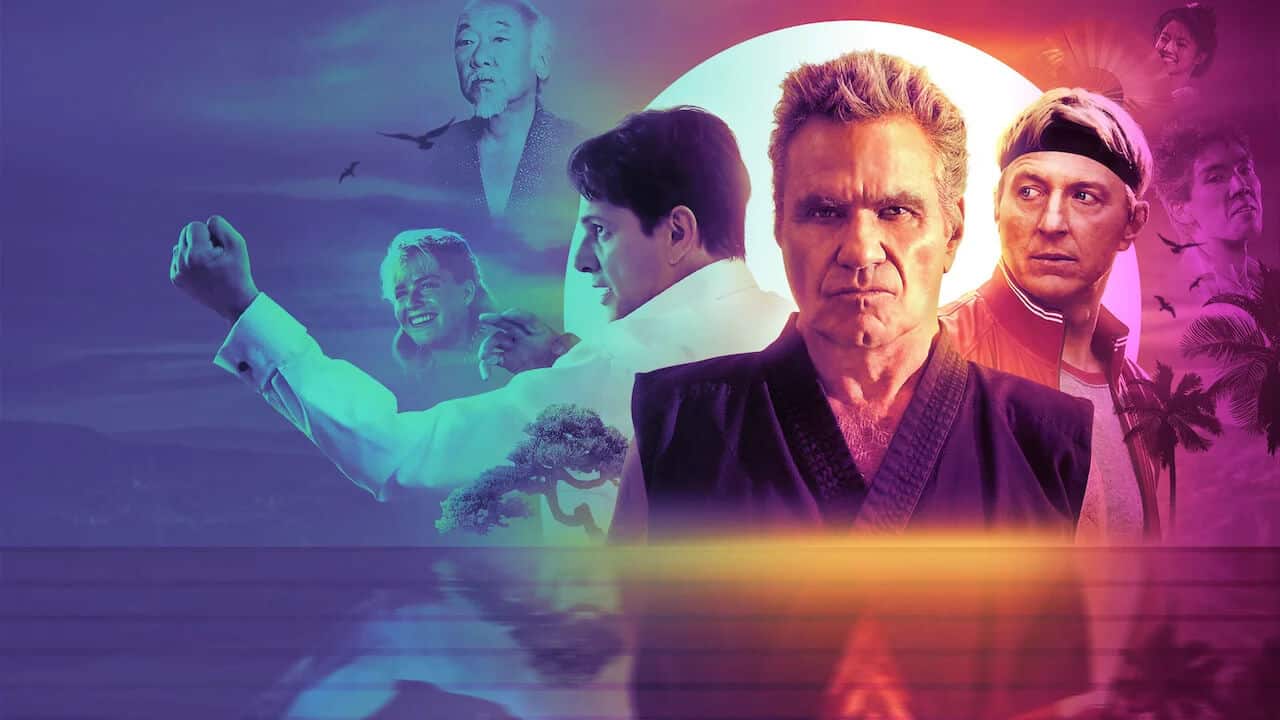 The concept of net neutrality is one of the easiest to understand, yet most widely misunderstood. We’ll take a quick run through it and then try and figure out how Netflix, a very vocal supporter of net neutrality, appears to be gearing up for the dissolution of the FCC guidelines that have guaranteed a free and open Internet.

Net Neutrality started being a hot button issue a few times over the last couple of years but it really reached a point of critical mass when, last January, a federal court ruled the Federal Communications Commission (FCC) was overstepping their authority in regulating Internet Service Providers (ISP). This has less to do with the legality of regulating ISPs and considerably more to do with how the FCC classifies them. Currently, they are designated as “Information Services” as defined in the Telecommunications Act of 1996. A simple reclassification by the FCC to “Telecommunications Services” would make far more sense for what it is ISPs are responsible for and would bring them squarely back into the fold under the watchful eye of the FCC.

Without oversight of the ISPs, of which there really are only a handful (Comcast, Time Warner, Verizon, AT&T, Cox, Charter), Internet users are subject to a number of eventualities, not the least of which is only having content available to them that comports with the corporation behind their ISP. Additionally, if the FCC is no longer regulating ISPs, they will be able to charge companies additional fees for a more expedited delivery to their users. These “high-speed lanes” will drive up consumer costs for services like Netflix while also completely disadvantaging new companies with innovative approaches.

Even with ISPs having been subject to FCC oversight, there are numerous examples of them having manipulated data in the past. In 2007, for instance, AT&T sponsored a live streaming concert presentation of Pearl Jam in Chicago. When frontman Eddie Vedder sang “George Bush, leave this world alone” and “George Bush, find yourself another home,” the audio feed inexplicably fell out. AT&T initially claimed the edit was done to prevent youth from being exposed to excessive profanity, despite the fact no profanity was used. AT&T then said the blame fell on an outside contractor who was hired to monitor the performance. They vowed the audio would be put back in.

Also in 2007, Verizon Wireless shut down a text-messaging program for one specific client. The telecom giant claimed they would not offer any of their service programs to any group “that seeks to promote an agenda or distribute content that, in its discretion, can be seen as controversial or unsavory to any of our users,” when they prohibited NARAL Pro-Choice America from sending information to their supporters. A reversal of the decision came only after widespread public outrage. These instances show how an individual’s First Amendment rights are ceded to a corporation without protections put in place by a governing body like the FCC.

As noted above, Netflix has been, from the outside, an enthusiastic proponent of net neutrality. They have long touted the benefit of a free and open Internet and have battled ISPs over the throttling of the online delivery of their service. But that hasn’t stopped them from trying to develop their own online “fast lanes”, skirting membership in the recently created Streaming Video Alliance, a group of streaming providers committed to fair play on the Internet.

FCC commissioner Ajit Pai penned a letter to Netflix chief Reed Hastings last week that cited the company’s refusal to join the alliance and their continued development of the Netflix Open Connect content delivery system as indicators the company is trying to secure fast lanes to the detriment of competitors, and that they are not as committed to net neutrality as they have previously stated.

Netflix has been using their Open Connect content delivery system since 2012 and have stated they are committed to providing it to ISPs for free so their customers have a seamless Netflix experience. Of course, Netflix ran into problems when certain ISPs (Verizon, Comcast, and Time Warner Cable) didn’t sign on to the service and instead opted for contracting for content delivery at a fee. Netflix acceded to the ISPs but they claim their commitment to net neutrality was doubled as a result, claiming strong net neutrality would make these fee-based interconnection deals obsolete.

The development of their Open Connect system is the strongest issue Commissioner Pai had with Netflix. In his letter he claimed that full adoption of Open Connect by all ISPs would give Netflix an unwarranted competitive advantage.

“Netflix’s videos would run the equivalent of a 100-yard dash while its competitors videos would have to run a marathon,” – FCC Commissioner Ajit Pai in a letter to Netflix CEO Reed Hastings

The FCC, a commission of five unelected individuals, is currently in the midst of trying to determine how to move forward with the issue of net neutrality. Commissioner Pai’s interest in Netflix’s change in commitment to net neutrality is interesting to say the least. Pai believes the FCC should not have the ultimate and final say. Instead, he thinks net neutrality should be debated and voted upon in the Congress by Senators and Representatives who can be held accountable for their votes.