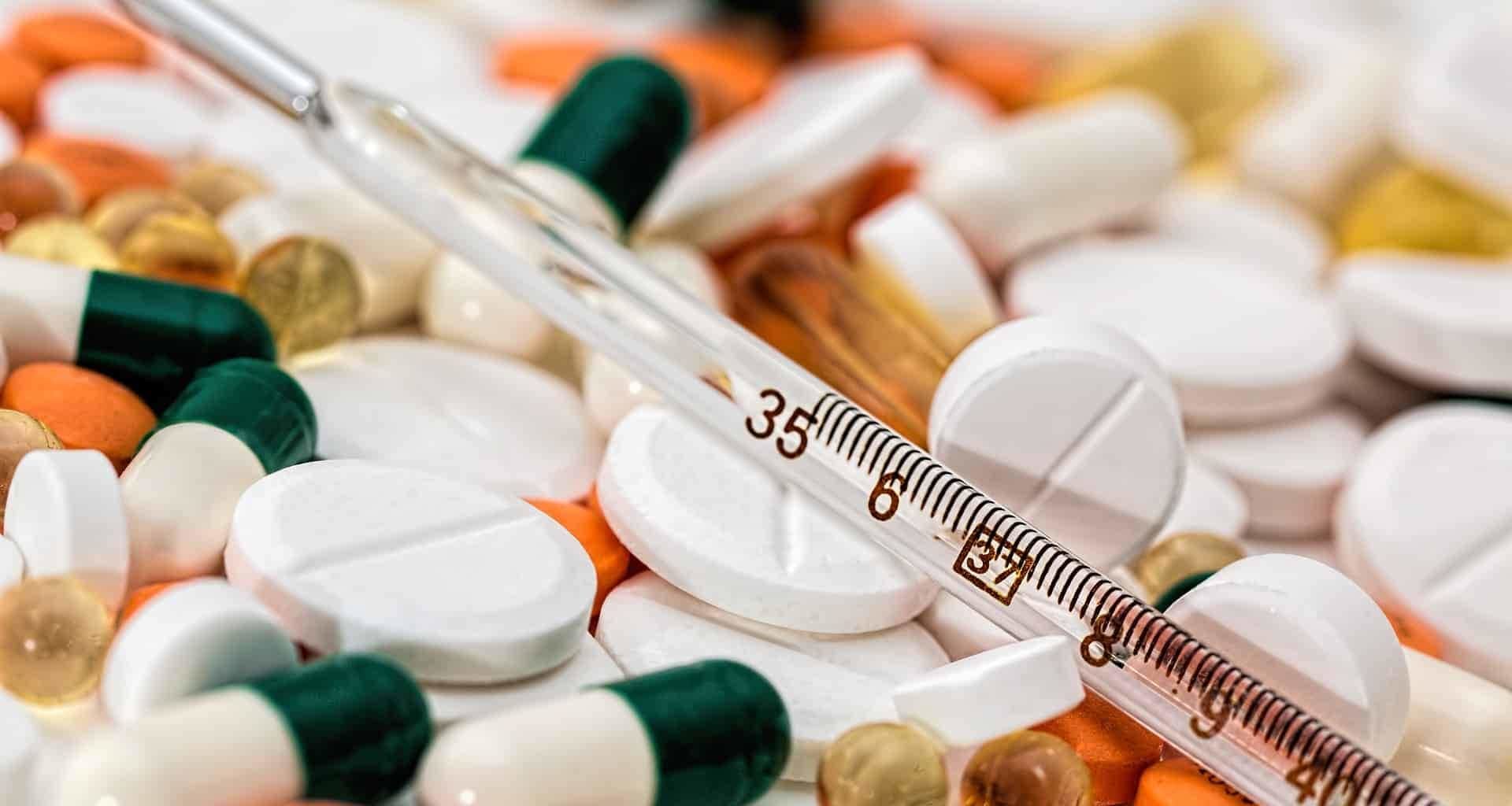 Women’s lives are expendable in America. Unfortunately, the country’s second largest pharmaceutical company seems to be in agreement with politicians on that sad fact.

Drug company Merck produces a new form of hormonal birth control, NuvaRing, that increased the convenience of use but doubled the risk of developing life-threatening blood clots. The company deemed that an ‘acceptable risk’, but didn’t bother informing women. Instead, Merck emphasized that pregnancy can also result in women developing blood clots. Yes — but those aren’t the only two options. Not that anyone could figure that out from Merck’s propaganda.

NuvaRing is an easy contraceptive to use. The flexible ring is placed in the vagina every four weeks and then — forget about it until time to replace. It’s so easy that the product practically sold itself — and yielded phenomenal profits. In 2012,  Merck made $623 million off the product. Profits have consistently grown since 2009, when Merck acquired the company that developed NuvaRing.

A third-generation progestin called desogestrel is the culprit in making the ring more deadly than earlier hormonal birth control pills. Many studies have concluded that the risk factor of clots developing with the use of desogestrel and other newer progestins is doubled. The result has been hundreds of fatalities or near-fatalitiess.

A class action lawsuit was filed against Merck by 3800 plaintiffs. Some had lost loved ones while others went through a traumatic medical ordeal themselves due to pulmonary embolisms. Merck recently settled the suit out of court for $100 million. Two family members involved in the suit opted out of the settlement. That would be Rick and Karen Langhart.

The Langharts’ 24-year-old daughter, Erika, collapsed in her apartment, unable to breathe due to massive blood clots in her lungs. On the way to the hospital, Erika suffered two heart attacks, as her body struggled to cope, and ultimately suffered irreversible brain swelling before she died. One of the first questions the doctor asked the parents was whether Erika was on a hormonal contraceptive. She had used the NuvaRing for four years. The danger was well known to some in the medical community, but not to the consumers who were using the product.

On Monday, the Guardian published an op-ed written by Karen Langhart, who detailed the ordeal she and her husband went through during her daughter’s medical crisis and death. In her opinion:

“Merck got away with murder, and continues to do so to this day.”

Even though the risks of NuvaRing have been documented, Merck has minimized them. Vanity Fair reports that the product’s web page  merely states:

“The risk of getting blood clots may be greater with the type of progestin in NuvaRing than with some other progestins in certain low-dose birth control pills.”

‘May be’. is the key phrase. There is no ‘may be’ about it. The risks are greater.

A former classmate of Erika Langhart’s, Megan Henry, was also hospitalized due to pulmonary embolisms just weeks after starting the contraceptive. It took visits to five doctors before the embolisms were diagnosed by a pulmonologist. When she brought up NuvaRing, the doctor didn’t hesitate in calling it the culprit — or in calling an ambulance to whisk her to emergency. Henry’s hospital discharge records acknowledge that NuvaRing was the probable risk factor behind the embolisms.

The Langharts had hoped to force an examination of Merck in court. With the settlement between the company — which didn’t admit wrongdoing — and most of the plaintiffs, that seems unlikely. Instead, the couple has started a non-profit, “Informed Choice for Amerika”, in their daughter’s name. Karen Langhart wrote:

“We believe it is doing a huge disservice to women when media reports written about the risks of hormonal contraceptives end with the minimising message that it is more dangerous to be pregnant. This scares women into not exploring their options, and stops them from worrying enough to at least research the symptoms they need to look out for – information that could save lives. We believe the argument that NuvaRing and other hormonal contraceptives are harmless is dangerous and harmful in itself.”

Their mission is to save other lives. Megan Henry is convinced that if she, Erika Langhart, and hundreds of others had been informed of the increased risk posed by NuvaRing, they all would have made a different choice. Who would put their lives at risk when safer options are available?

Merck apparently doesn’t even entertain the question, much less try to find out the answer.