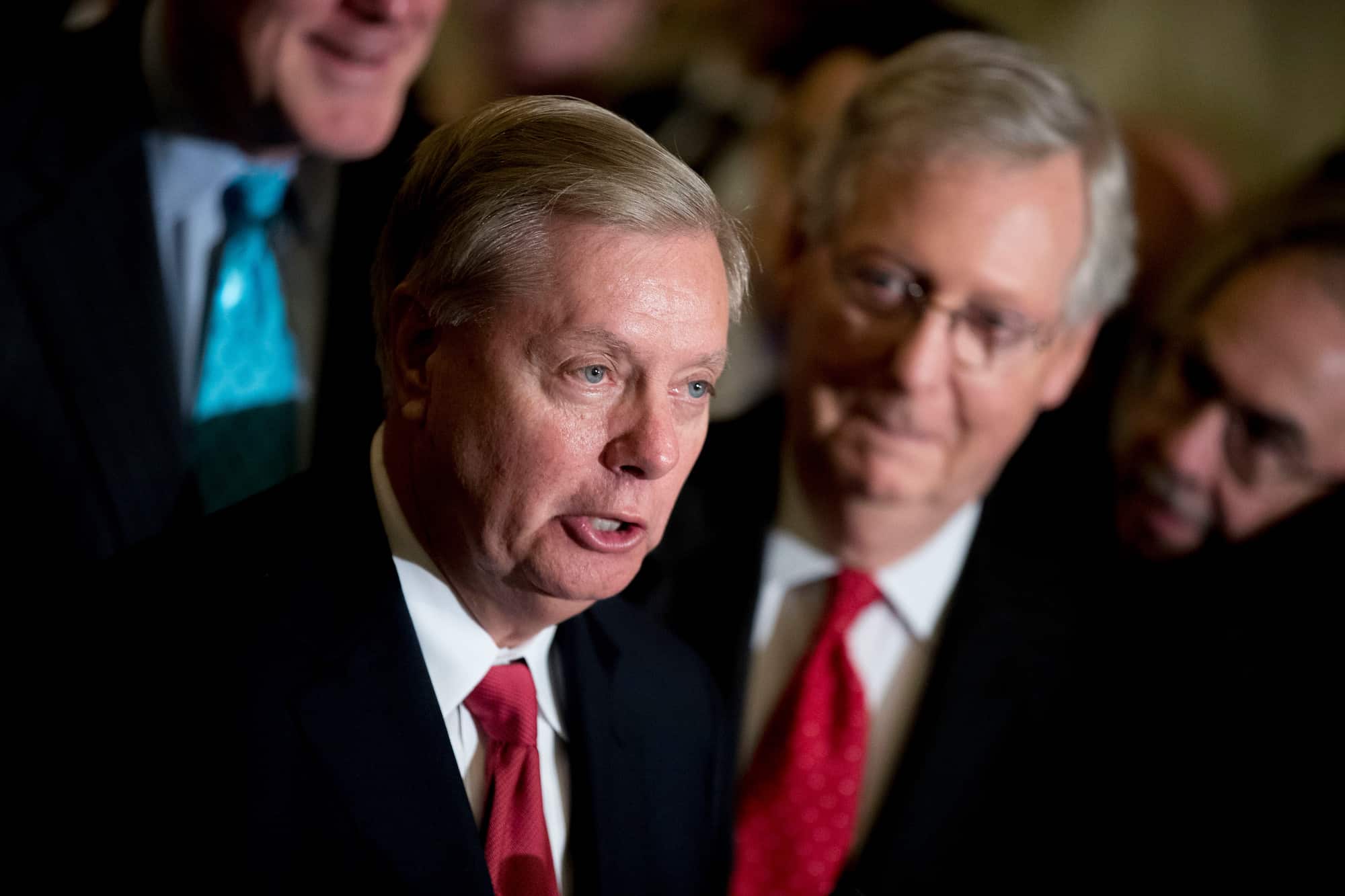 Texas artist Rory Blank, who made headlines last year for his Ted Cruz-themed T-Shirts, apparently sent Senate Majority Leader Mitch McConnell a box of turtle food, along with the message “You always get so grumpy when you haven’t eaten for a while (sic)”. On Thursday, Blank posted a screenshot of his Amazon order to Facebook.

McConnell’s physical resemblance to a turtle has been a running joke among liberals and progressive.

McConnell has angered progressives in recent days with a decree that the Senate will not tolerate Democratic obstructionism of President-elect Trump’s appointment to the Supreme Court. The proclamation came on the heels of widespread Republican obstruction of President Barack Obama’s own appointment, Merrick Garland. A Supreme Court seat has been vacant since the death of Justice Antonin Scalia in February of last year.

As noted by Insider Louisville, it’s hard to read McConnell’s protest of potential Democratic obstruction without catching a strong whiff of irony. “Apparently there’s yet a new standard now,” he said. “Which is to not confirm a Supreme Court nominee at all. I think that’s something the American people simply will not tolerate, and we’ll be looking forward to receiving a Supreme Court nomination and moving forward on it.”

But just a few months ago, in March, McConnell asserted it was the Senate’s right to “withhold its consent” from the president’s Supreme Court nominee: 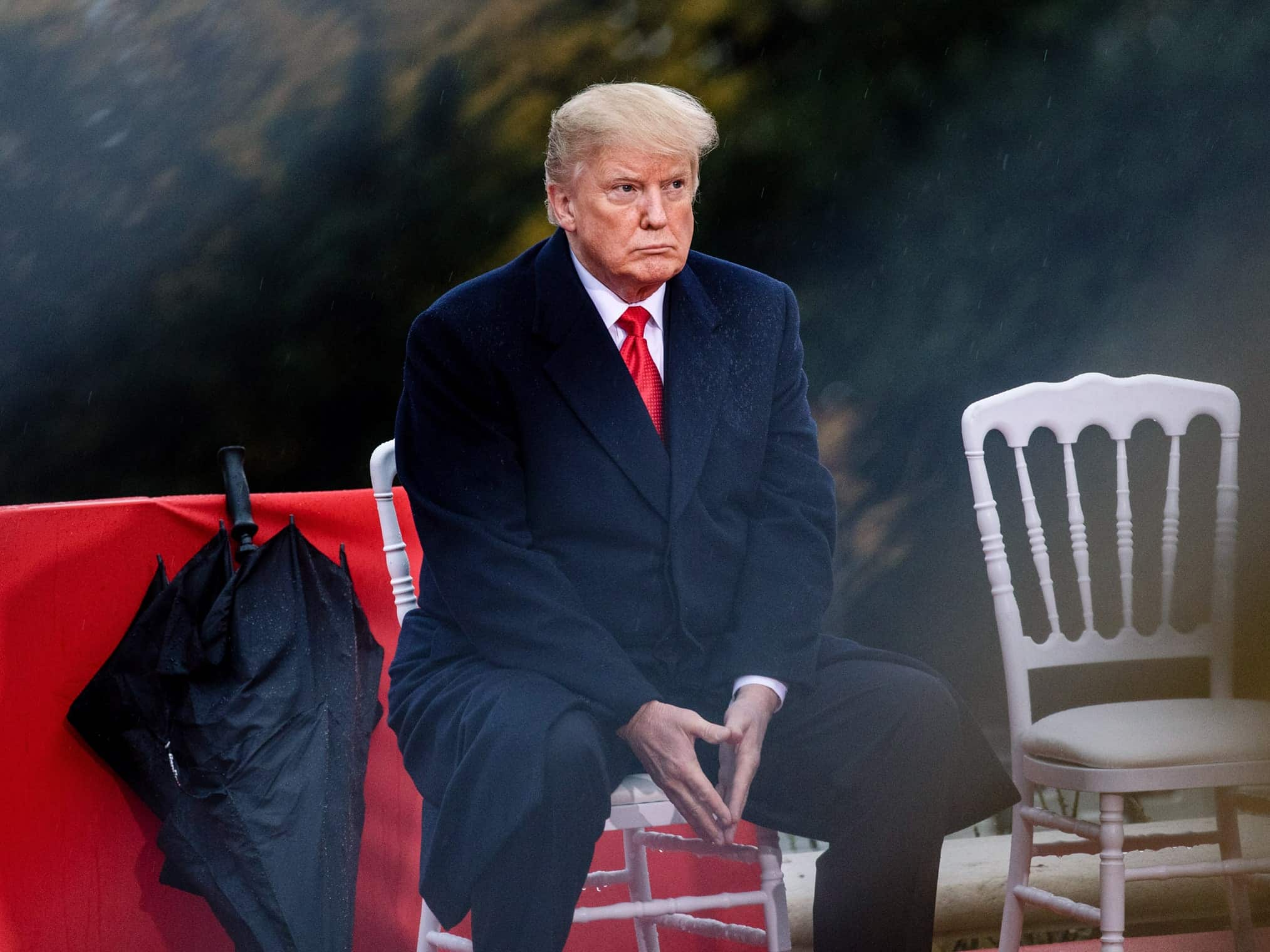 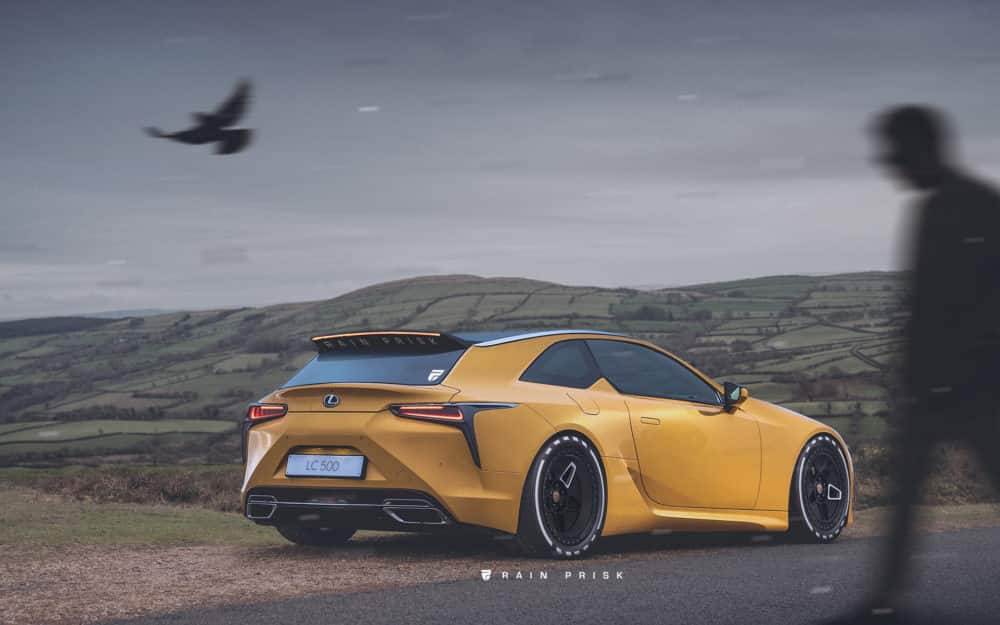 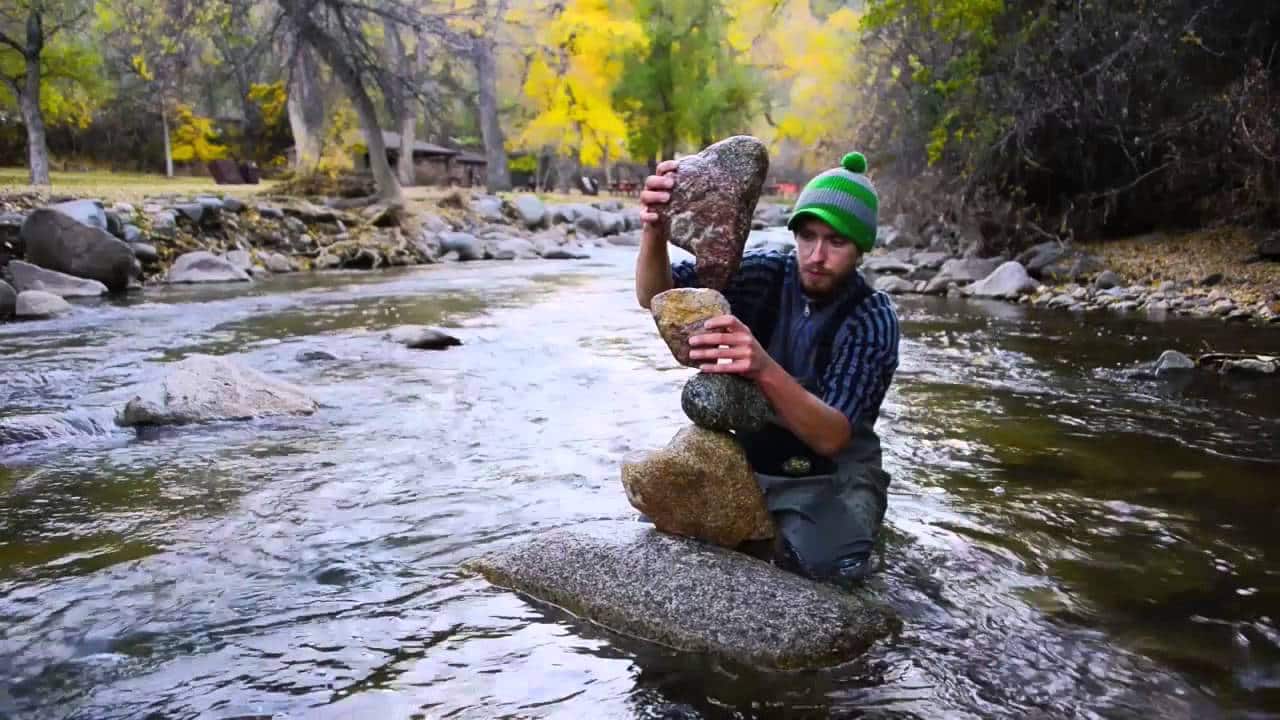