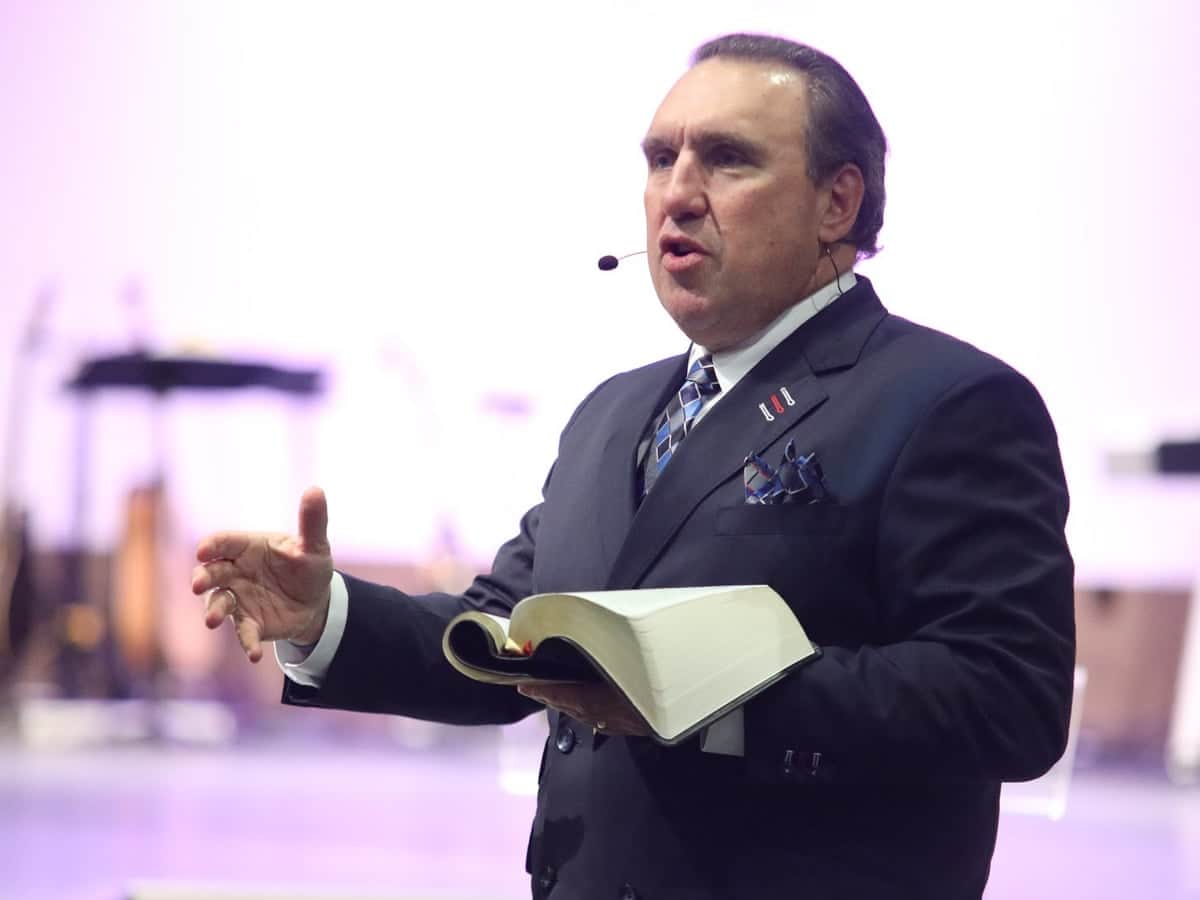 Churches want your kids, so they develop elaborate programs to get them. The church knows that if they don’t get a kid before that child is an adult, the task of converting them becomes exponentially harder. Conversely, if you can convince a child as young as five or six years of age that they were born flawed, inherently evil, worthless and in need of saving, then it is possible with the right amount of “training” to have a disciple for life.

“Train up a child in the way he should go,” as the Book of Proverbs says, so that when the child is grown “he will not depart from it.” So when some wolf in sheep’s clothing like Bert Farias writes an article on the “Charisma News” website, with the headline: “Extremism: The Key to Launching a Spiritual Revolution,” some folks might get a bit nervous. Farias also said, “We need a touch of wholesome extremism to launch a counterculture Jesus revolution.” To do this requires “…equipped and empowered radical youth.” The goal of Farias and his ilk is “… to upset the sinful status quo of society and the church.” These self-righteous types don’t even trust the institution they represent; how egocentric are you when you think you, and you alone, are the only one on earth to correctly interpret what God intends for all people?

Perhaps it’s Farias’ extreme intellect that gives him such keen insight. According to his own website, Holy Fire Ministries, Farias received his education at Rhema Bible Training Center. Available classes include “Angels and Demons,” where students learn about the activity and operation of angels and demons and how to deal “scripturally” with angels, fallen angels, and demons. There is also a class on “Submission and Authority,” teaching the student on the Divine order we are expected to live by and how to submit to authority or stand in a position of authority. I would love to see the peer reviewed data that informs the discussions in those classes. The upper classmen study “Spiritology” and (this is my favorite) “Marketing and Ministry.”

Farias makes it clear he speaks in metaphorical terms of “spiritual warfare,” not one of guns and bombs, but it is not a long journey from spiritual extremism to violent extremism, and the rhetoric used by preachers like Farias make the transition not only easy, but almost inevitable if a person truly believes that everybody else is possessed by demons who hate god and his chosen people.

The Southern Poverty Law Center follows several groups known as militant Christians. These groups consist of the “end timers” who are preparing for and expecting to participate in the last great cosmic battle between good and evil for control of this world. Folks, they are stomp-down f*cking crazy, and worst of all, look forward to killing in the name of God.

In 2012, the SPLC reported on The Church at Kaweah, a congregation of militant Christians near Sequoia National Park in California. These people believe there is evil in everything, especially the government, the arts and education. Pretty much anything that advances humanity is a threat to their narrow world view. So in order to help God out, they form small militias and conduct military training because that’s exactly what Jesus told his followers to do.

The SPLC article quotes Frederic Clarkson, a journalist identified as an expert on the religious right:

“What is remarkable here is the openness with which they speak of religious war to advance God’s laws and God’s government … Less surprising is that the war is to be waged against the government and the usual stew of far-right enemies — although, clearly, Muslims seem to have replaced Communists as the most fearsome, frontline Satanic soldiers said to be creeping over the border and into society.”

Theology of this sort is no different from a theology that flies airliners into buildings or kidnaps and murders school children, or of a belief system that condones butchering another human being in the name of god.

After the Scopes “Monkey Trial” in 1925, church leaders took the position that politics and government were evils of man’s own making, and the righteous should eschew association with such things. But after Roe vs. Wade in 1973, Jerry Falwell and other Church charlatans began to take a more active role in politics, culminating with the Moral Majority and the election of Ronald Reagan. The religious right, despite dwindling numbers, has become more and more powerful until the current Republican Party now must answer to the fundamentalist fanatics before taking a position on any issue.

As church membership continues to wane in America, and fewer and fewer coins in the coffers ring, the more extreme elements will be all that remains, and their hatred towards the rest of us, the god-haters, the lovers of sin and immorality, will escalate. That is reason enough to be ever-diligent to ensure that the line of separation is kept plainly marked and well illuminated. It doesn’t matter which faith or which god; it is a very easy transition from the rhetoric of Farias, to the Kaweah Church to 9/11. The only difference is who the infidels are. 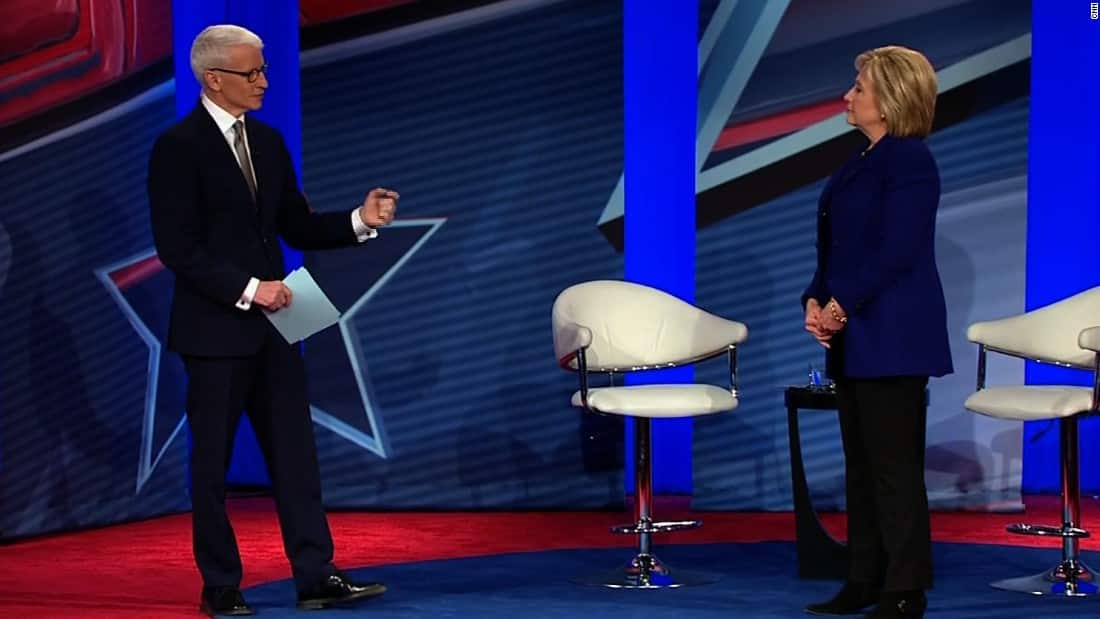 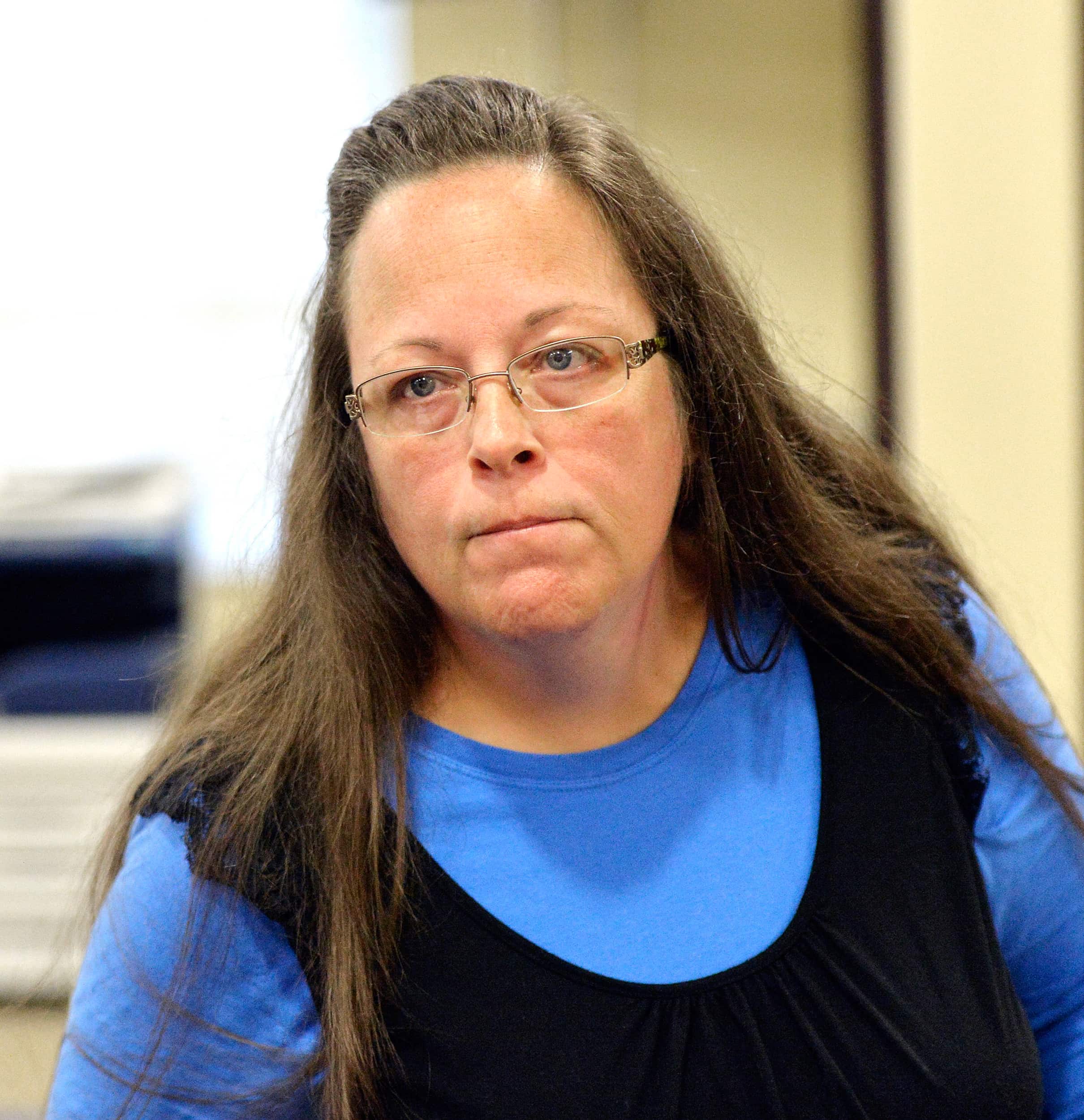 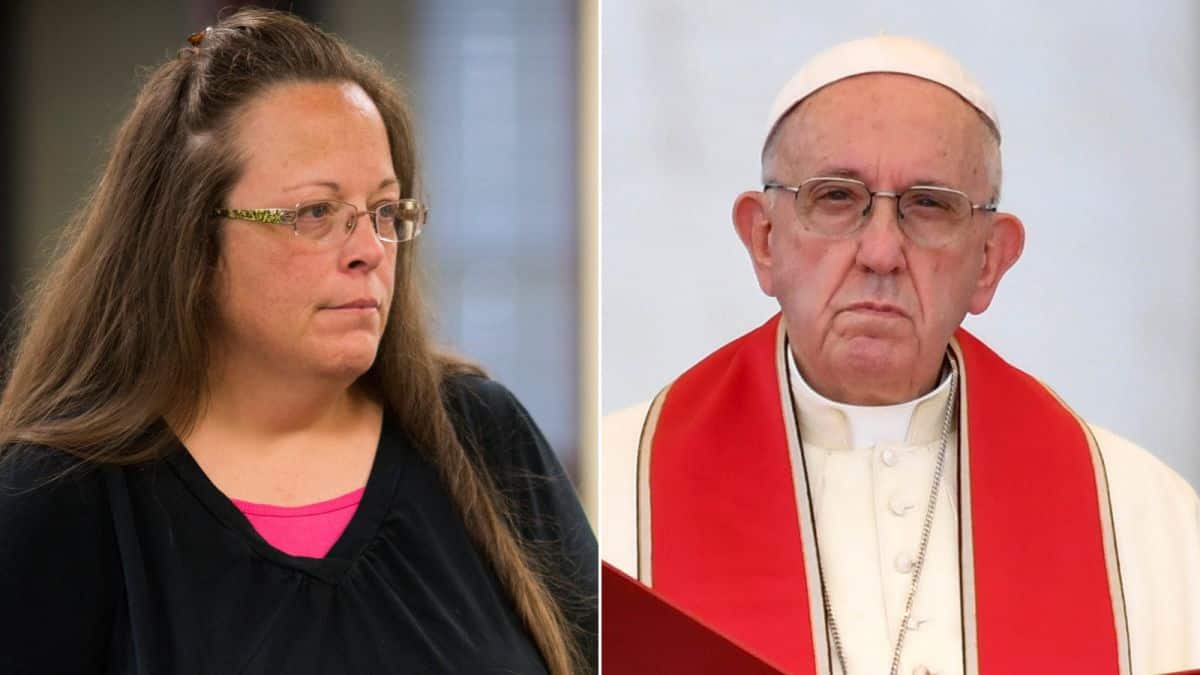