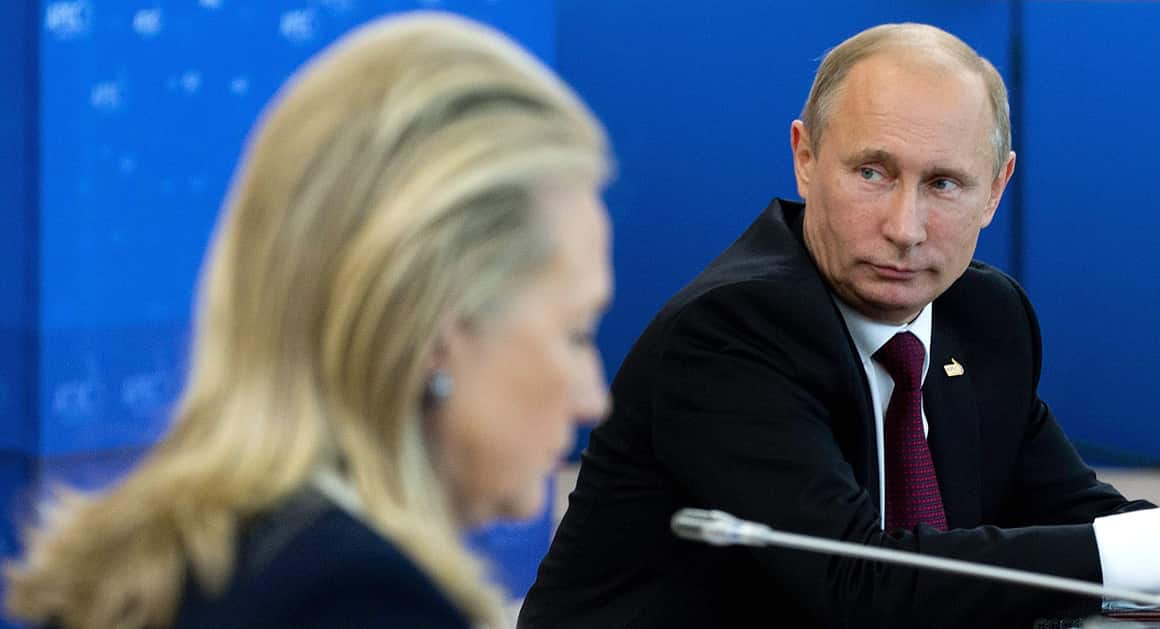 The 1920 Presidential election ended on November 2nd, placing President Harding into the White House. But the story of the day was not on the election of the Ohio senator, but on a candidate who had come in a distant third with a write-in campaign. With just under a million write-in votes, that candidate featured a slogan that has since stood as a symbol of the era: “Vote for President Convict #9653,” candidate Eugene Victor Debs, of the Socialist Party.

The mastermind of the Pullman strike, the founder of the International Workers of the World and the Socialist Party of America, Eugene Debs was the firebrand perennial Presidential candidate who, as a third-party, managed to regularly be a thorn in the side of the rich elitists with his solid support and appeal. In order to silence him, President Wilson used the Espionage Act to have Eugene Debs arrested, claiming that by campaigning against Wilson on an anti-war platform was treason. They thought this would silence Debs, but instead it immortalized his struggle as he continued to campaign from his jail cell.

Could We Imagine The Fallout Today If A Sitting President Had His Opposition Arrested?

Eugene Debs was a perennial candidate, running a total of five times for President of the United States. He never garnered over six percent of the vote but made an impact in US politics with his activist politics. The founder of the Industrial Workers of the World had campaigned for the workers, equal rights, and for not entering the first World War. For daring to argue against entry into the blood-soaked battlefields of the European imperial powers, Debs paid the price without protest, refusing to take even witnesses in his court defense. He was only freed from prison by clemency granted by Wilson’s replacement, with President Harding granting his freedom in 1921.

Today, Debs and his impact upon American history is absent from classrooms. A foundation founded in his honor is modest. Yet, the impact of Convict # 9653, prisoner Eugene Debs, still echoes throughout our nation. From labor rights to women’s suffrage, Eugene Debs’ role in American history cannot be denied, even as it is ignored.

Eugene Debs helped shape the United States, but his work is not yet done. With the organized war on labor, the workers being turned into little more than wage slaves, and with the oligarchs such as Koch and Adelson dumping billions into our political engine, the need for someone like Eugene Debs, a man who managed almost a million write-in votes from his jail cell, has never been greater.

Where is today’s Eugene Debs to be found?

Release of Eugene Debs from Prison, Dec 25, 1921, Public Domain image from the Library of Congress 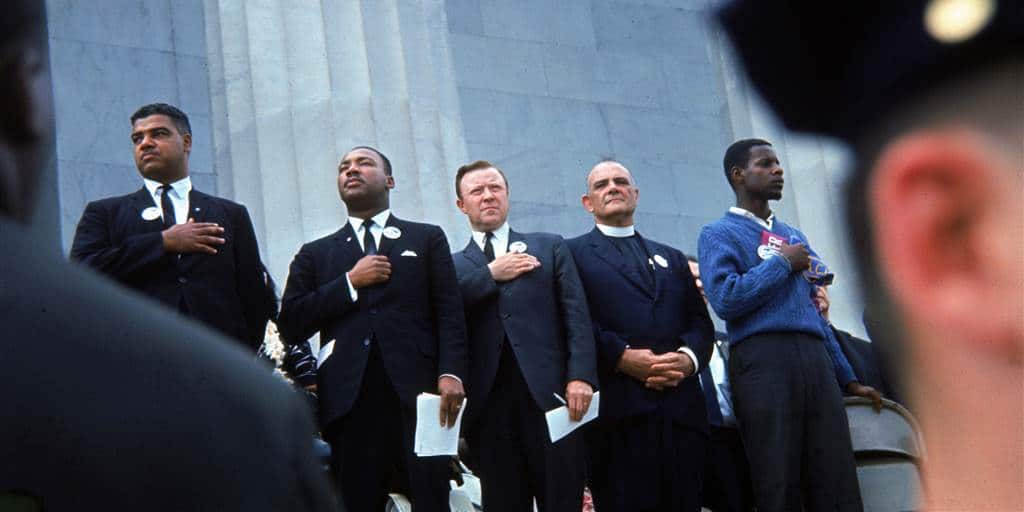 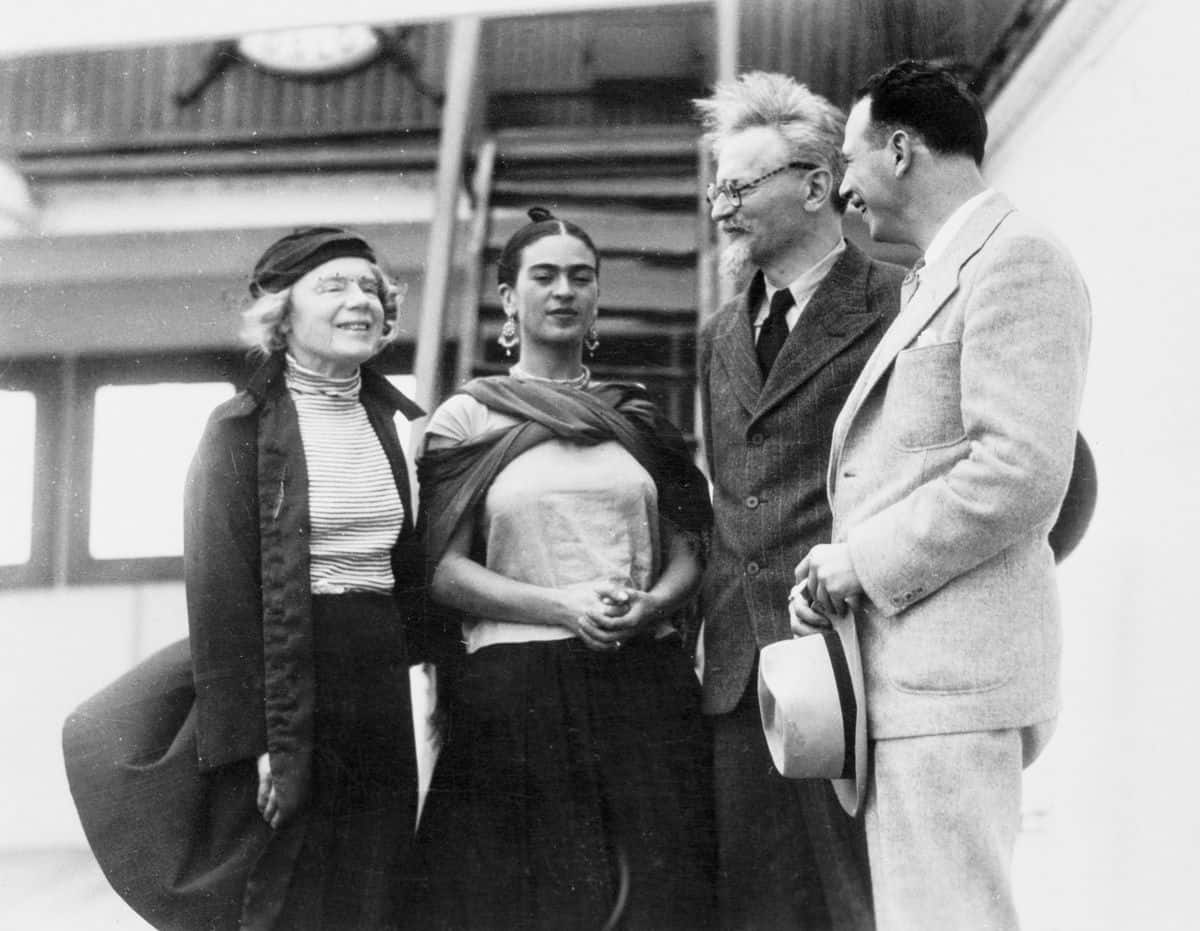