Where but in the American South could an anti-gang assembly be called just for black students and then be justified as part of a “desegregation” program? Believe it or not, it happened. Maumelle High School in Maumelle, Arkansas held the assembly last Wednesday.

The American Civil Liberties Union (ACLU) immediately received complaints from the community and wasted no time addressing the situation. In an email to the school’s principal, Jeff Senn, the ACLU wrote this description of what happened:

“It has been reported to us that yesterday, over the public address system at the school, all black 9th grade students (and only black students) were called to an assembly and when they arrived, a police officer and a minister delivered a lecture about gangs, gangbanging, and drugs, even asking the girls present why they are attracted to gang members.”

Arron Perkins told KATV that his younger sister was called out of math class to attend the assembly. He was upset about the racist message this sent and described his sister as being upset, too:

“When I talked to her about it, she felt that it was very racist. Someone in the group asked, why are there no other kids except for African-American kids here?”

Very good question and the school had a very inadequate answer. The Pulaski County Special School District, of which the high school is a part, initially released a defense of the assembly, writing:

“Black students were selected with the intent that the assembly would be an extension of the district’s court-ordered desegregation efforts, which encourage programs and opportunities tailored to minority students.”

OPPORTUNITIES? Oh, please! Opportunities to be labelled and stigmatized is what the school provided. As the ACLU letter continued:

“If this occurred as reported to us, to be called out in a racially segregated fashion and singled out for a lecture on gangs and drugs violated these students’ rights to equal protection under the law and labels them with harmful stereotypes about students of color.”

One might think that the issue of segregation had been resolved in this part of the country by now, but one would be wrong. Pulaski County is the home of Little Rock, where the battle has been going on since school segregation was declared unconstitutional by the U.S. Supreme Court in the 1954 case, Brown v. Board of Education.

In a settlement reached last year to resolve the last of the lawsuits against the state over segregation, only Pulaski County remained under federal supervision. Obviously, the county has some novel ways of dealing with the issue.

The school district quickly denied that the assembly was anti-gang, instead relabeling the event as “a motivational speaker.” Then they issued a statement that was supposed to serve as an apology. It said:

“The Pulaski County Special School District [PCSSD] regrets that this inspirational program was not made available to all students and in the future will work to ensure that when outside speakers are brought into a school that all students are included.”

It got a little bit better when an attorney for the district, Whitney Moore, responded to the ACLU’s letter — maybe because it takes an attorney to recognize the looming legal implications, including possible lawsuits. Moore wrote to the ACLU:

“You are right, we were wrong, and we won’t do it again.”

Right. Now — should we talk about the fact that it was a pastor who headed the assembly in this public school? 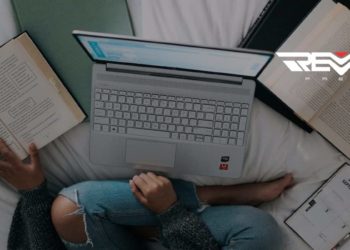 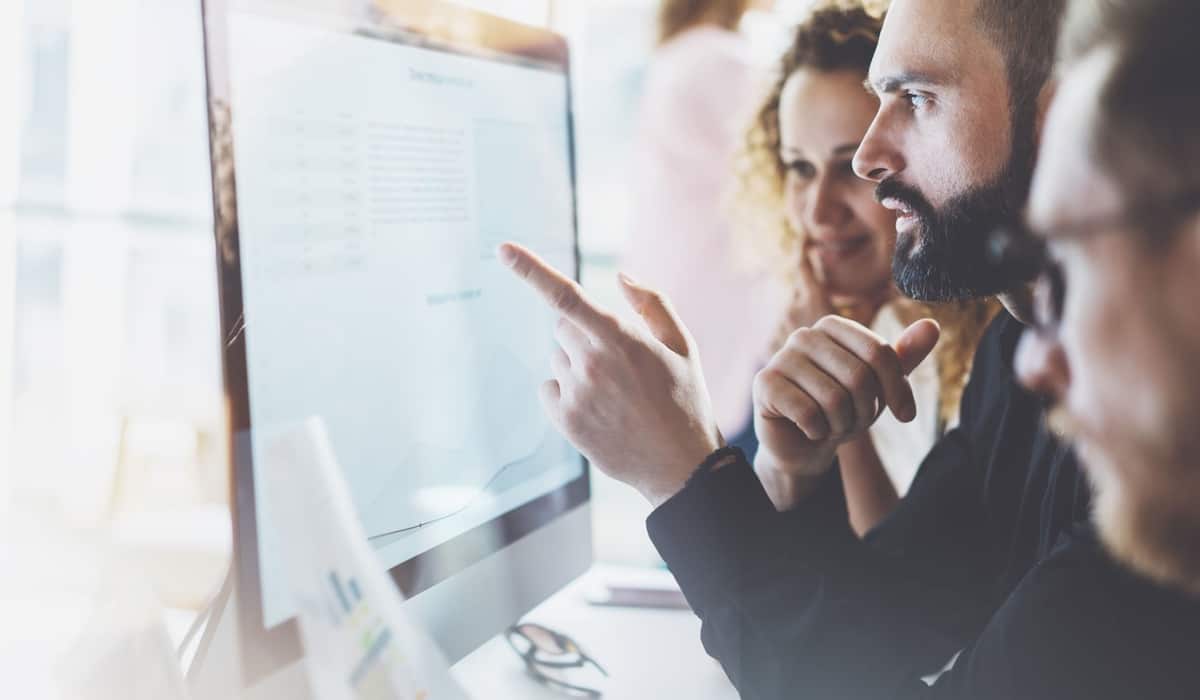 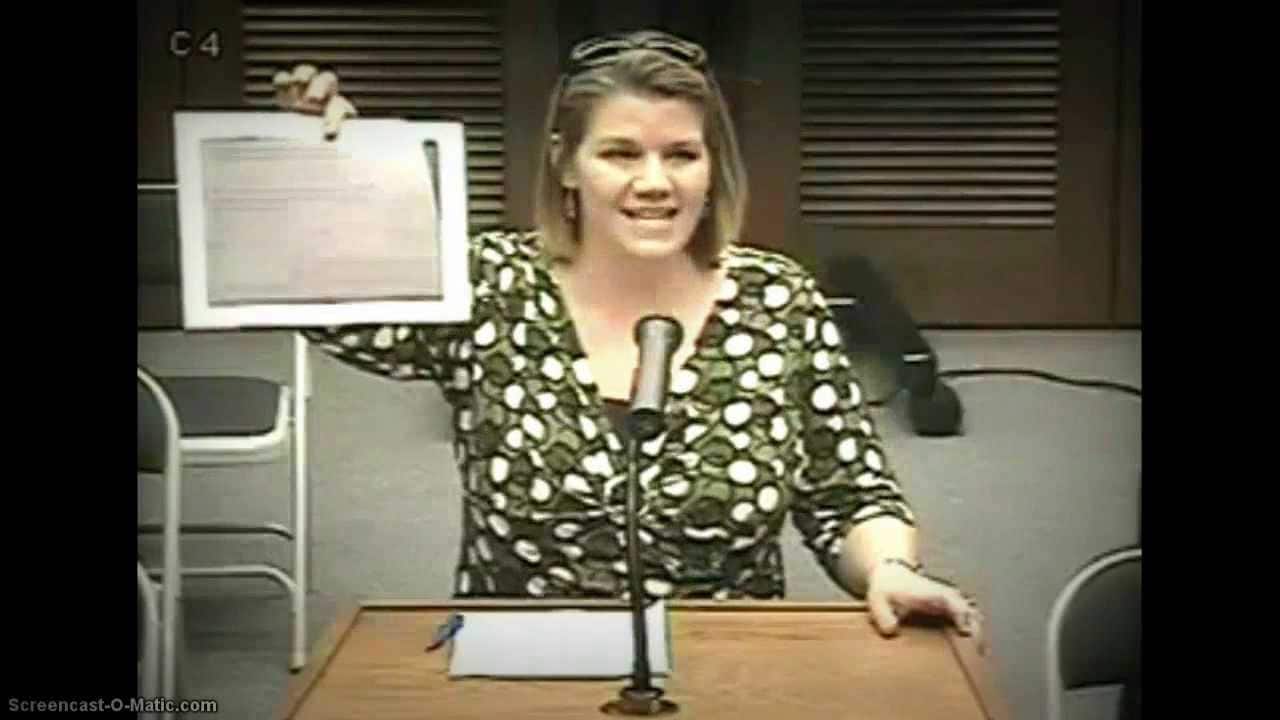