Ring the bell folks!! People all over this country are feeling the hurt from at least one or more stupid in their gene pool that are Trump supporters!  Indeed, even the rich and famous find themselves in this uncomfortable, and irritating position.  Oh how it sucks!  You have to tip toe around what you post on your Facebook or say at the BBQ, so as not to draw the ire of the deplorables in your midst.  BUT…. sometimes, they just say something, that tears it!!  Then it’s clobberin’ time!!!

This seems to be EXACTLY what happened  between two of the Baldwin Boys.  We all know that Alec Baldwin has been BRILLIANT, in his caricature of Donald Trump on Saturday Night Live!  It’s obvious he’s no fan of the Donald, so it may come as a bit of a shock, they’ve got a deplorable in their gene pool!!! Wuuuut??

If our father were alive today… he’d smack you in the side of the head for supporting Donald Trump.

Apparently that tore it for brother Billy…..

I’m betting Thanksgiving dinner is going to be a bit awkward at Casa de Baldwin this year! 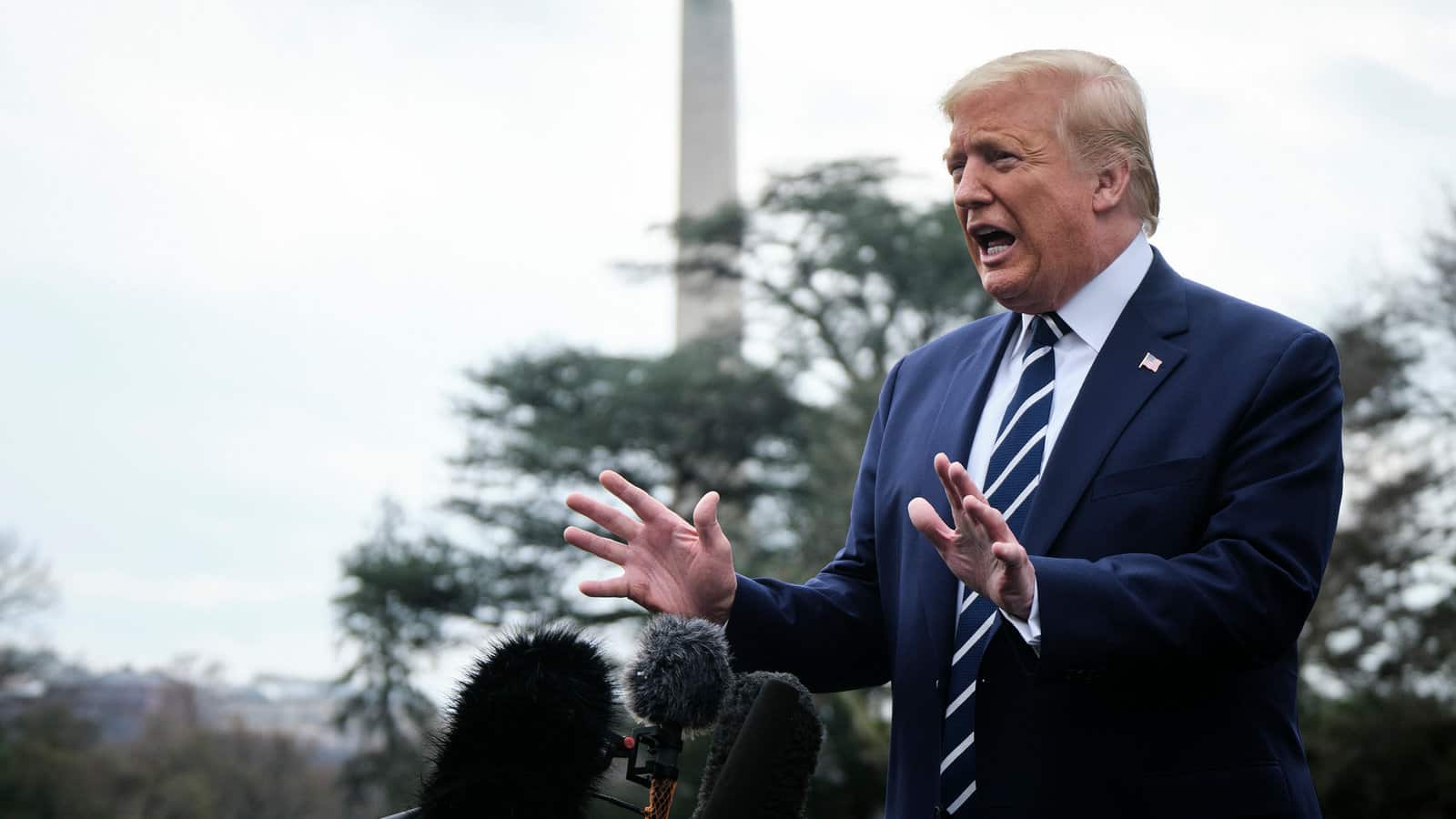