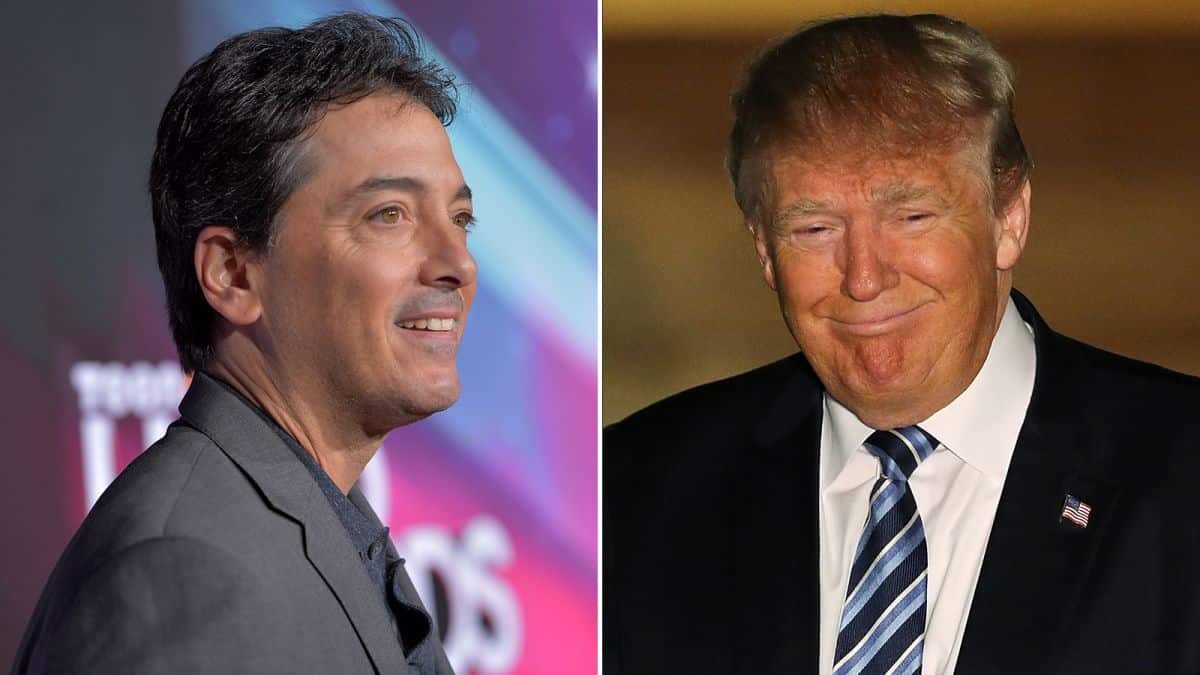 History.Com explains it all started when the Dixie Chicks flew across the pond for a tour and Maines felt shocked by how strongly opposed the rest of the world was to George W. Bush and the upcoming war in Iraq. Apparently, folks in the European Union don’t watch Fox News. At a show in London, Maines declared while onstage:“Just so you know, we’re on the good side with y’all. We do not want this war, this violence. And we’re ashamed the President of the United States is from Texas [Maines, Maguire, and Robison’s home state].”

Oh, and then Maines, Maquire and Robison had to deal with all the death threats. Bush II then smugly remarked:“The Dixie Chicks are free to speak their mind. They can say what they want to say. [But] They shouldn’t have their feelings hurt just because some people don’t want to buy their records when they speak out.”

Maines Has No Regrets.

Here’s a video with the Dixie Chicks’ defiant response to the backlash against Maines’ anti-Bush II statement.