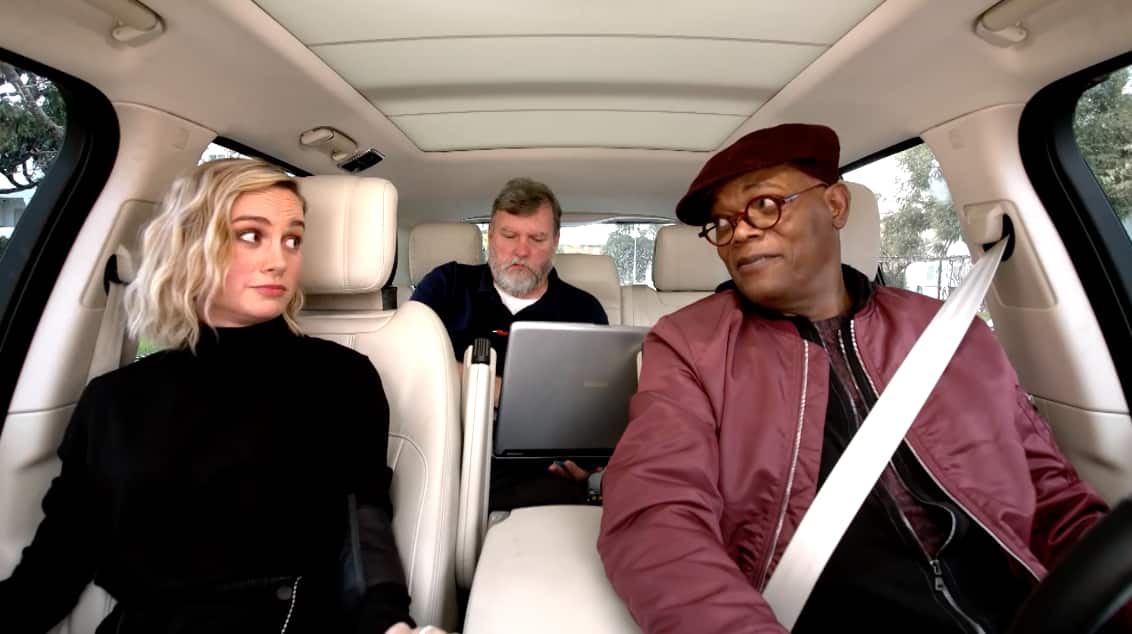 Fed up withpolice brutality and inspired by the ALS “Ice Bucket Challenge” Samuel L. Jackson has called upon celebrities to take his challenge.

His message is simple — to end police violence.

On his Facebook page he posted his call to action requesting those who would like to see an end to police violence record and post themselves singing these lyrics:

“I can hear my neighbor cryin’ “I can’t breathe”

Now I’m in the struggle and I can’t leave

Callin’ out the violence of the racist police

We ain’t gonna stop ’til people are free

We ain’t gonna stop ’til people are free”

Watch his challenge request below:

“I can’t breathe” were the last words uttered by Staten Island resident Eric Garner as he was brought to the ground in a chokehold by police officers. Garner subsequently died as a result. However Daniel Pantaleo, the officer involved, was not indicted on any charges even after it was ruled a homicide, and the entire incident was recorded on video.

Tens of thousands nationwide participated in the #MillionMarchNYC Saturday to pay tribute to Eric Garner and all others who have perished because of police injustice.