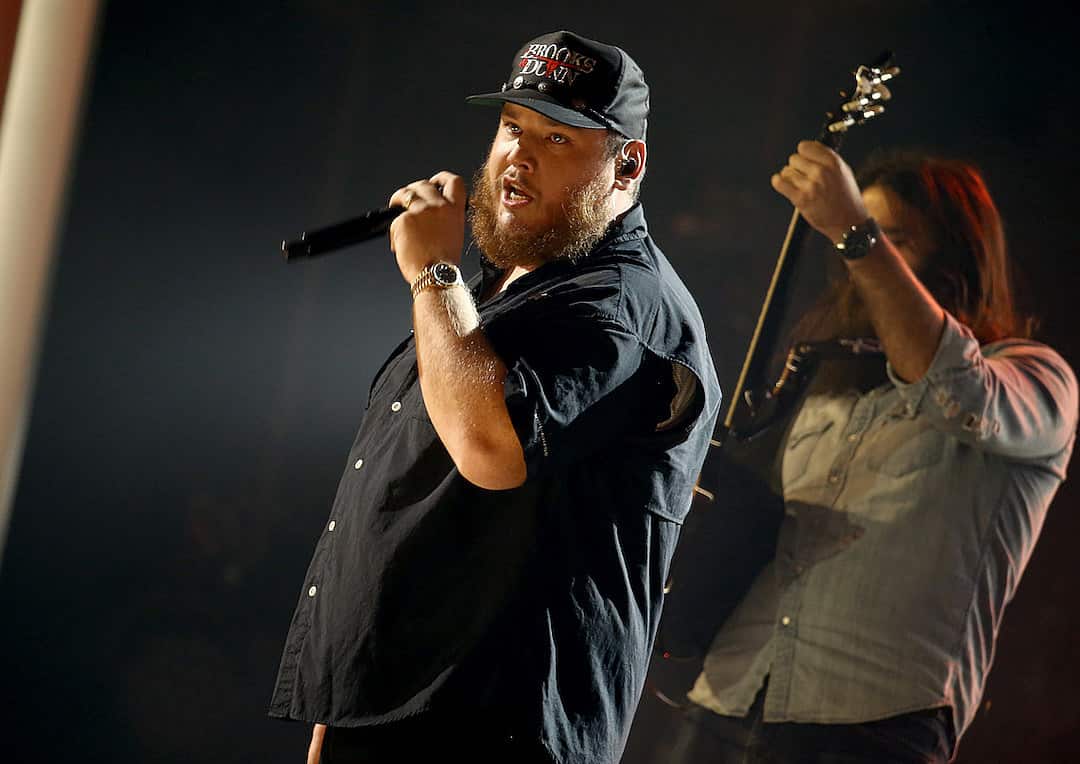 The country music community has taken a heck of a lot of flack for what some see as it’s silence and sometimes open opposition to gun control. The killing of 58 people at a country music festival in Las Vegas brought the connection between guns and country music to the forefront, and criticism poured in against artists and organizations who either supported the NRA or didn’t speak out against guns in the wake of the massacre.

An opinion piece in Maclean’s magazine written just after the Las Vegas shootings was just one of many calling on Nashville and country musicians to speak out for gun control.

“[A]fter the events of Sunday night, it’s time for country music’s biggest superstars to speak out against gun violence and advocate for better gun control — because, as research shows, gun control actually works. Nashville’s superstars have the devotion of so many Trump-supporting, gun-owning Americans — and that audience in Vegas was undoubtedly full of them. Country music’s stars have the perfect platform to help bridge the nation’s ideological divides.”

Fortunately, though, some of the criticism has missed the mark. There have been a number of artists who have spoken out. But it ain’t easy to be a country musician who supports gun control. Rosanne Cash, daughter of the legendary Johnny Cash, outlined in a much celebrated Op-Ed in the New York Times just how tough it can be.

I’ve been a gun-control activist for 20 years. Every time I speak out on the need for stricter gun laws, I get a new profusion of threats. There’s always plenty of the garden-variety “your dad would be ashamed of you” sexist nonsense, along with the much more menacing threats to my family and personal safety.

Last year, I performed at the Concert Across America to End Gun Violence with Jackson Browne, Eddie Vedder, Marc Cohn and the Harlem Gospel Choir, and we got death threats. People wanted to kill us because we wanted to end gun violence. That’s where we are: America, 2017.

Exactly. That’s America still in 2018. Fortunately, other musicians, like staunch Trump critic and openly gay country singer Chely Wright, have her back.

Our nation is diseased.

Then, just this weekend, one of country music’s biggest stars, Tim McGraw, took to twitter and congratulated Dick’s Sporting Goods, Walmart, Kroger and LL Bean on new policies they are adopting to be more responsible in selling guns that include no longer stocking certain guns or guns altogether, and raising the purchase age of guns to 21.

Thank you @DICKS for taking a stand to promote a meaningful discussion for the safety of our kids!  @Walmart, @kroger, and @LLBean too.

In a sign that many people within the country music community are also sick of turning on the TV and seeing school kids running out a school as a shooters guns down as many of the children as possible with a gun that no civilian actually needs to own, there was plenty of support for Tim McGraw’s statement. That is encouraging.

RELATED: America, NOW Is Definitely The Time To Talk About Gun Control AND Take Action

On the other hand, there are still those who are freaking out that anyone in America, let alone a country music star, would support the idea of common sense gun controls.