There is nothing Republican Donald Trump does not enjoy bragging about. You name the subject and he will tell you just how great he is at whatever it may be, regardless of how bad he actually is at something. One of those things is his relationship with people.

Related: New Gallop Poll Pits Obama Against Trump And Donald Is Going To Lose His S**T

Trump liked to say he gets along with everybody, and sometimes said this while bashing his opponents on the campaign trail. He also liked to brag about his very thick skin when it comes to anyone disagreeing with him.

That, of course, proved to be a colossal lie as his time as president has shown us. And the Late Show with Stephen Colbert put together a video montage of this proof to solidify just how big a lie that was this year.

The brief two-minute video (below) shows the avalanche of attacks by Donald Trump on the dozens of people, places and things he took time as president to degrade. The usual suspects of Trump’s ire are included, like Hillary Clinton, Barack Obama, and other Nancy Pelosi.

But it also includes the many attacks by Trump on people in his own party and his own administration. The year was so crazy that it might be easy to forget he feuded with prominent Republicans like Mitch McConnell and Bob Corker and members of his own cabinet like Rex Tillerson and Jeff Sessions.

Related:  They ‘All Have AIDS’, Will ‘Never Leave Their Huts’ – Trump Has Screaming Racist Meltdown

If it needed to be said, Donald Trump may think he gets along with everyone, but history has proven this to be completely false. And here’s a little definitive proof of that fact brought to you by Stephen Colbert. 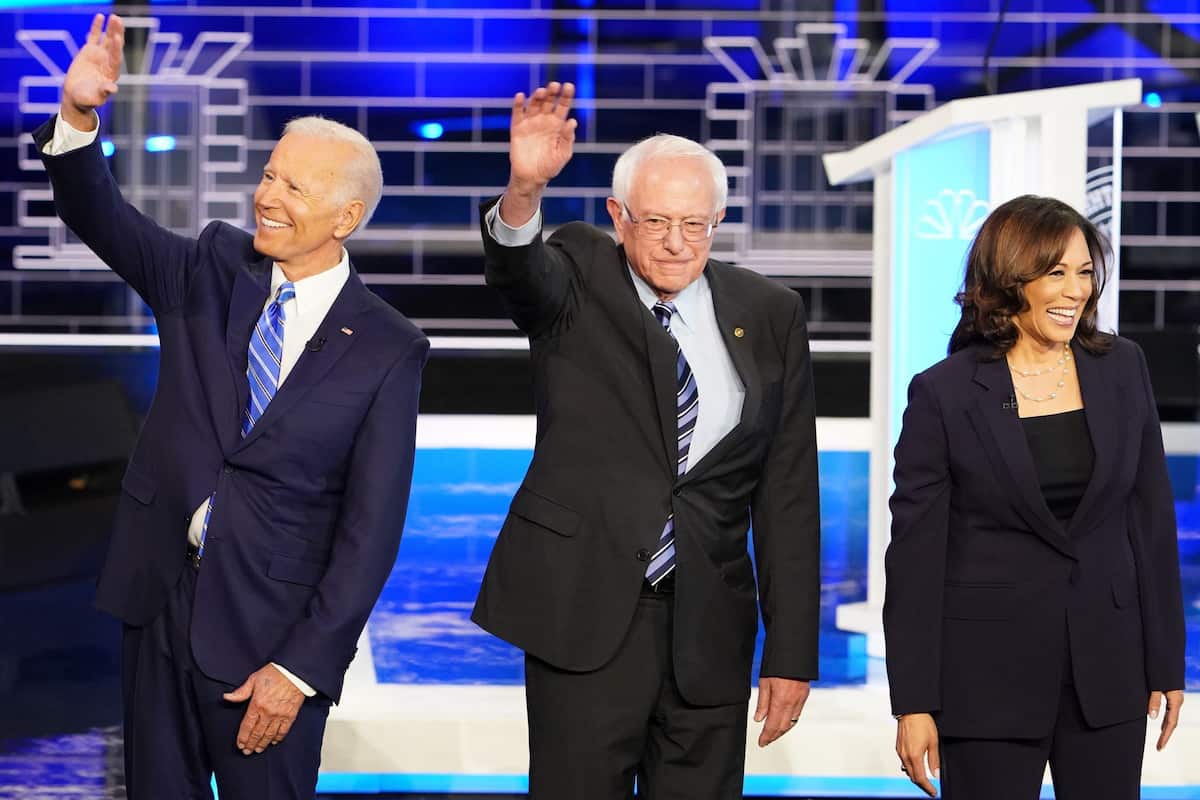 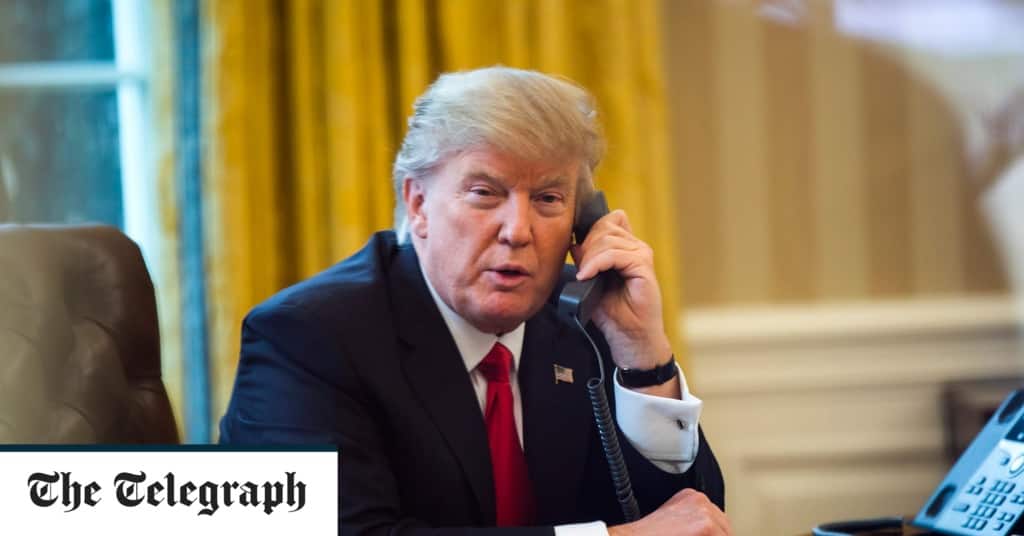