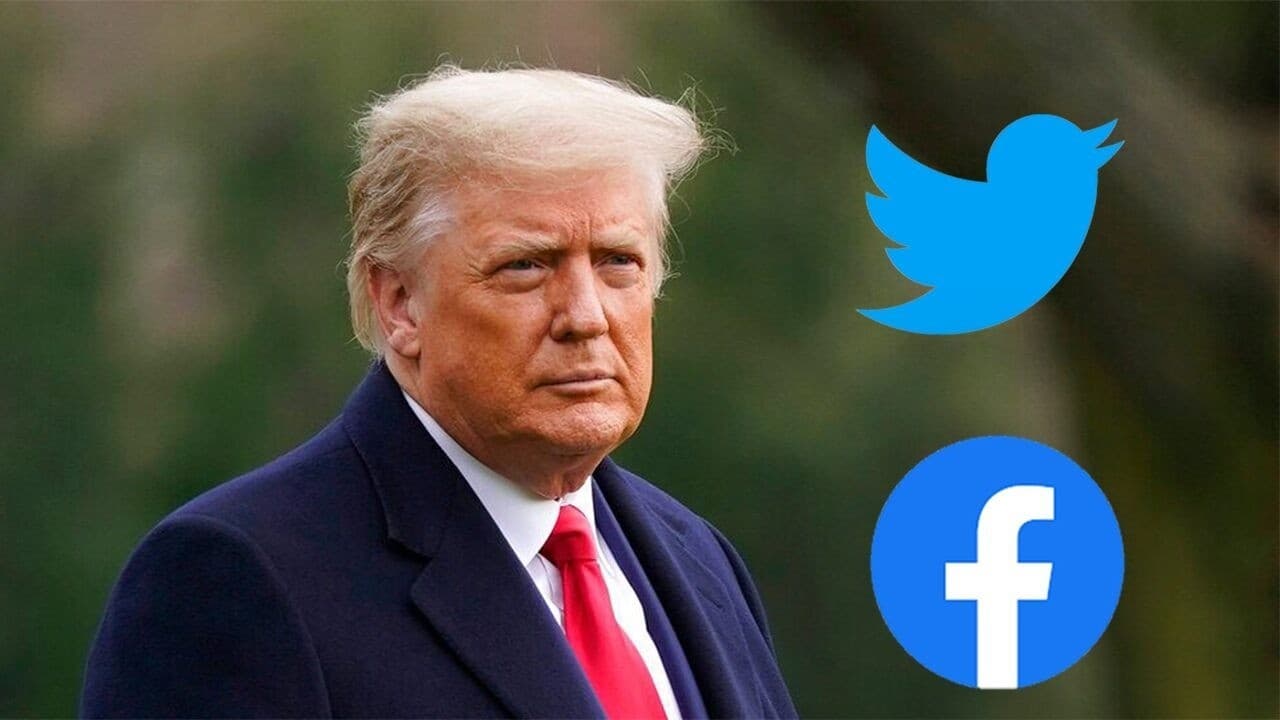 Taking their propaganda business model one step closer to police state fascism, Fox News is now advocating government censorship of film producers for projects that challenge their right-wing world view. This became all too apparent this weekend of Fox & Friends during an interview with Tom Fitton, the president of the ultra-conservative Judicial Watch group.

The “Curvy Couch” potatoes of Fox & Friends aired a transparently hostile segment (video below) on director/producer Oliver Stone’s upcoming biographical film about Edward Snowden, the systems administrator turned whistle-blower, who leaked documents that revealed the NSA’s mass surveillance programs. The segment began with the trio of co-hosts suggesting that Stone’s film “could violate federal law” and that “the DOJ may be able to seize [its] profits.” The first question Fitton was asked was specifically about that possibility. He responded:

“Well, if they were interested in pursuing where these profits were going and who is funding this movie, because Oliver Stone was working with Mr. Snowden who had no right to the information he had. As a fugitive he’s under indictment. And typically you can’t benefit from moneys that you may earn from stealing government property and betraying your country.”

Notice that Fitton did not offer any evidence that Snowden was benefiting from the film. He merely planted the suggestion and inferred that Stone’s working with him was in itself suspicious. Although any competent film maker would seek to get first hand accounts from the subject of a biopic if that subject were available.

Notice also that the outrage expressed by Fitton, and shared by the Foxies, for someone who “stole” information was never shown toward the thieves who hacked the Democratic National Committee. And those thieves actually were working for a foreign government (Russians) who had hostile intentions toward the U.S. Undeterred by reason or patriotism, Fitton went even further with his baseless inferences against Stone:

“Mr. Stone knew something was up with respect to Mr. Snowden because he made a point of saying that ‘I stuck to making this movie in Munich,’ because he was, quote, ‘afraid of the NSA.’ If he was doing a regular movie what would he have been afraid of?”

First of all, there is nothing unsavory about making a film in Munich. Especially when it places you 3,000 miles closer from your home base in New York to your primary source in Moscow. Secondly, the very topic of the film validates any concern Stone might have had about interference from the NSA.

What Are You Afraid Of, Comrade?

Most importantly, Fitton’s assertion that Stone should have nothing to fear if he were making a “regular” movie (whatever that is), is reminiscent of the assurance from authoritarians that, so long as you’re not doing anything wrong, it shouldn’t bother you if the government reads your email, listens to your phone calls, or searches your bedroom closet. What are you afraid of, comrade? The absurdity of Fitton’s comment even seemed to make Fox’s co-host Tucker Carlson nervous. He gingerly asked:

“So I’m not defending Oliver Stone, or of course Snowden, but the NSA did spy on Americans who had nothing to do with terrorism, so maybe Stone’s not a total paranoid. But more to the point, every news organization in America reprinted information that Snowden stole. So by the standard you just held, should every news organization also be liable for abetting a criminal?”

Fitton’s defensively knee-jerk response to this was “Not necessarily.” He reiterated that Stone’s meetings with Snowden somehow made the whole relationship an unholy conspiracy. According to Fitton “Snowden is no whistle-blower,” and his actions were tantamount to “treachery.”

At this point Fox’s co-host Pete Hegseth chimed in that “There’s no doubt that Snowden’s disclosure helped groups like Al Qaeda and others.” And once again, he provided no evidence for such a serious charge. But he did gave Fitton the opportunity to present his own wingnut theory that “The Obama administration is no fan of our nation’s security.” Fitton is obviously in the camp that regards Obama as a foreign-born Muslim terrorist sympathizer.

The notion that the federal government is empowered to confiscate profits from a filmmaker, based on the content of the film, is a blatant violation of the principles of free speech. It is a breach of constitutional liberties and merely threatening to do so would have a chilling effect on the rights of free people. It is by definition censorship.

The fact that Fox News would provide a platform for someone advocating this, and then fail to repudiate it, is indicative of Fox’s affinity for rightist tyranny. And it’s further proof that the mission of Fox News has nothing to do with the pseudo-patriotic image they attempt to manufacture for themselves and sell to their dimwitted audience.

Please do visit the Snowden film website and watch the trailer for the movie that is coming out September 16. 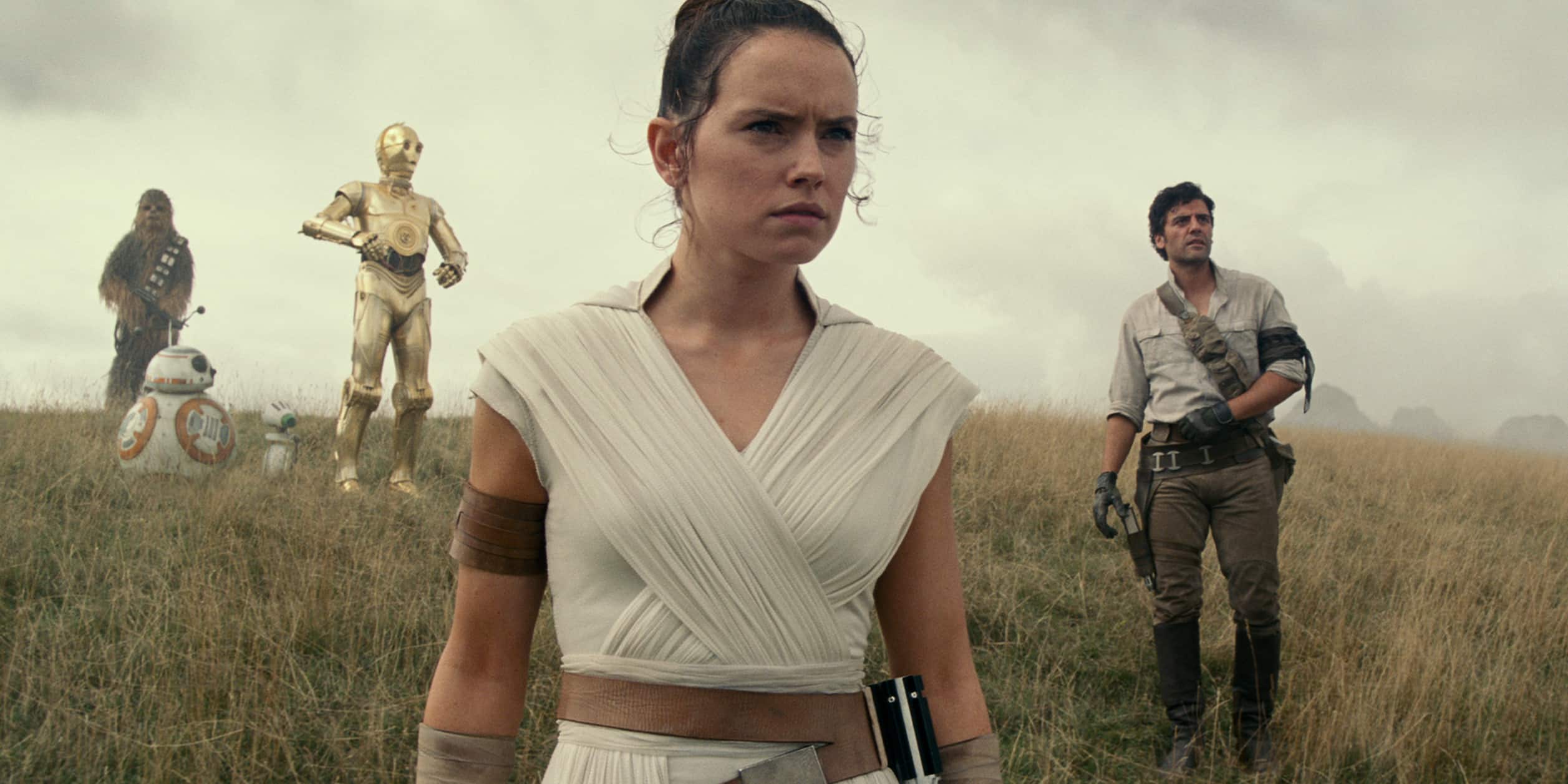 As if thereal life Star Wars episode between tech giants Jeff Bezos and Elon Muskwasn’t enough, followers of the Star...