“You know what that is? That’s a semi-automatic handgun,” Mark Carman gruffly declares while holding his weapon up to the camera so we can see it.

“And I own it. And I like it. You can own one too. In fact, you can own this very one. All you’d have to do is come over to my house with the right money, and I could just hand it to you standing on my front porch.”

That’s right, the Christian music producer and 2015 Grammy award nominee explains. If you like that nifty little handgun, you can head on over to his place in Virginia with your cash and buy it from him. It doesn’t matter if you’ve just escaped the from the local maximum security prison or need to defend yourself against those pesky zombies no one else sees but you know are real. Mark Carman can legally sell that gun to you with no background check, no forms, and no papers required.

This self-proclaimed gun-loving, Evangelical Christian Republican’s got a message for all who call themselves “responsible gun owners,” and some of them aren’t going to like it.

“And this is a message to responsible firearm owners. People, at some point, we’re going to have to come to the conclusion that we’re going to need to get guns away from people who shouldn’t have them.”

Like 93 percent of Americans. 82 percent of gun owners, and 74 percent of NRA members, Mark Carman wants universal background checks before the next mass shooting happens.

“We’re going to have to come up with a way to screen people better and make it illegal to sell firearms without a background check.”

Carman then points out that although buying guns in bricks and mortar stores requires background checks, you can sell your gun to anyone at anytime without having to file paperwork or run background checks.

“Bet most of you out there looking at this didn’t know that there are no laws to govern me selling a firearm to anybody. I could sell to a total stranger.”

There are also other ways to get around background checks, like buying guns online or at gun shows in most states.

“You know, it is not an infringement of one’s Constitutional right under the Second Amendment if we just have some rules in place. What if we just took the same kind of rules it takes to get an operator’s license for a motorcycle. Well first of all, you have to take the written exam and you have to understand motorcycle safety. And then you have to show proficiency in the use thereof so that you don’t kill yourself or somebody else.”

He then invites us to imagine what the world would be like if people could fly airplanes without training, tests or licenses.

“Now, it’s legal to operate an airplane in the United States of America, but you have to take a test and have specific training. Why couldn’t we do that with firearms?”

While requiring written exams, practical exams, background checks and licenses for buying and operating firearms aren’t new ideas, hearing them from the lips of someone like Mark Carman gives them a badly-needed new spin. After all, Christian Republican gun lovers in red states are more likely to listen to him than to the liberal likes of me.

And don’t bother with that tired, old “you don’t want the federal government to know that you own guns” excuse. This guy’s having none of it.

“Now, listen, I’m talking to responsible gun owners. Don’t give me this, that you don’t want the Federal Government to know that you own guns. Because if you’ve got a concealed weapons permit, which most of you do, and if you’ve got a hunting license or something to that effect, which most firearms owners do, or you’ve got a membership at the gun range, THE GOVERNMENT KNOWS YOU HAVE GUNS! Don’t kid yourself!”

“And,” Mark Carman aptly points out in a challenge to all who see themselves as “responsible gun owners”:

“If you’re a responsible gun owner, why WOULDN’T you want some safeguards in place?”

Mark Carman adds that since Congress won’t fix our gun violence problem, responsible gun owners like him need to step in and say “enough is enough.” Because gun violence isn’t just a liberal issue. Gun violence hurts all of us.

Here’s Mark Carman’s amazing video. He originally posted it on Facebook, where it went viral and has been viewed over 700,000 times (as of the time of this writing).

The 2016 Democratic Candidates On Gun Control 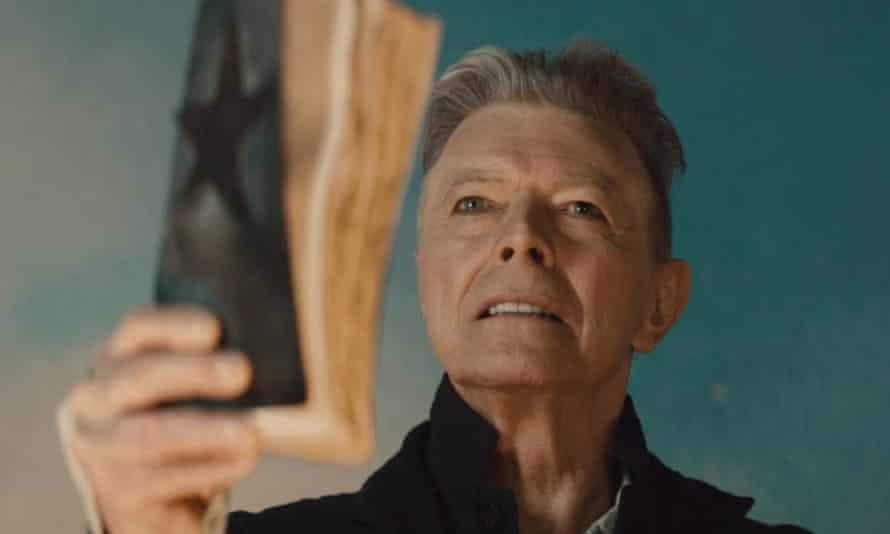 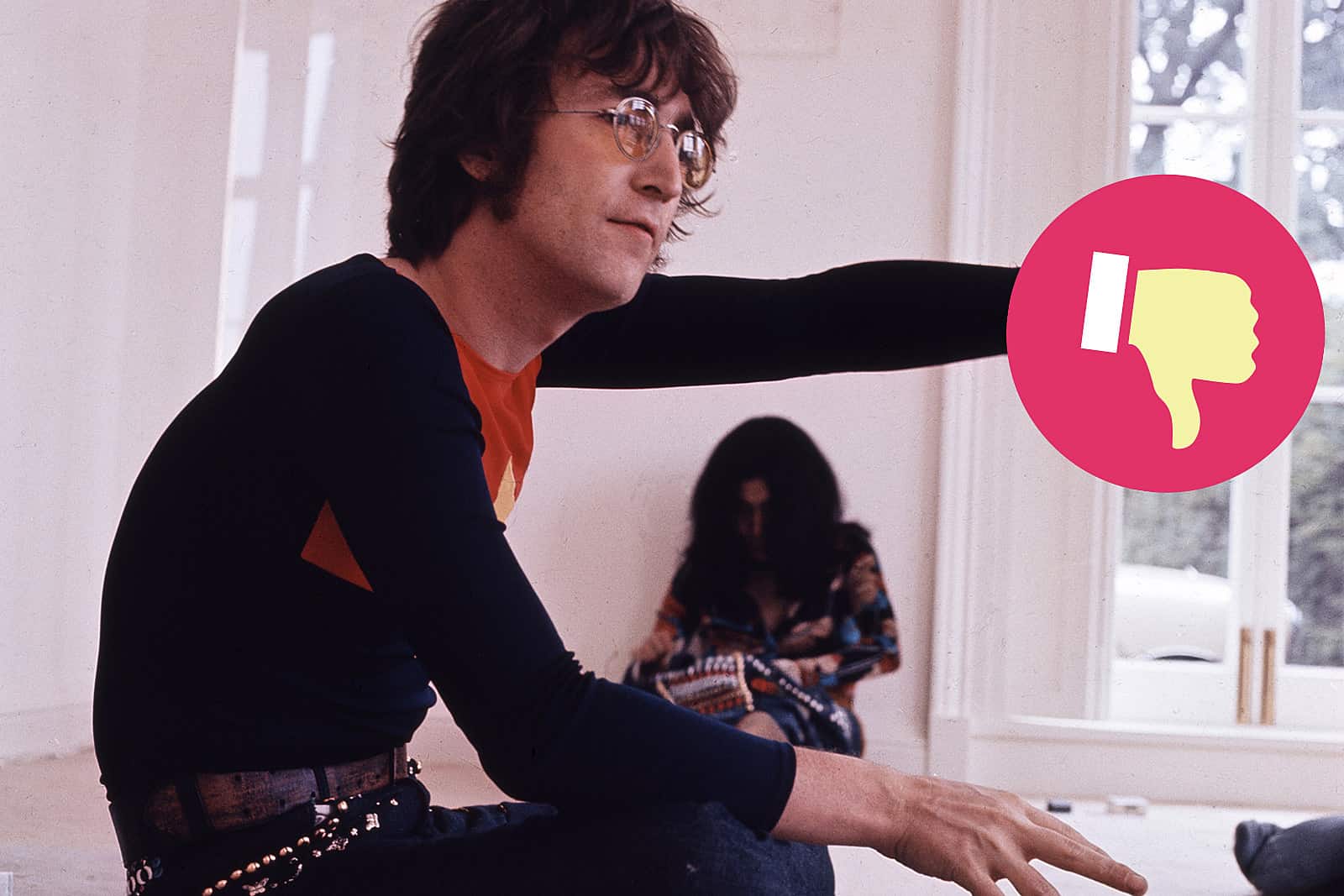 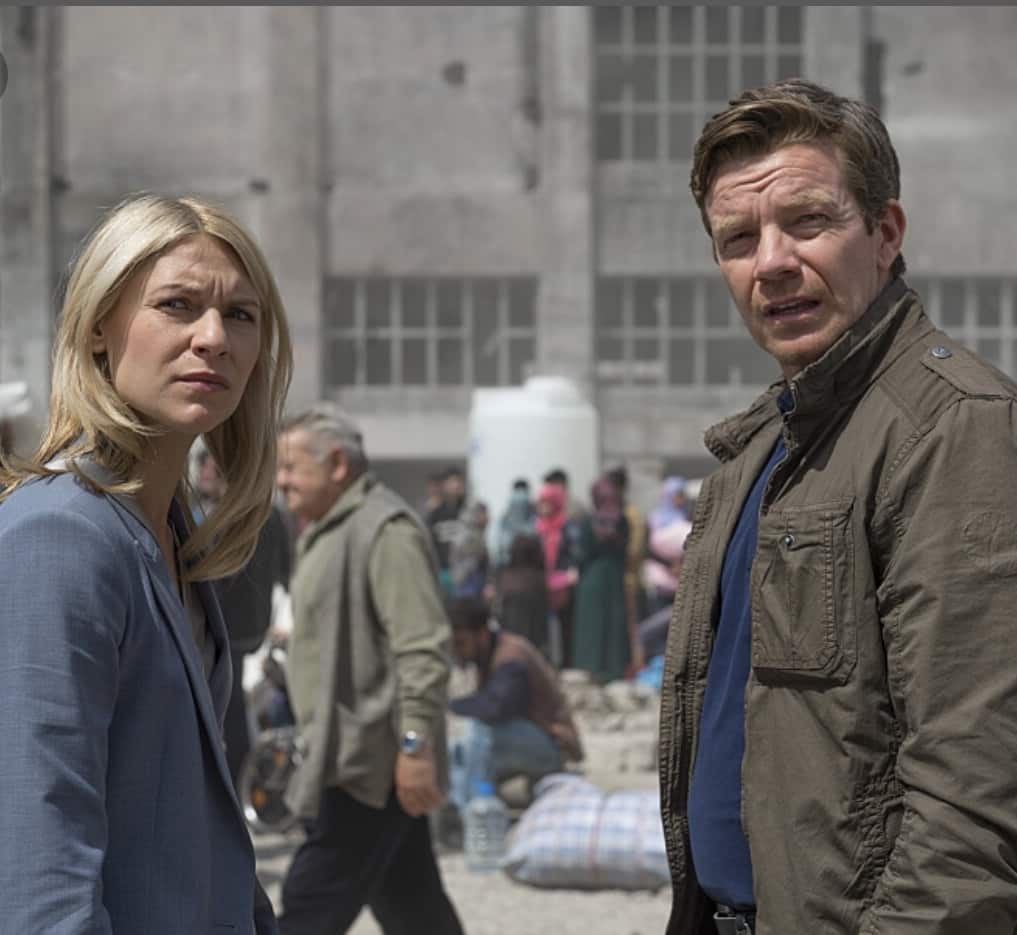