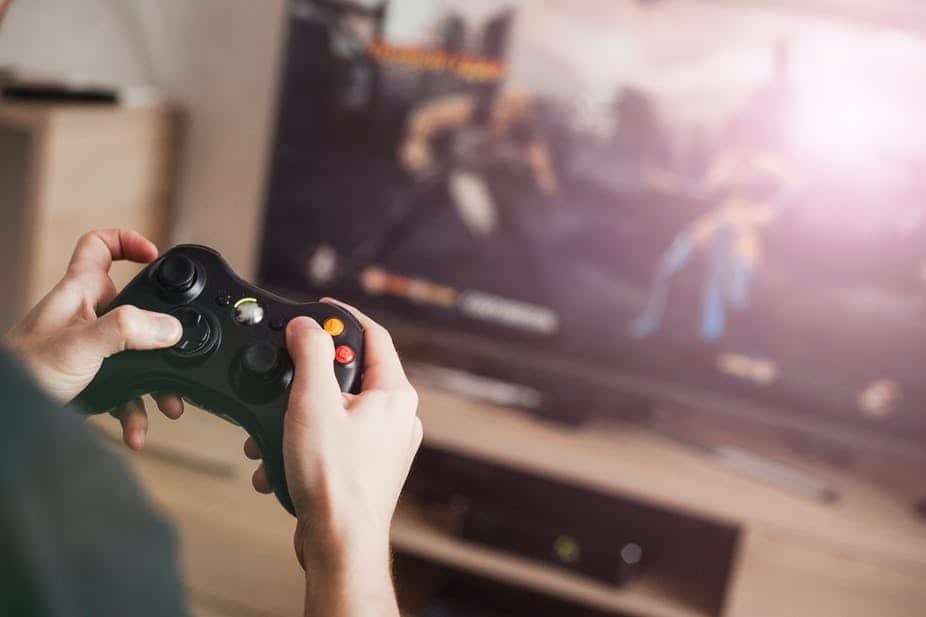 A recent study conducted by the American Psychological Society claims that violent video games can be a contributing factor toward violent behavior. But now, more than 200 academics have signed an open letter lambasting that report’s findings. And as a person who has been playing video games since my early childhood, I’d like to add my voice to that group as well. I can confidently state this as an empirical fact: video games do not cause violent behavior. And I have a lifetime of experiences to support that.

Since my very early childhood, with the Atari 2600 and IBM PC Jr., I’ve played countless games, mostly on PC, but also on a large number of consoles. My parents always made sure we had the newest game consoles, and my Dad working for IBM meant we always had the latest and greatest personal computers. This was long before the days of Facebook or goofy cat videos on YouTube. Gaming was just about the only thing a kid could do on a PC in the 1980’s. It was that or spreadsheets. I think games win that debate. I was hooked on gaming at a very early age, and even today, in my thirties, gaming constitutes a pretty significant chunk of my leisure time.

If you count my overzealous use of nuclear weapons in the Civilization franchise, I’ve easily killed tens of billions of nameless virtual people in all those years of gaming. I’ve played every violent game you can think of, and have done well (and by “done well,” I mean I’ve killed lots and lots of virtual people) in almost every one of them. Doom, Postal, the Battlefield franchise, every Grand Theft Auto game ever made… I’ve raked up terrifying death counts in them all.

Despite those billions of (mostly senseless) murders in video games, I’m one of the least violent people you’ll likely encounter. I’m a big liberal softy who does not and would never own a gun. I’m not a big fan of real-life war and have taken part in numerous protests over the years to end it. I support President Obama’s Iran deal and see it as the only feasible option for conflict resolution; bombing Iran will solve nothing. Being an advocate for real-world peace and a virtual killing machine in the video game realm are not mutually exclusive.

So what am I feeling when I’m killing in video games? What emotions do I experience when taking the life of either an artificially-intelligent character, or the avatar of a rival human player who would probably kill me first if I weren’t quicker on the draw? In a word? Fun. That’s it.

Imagine the thrill of taking off in a fighter jet from an aircraft carrier and dogfighting with a dozen other planes. You eventually take too much damage, though, and your engine starts to stall and flame out. You eject, landing in the middle of a warzone, where you quickly draw your pistol and jump into a whole new fight. Video games are exhilarating, action-packed thrillers that drop you into the action in nonlinear ways that movies and books simply can’t.

That’s not to say there haven’t been moments where I felt utterly disturbed by what I was doing in these games. I played through the famous, gruesomely upsetting torture scene In Grand Theft Auto V , where you, playing as the instantly-legendary character Trevor Phillips, violently torture another character. It was the most grotesque thing I’d ever encountered in a video game. But it certainly wouldn’t inspire me to torture another person… far from it. If anything, it helped me better appreciate just how horrible torture is and show me, in graphic detail, precisely why torture is an archaic device of untold evil. You aren’t supposed to have “fun” torturing that man… it’s supposed to make you feel disgusted and violated. And of all my countless gamer friends, I don’t know a single player who didn’t feel exactly that.

Video games are the most profitable form of entertainment in the world today, bringing in vastly more money than book sales and movie sales combined. Over 1.4 billion people the world over are playing games. We spend 3 billion hours each week playing them. Despite that gruesome aforementioned torture scene, Grand Theft Auto V  has sold nearly 52 million copies worldwide, making it the best-selling video game of all time. How many of those 52 million gamers are going to run out and kill another person? Statistically, not very many.

If you think video games cause violence, there’s only one thing I can really recommend for you to do: actually play a video game. Pick a game of any genre that interests you and give it a spin. If you hate it, you can always give it to someone else, but chances are you’re going to quickly discover that these games do not promote violence. If anything, they really discourage it. But until you actually try one of these games, your opinion, like the cake, is a lie.

Video games are an art form, and like films and books before the medium, gaming is starting to truly develop its own voice. If you think a game is too violent, don’t play it. If you think your child can’t handle a game’s content, be a good parent like mine were and get involved in your child’s gaming activities, or shield them from that content entirely if you feel that’s the best methodology to deploy. But until you’ve actually played these games, please don’t pass judgment on those of us who have. And for the love of God, don’t try to force these games to change because you, a person who will never play them, take issue with their content. You might be behind the curve on gaming, but that doesn’t give you a right to tell me or anyone else what we should consider safe, harmless fun.

Donald Trump Vs. The 14th Amendment