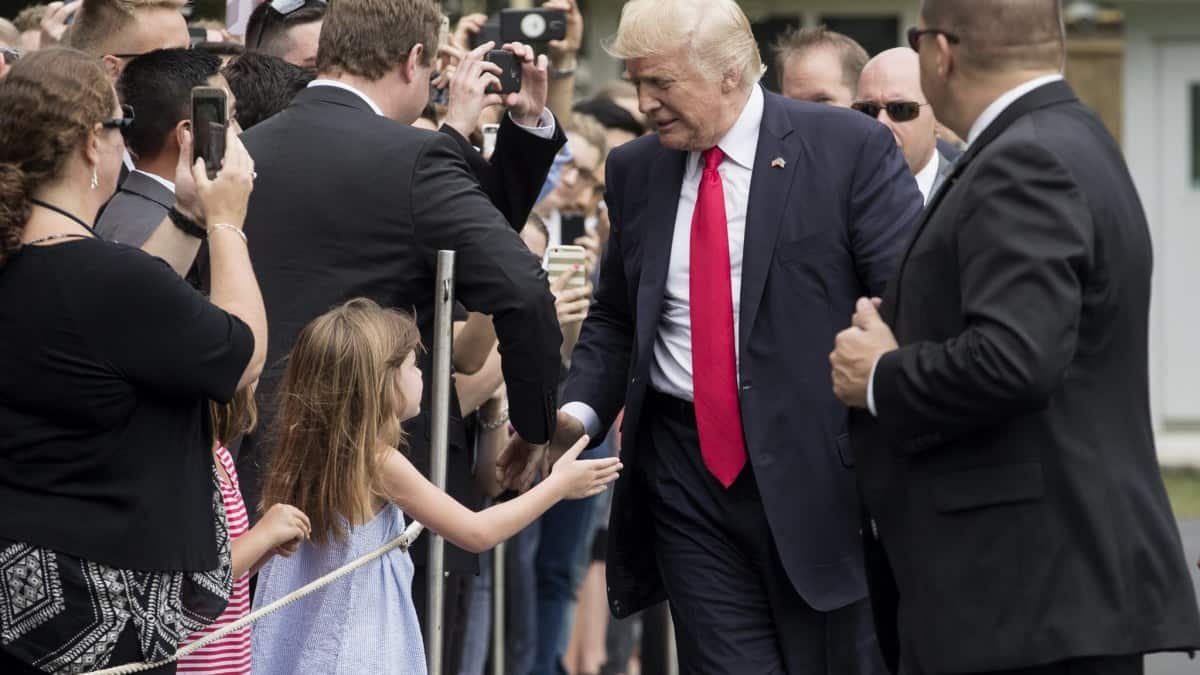 Returning to the Kremlin after a mysterious 10-day disappearance, Russian President Vladimir Putin laughed off rumors–regarding his health, a coup, and a lovechild–about his unprecedented absence from view. At a much anticipated press conference, Putin characterized the chatter as “gossip,” and said,

“You want to know the true? Okay. I tell you. For last ten days, I was train very, uh, potential American. He’s name Senator Tom Cotton.”

Putin then lifted a tarp with a flourish revealing Cotton, standing stone-faced at attention. Kremlin loyalists behind Putin clapped politely.

Putin gestured to Cotton, “He writes to me letter in February. Here, I read for you. It say: ‘Dear Mr. Vlad the ImPuter.’ Haha. He make joke. It continue: ‘I am writing to you today, because you may not understand how the NATO alliance works. Article 5 of the NATO Charter, known as the Collective Defense clause, says that we have the choice not to defend a country in the alliance if it gets attacked. The US Senate gets to decide whether America defends it. So, if you attacked a country like, oh I don’t know, Estonia, and President Obama wanted to defend it, we might not defend it. Just wanted to let you know that we might appear to have a united front, but really we don’t.’

“This letter amazing!,” Putin marveled, waving it for the cameras. The former KGB chief described, using finger quotes, how he invited Cotton to come to Russia to “explain” the situation to him in person.

When asked why he reached out to Putin, Cotton said, “The Russians are dangerous. They already control Moscow. Increasingly they also control Chechnya, South Ossetia and Donetsk. The White House is negotiating with Putin to end the conflict in Ukraine. The Republican Senate said we need to negotiate, too. But Obama told us, ‘Why don’t you go negotiate about Crimea River?’ So I made sure that Putin knew he could back out of the negotiations and invade Europe so that I can negotiate, too.”

Putin, either chuckling or coughing, pointed to Cotton, saying, “See? His knowledge of issues incredible. He is very valuable for, uh, beneficial negotiation between Russia and America.”

Putin then explained that his discussions with Cotton included vigorous shirtless Siberian fly fishing, horseback riding, “I ride horse, and Tom try to keep up,” bear wrestling, “We put retired Cossack in bear costume; Senator receive large bites,” 18 hours of Soviet propaganda videos per day, and intensive training in how to severely undermine a national government while maintaining the thin facade of not serving a powerful outside interest.

Cotton characterized his trip to Russia as a successful fact-finding mission, and promised to implement what he had learned when he returned to Washington. “The military contractors like Northrop Grumman, L-3 Communications, ManTech International, Boeing, OshKosh Defense, and Booz Allen Hamilton, in the National Defense Industrial Association whom I recently spoke with off the record, should be very pleased. I think World War III would be great for their profits, and they told me they’d help me out if I helped them. Win-win. I don’t like Obama, and Putin has problems with Obama, so I knew we could work together.”

Cotton then left, heading to the airport where the Koch brothers’ private jet was waiting to fly him back to the United States.

“I like him very much,” Putin said, nodding as Cotton marched off. “I look in his eyes and I see the soul of very useful man. Only thing I don’t agree with him. He vote against Violence Against Women Act in Congress. Oof! If violent against Russian woman? She crush gonads like grape.”