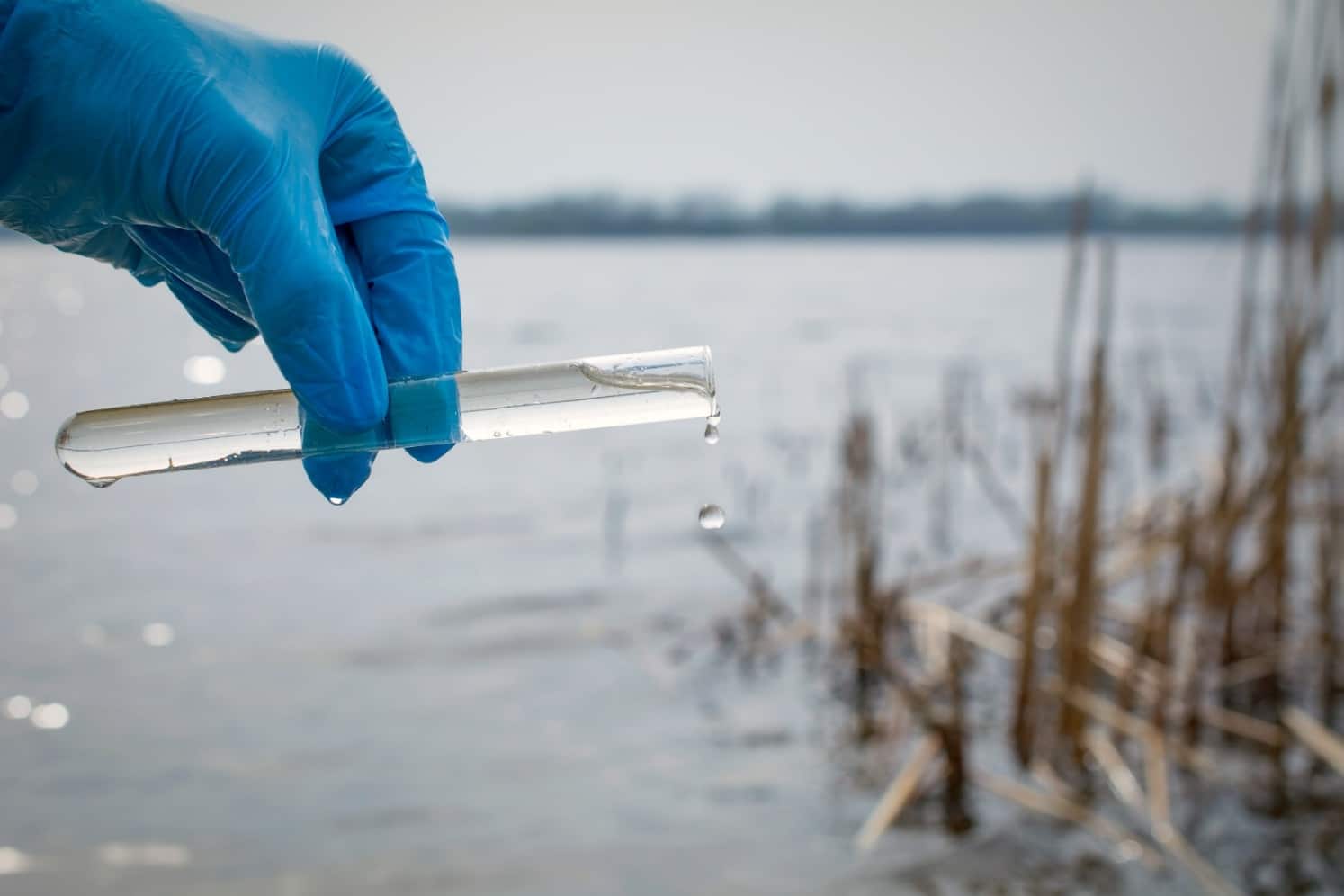 Ahealth advisory has been issued by the EPA for eight water systems in Alabama that contain two cancer-causing, man-made chemicals, according to the agency and the Alabama Department of Public Health (ADPH). The advisory was issued because the system contained perfluorooctane sulfonate (PFOS) and perfluorooctanoic acid (PFOA).

The ADPH has advised pregnant women, nursing mothers, and those who use tap water to mix infant formula to find other water sources.

The warning was issued in response to revised EPA regulations regarding safe levels of PFOS and PFOA in tap water. The EPA lowered the “safe” levels, and that’s what affected the eight water systems. Sadly, there’s nothing new about this; the water has contained the chemicals all along, but recent studies show that the levels previously allowed may be dangerous for young children and cause birth defects.

While the amounts are small, recent research shows that these compounds can be hazardous even in tiny doses. PFOA and other closely related fluorinated chemicals–including PFOS, which was once used to make Scotchgard–can cause cancer, birth defects, and heart disease. They can also weaken the immune system.

But here’s the worst part:  Even the lowest levels of PFOA, detected in the water testing that was mandated by the EPA, were about five times higher than what’s considered safe to drink, according to the new research.

PFOA and PFOS are used because they are heat resistant, and they are found in products such as non-stick cookware, carpet protection products, firefighting foams, and water-proof clothing. PFOS and PFOA also resist stains, oil, grease, and water.

Following the May 19 health advisory, the ADPHA  released a statement posting the eight Alabama water systems that show levels of these chemicals that are higher than the 70 parts per trillion standard set by the Environmental Protection Agency.

These Are The Systems Involved:

PFOS is a persistent organic pollutant and its’ health risks to people and wildlife are poorly understood, but nevertheless significant. Used prolifically, there’s been little testing for safety, and because of that, it’s a contaminant that’s pretty much found everywhere.

Notoriously resistant to environmental breakdown, PFOS is now found in polar bears in the Arctic, Florida dolphins, and in California seals and otters.  It’s also found in albatross in the mid-Pacific, as well as in people all over the world. In the past, this was largely assumed by regulators to be inert and therefore safe, but evidence began to suggest otherwise.

Analysis by the EPA showed that PFOS accumulates “to a high degree in humans and animals. It has an estimated half-life of four years in humans. It thus appears to combine Persistence, Bioaccumulation, and Toxicity properties to an extraordinary degree.”

Perfluorooctanoic acid, also known as C8, is used in making Teflon and other chemicals, The American Cancer Society reports. Generally, these chemicals are burned off in the manufacturing process and aren’t present in significant amounts in the resulting products.

PFOA can stay in the environment and the human body for a very long time, so it has the potential to be a health concern. Studies show that it’s found worldwide at low levels in almost everyone’s blood. In communities where local water supplies have been contaminated by PFOA, residents show higher levels of the chemical in their blood.

It can also be found at low levels in drinking water, some foods, and in household dust. While PFOA levels in drinking water are generally low, in certain areas, such as near chemical plants that use this compound, levels can be higher. We can also be exposed to PFOA via ski wax, or from carpeting and fabrics that are treated to be stain resistant.

In lab animals, studies have shown that exposure to PFOA increases the risk of tumors of the liver, testicles, breasts, and pancreas. In most cases, thorough studies in animals can predict which exposures cause cancer in people, but it’s not clear if this chemical affects cancer risk in animals the same way it would in humans.

People exposed to PFOA due to living near or working in chemical plants have also been studied, and some of these studies indicate an increased risk of testicular cancer with increased exposure to PFOA. Some studies also show possible links to kidney cancer and thyroid cancer, but the increases in risk have been minimal and may have been due to chance. Additional studies have also shown possible links to other cancers, including prostate, bladder, and ovarian cancer. However, not all studies have found these links, and more research is necessary to clarify the findings.

In past years, the 3M manufacturing plant in Decatur, Alabama was a major producer of PFOA and PFOS until the company phased out production of both chemicals in 2002. Then in 2006, the EPA requested eight other manufacturers to phase out PFOA production by 2015, and the companies say they have done that.

But many people believe that the chemicals are still leaching into the Tennessee River, eventually making their way to the Wheeler Reservoir even though production has stopped.

And last year, the West Morgan-East Lawrence Water Authority filed a federal lawsuit against 3M, alleging that the company released the chemicals upstream from their intake on Wheeler Reservoir.

The non-profit environmental organization Tennessee Riverkeeper also filed suit against 3M and other companies regarding PFOA and PFOS contamination of the river, noting that landfill runoff containing high levels of these chemicals is entering the river and the groundwater.

“We applaud the EPA for issuing these long anticipated PFOA/PFOS health advisories,” Mark Martin, attorney for Tennessee Riverkeeper told AL.com. “This will allow regulators to set enforceable limits for these dangerous chemicals to protect human health and the environment.

“This is a significant step toward the goal of, at long last, eliminating these poisons from the environment.”

As could be expected, 3M insists that the claims in the lawsuit are exaggerated.

“3M’s activities in connection with these materials were not only fully permitted but entirely appropriate,” said William Brewer III, via email. Brewer is a partner in a Dallas-based law firm that represents 3M in the lawsuits. “In any event, the claims against 3M are based upon the mistaken belief that the mere presence of these chemicals equal harm.

“3M believes the claims lack merit,” he continued. “There has been no harm to plaintiffs’ property or human health due to the mere environmental presence of these materials.”

However, alongside the potential health risks mentioned above, in one publication the EPA also mentions other potential health risks of long-term exposure to PFOA and PFOS. The risks include “developmental effects to fetuses during pregnancy or to breastfed infants (e.g., low birth weight, accelerated puberty, skeletal variations),” just to name a few. The publication also notes “liver effects (e.g., tissue damage), immune effects (e.g., antibody production and immunity), thyroid effects” and other problems including cholesterol changes.

While the health advisories aren’t meant as an enforceable standard or regulation, they are meant as guidelines for those who manage drinking water systems.

The Alabama Department of Environmental Management said it will work with ADPH and the water systems involved in order to bring their drinking water within the new guidelines.

Sadly Alabama, and Flint, Michigan, aren’t the only places in the U.S. with tainted water.

A study conducted by the National Resources Defense Council in 2011 found that 19 cities were plagued by pollution and deteriorating plumbing, Salon reports. The study found that while some cities did a good job of filing right-to-know reports, others published incomplete, or misleading information. Or they buried the information deep within the reports. Even worse, almost all the cities in the study failed to alert residents on the health effects of contaminants found in the water.

Alabama’s controversial Republican governor, Robert Bentley, who renovated a second governor’s mansion by using money that was part of the BP oil spill settlement, introduced a budget proposal that erased all funding for ADEM, and the agency has been all but gutted by state lawmakers.

Sadly, what this really means is that Alabama’s water problems, like Flint’s, won’t be easing up any time soon. 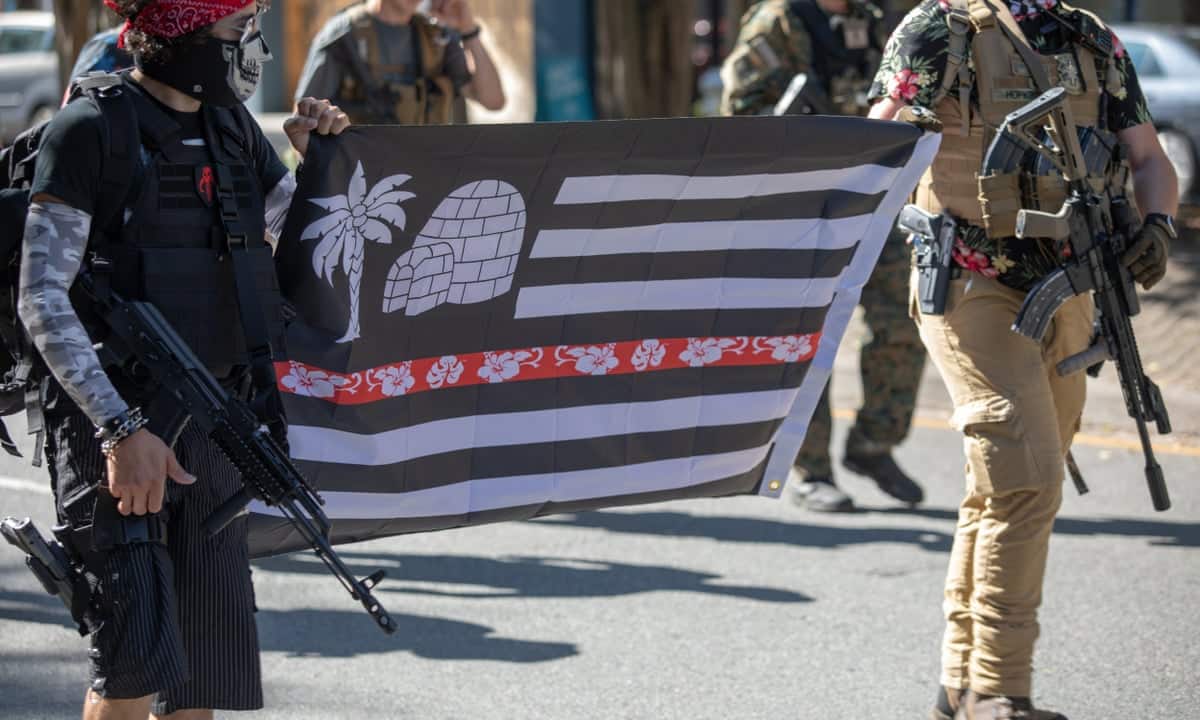 Trump Has Normalized Race-Induced Hate And It Has To Stop Dateline Port St. Lucie, Florida: A Facebook group calling themselves Church...

I’m Alive: Thanks Obama! Tuesday, we got another dose of an Obamacare alternative when Republicans introduced another healthcare amendment. The... 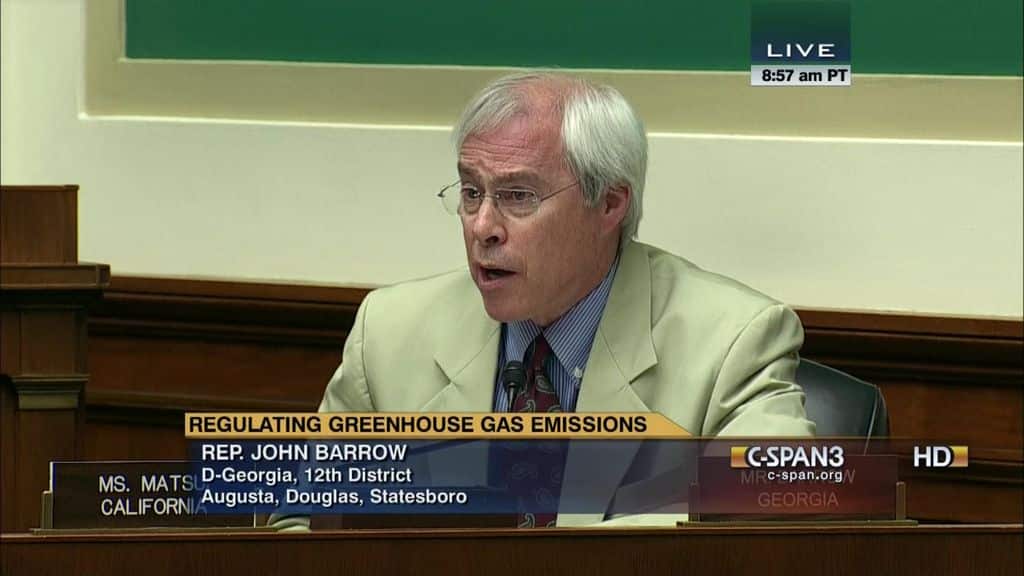 It was reported back in September that around 50,000 people may get notices from their healthcare providers that their plans...