Anti-Intellectualism And Willful Ignorance In America: The Root Of All That Is Evil 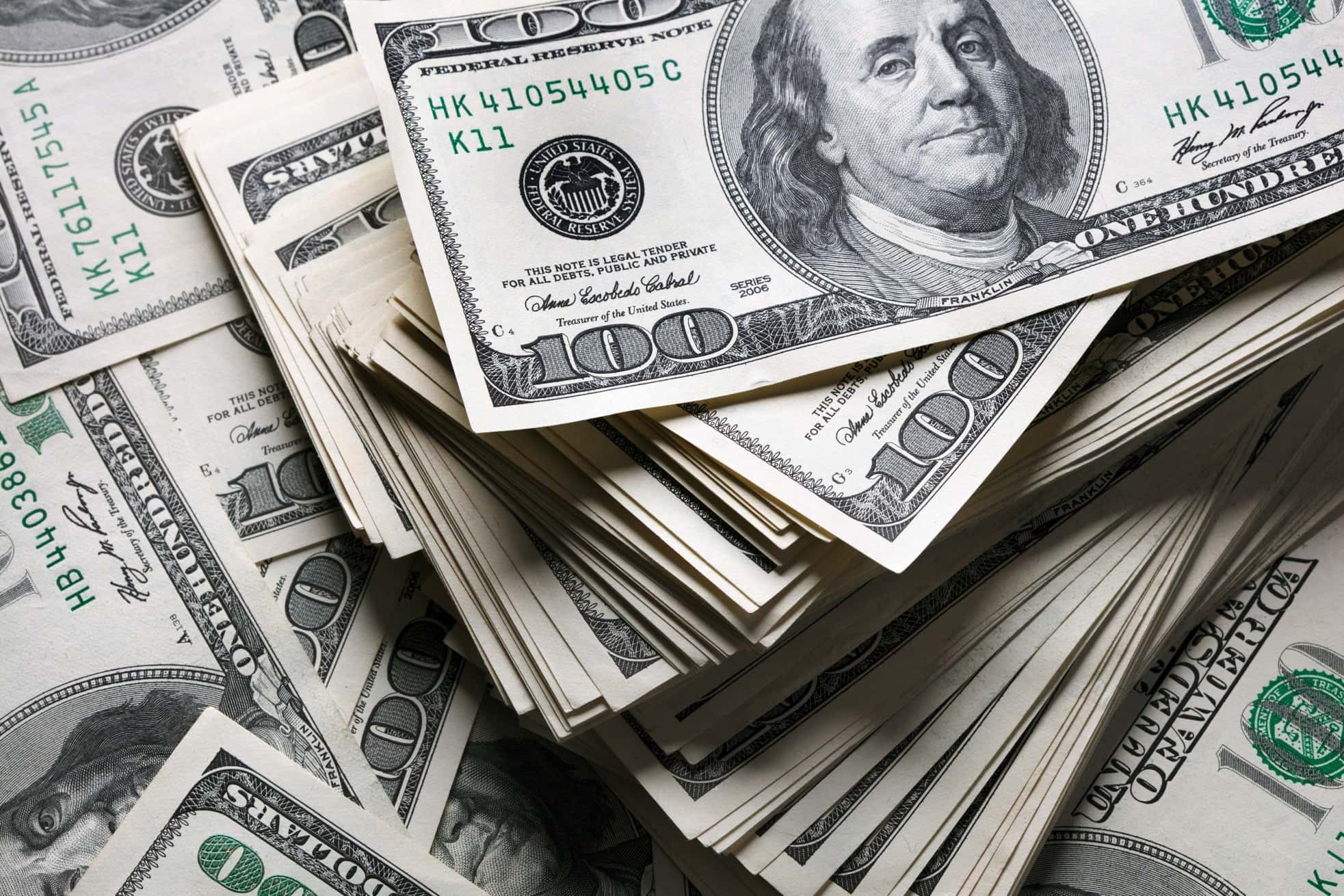 A post on the Psychology Today website takes a unique perspective toward the domestic terror attack in Charleston this week. Blogger David Niose’s opinion is that racism and gun safety are always hot button topics after a mass shooting happens in America, but ultimately nothing of merit ever comes from the discussion of those or any other issues. Niose believes that “America’s social dysfunction has continued to intensify as the nation has ignored a key underlying pathology: anti-intellectualism.”

You can see plenty of evidence of this fact if you simply watch Fox “news” for even a few minutes or peruse the internet for right-wing sites and pages. Example: The Republican response to the Charleston shooting spree. The right largely point to mental illness and label what happened a tragic but random act. A problem too big to ever be solved. Careful not to alienate your racist, gun-obsessed voter base, GOP!

Many GOP presidential hopefuls attended the Faith and Freedom Coalition’s Road to Majority this week. It is an event where Republican presidential candidates court religious conservatives (how is this even legal?). At some point, nearly every hopeful mentioned or alluded to Charleston. Here are some of their comments:

Ted Cruz: “I just want to begin today with a moment of silence remembering those who were murdered last night… a sick and deranged person came and prayed with a historically black congregation for an hour, and then murdered nine innocent souls. Christians across our nation, across our world — believers across the world are lifting up the congregants at Emanuel AME.”

Rand Paul: “What kind of person goes into a church and shoots nine people?” “There’s a sickness in our country, but it’s not going to be solved by our government.”

Chris Christie: “It’s depraved, It’s unthinkable. We can’t put our minds around conduct like that, can we?” “Laws can’t change this. Only the goodwill and the love of the American people can let those folks know that that act was unacceptable, disgraceful, and that we need to do more to show that we love each other.”

Jeb Bush expressed sympathy with the victims but said he did not know why the killer did what he did.

Sen. Lindsey Graham, defender of the Confederate flag, called for stricter enforcement of existing gun laws: “I own a bunch of guns, and I haven’t hurt anybody, but there is something wrong with the background system.” He noted that too bad seeds fall through the cracks. “If I get to be president of the United States, you fail a criminal background check, you try to buy a gun when you’re not supposed to, you’re going to meet the law head on.”

No consensus, no real answers, no invitation for discussion. Not one speck of even a seed of a solution.

“In a country where a sitting congressman told a crowd that evolution and the Big Bang are “lies straight from the pit of hell,” where the chairman of a Senate environmental panel brought a snowball into the chamber as evidence that climate change is a hoax, where almost one in three citizens can’t name the vice president, it is beyond dispute that critical thinking has been abandoned as a cultural value. Our failure as a society to connect the dots, to see that such anti-intellectualism comes with a huge price, could eventually be our downfall.”

America is poisoning itself by its own willful ignorance and the pride that goes along with it. Just look at Dylann Roof. He used racism and white supremacy as reasons for hate and to commit mass murder. Roofs actions will undoubtedly be blamed on racism and gun violence, but what we need to realize is those things are directly tied to our nation’s culture of ignorance. Of course, ignorance is at the root of racism.  it is also true that shootings are a reflection of America’s gun-obsessed, violent culture. But those stem from the fact that our society has allowed those things to define our culture. Realistically, sensible gun policies, such as background check and limited access to gun, are not possible in our current climate. First we need to have in place an informed, engaged, and rational public.

“An anti-intellectual society, however, will have large swaths of people who are motivated by fear, susceptible to tribalism and simplistic explanations, incapable of emotional maturity, and prone to violent solutions. Sound familiar?” And even though it may seem counter-intuitive, anti-intellectualism has little to do with intelligence. We know little about the raw intellectual abilities of Dylann Roof, but we do know that he is an ignorant racist who willfully allowed irrational hatred of an entire demographic to dictate his actions. Whatever his IQ, to some extent he is a product of a culture driven by fear and emotion, not rational thinking, and his actions reflect the paranoid mentality of one who fails to grasp basic notions of what it means to be human.”  – Niose

What Americans are failing to acknowledge is that the majority of our social problems are rooted in the dismissal of critical thinking. Or the polar opposite: the glorification of the irrational and emotional. Take, for example, the nationalistic notion that many believe, the notion that the United States if far superior to the rest of the world.

Love of country is perfectly fine, but to honestly believe that the U.S. both invented and perfected the idea of freedom is to be willfully ignorant. We are NOT number one. Not by a long shot. International quality of life rankings place America barely in the top ten.  Murder rates and rates of other violent crimes are astronomically higher than in most of the developed world.  Our incarceration rate is out of control, while education and science literacy are embarrassing. Schools upholding “traditional values” purposefully avoid sex education. It’s no wonder that the U.S. has the highest teen pregnancy rates in the industrialized world, skewing particularly high in places where “biblical values” are most influential.

Anti-intellectualism rears its head in the impact that fundamentalist religion has had on our country. Taking fire and brimstone religion literally can be extremely dangerous in the modern age. These people see a war between good and evil, which they believe has been foretold and is therefore inevitable. They actually long for the “last days” and want to be a part of them. Warriors for God. Throw in the fundamentalist views on climate change (denial) with the agenda of corporate interests (who stand to gain by their ignorance), and you have a perfect storm of anti-intellectualism. In fact, the simple fact that corporations dominate American society is evidence that the public is not thinking critically. Corporations and big media are the ones who want the American public to be uninformed and distracted. That leads to our government to be overtaken by corporations and lobbyists who are only in the game for one reason: greed.

What can we do, the critical thinkers? Point out the truth. Americans should denounce the racist and gun-crazed culture that we shamefully allowed to blossom, and as a result, have nine dead in Charleston. And that will not be the last time an event like that occurs. But we also need to go a bit deeper. At the center of American dysfunction is the abandonment of reason.