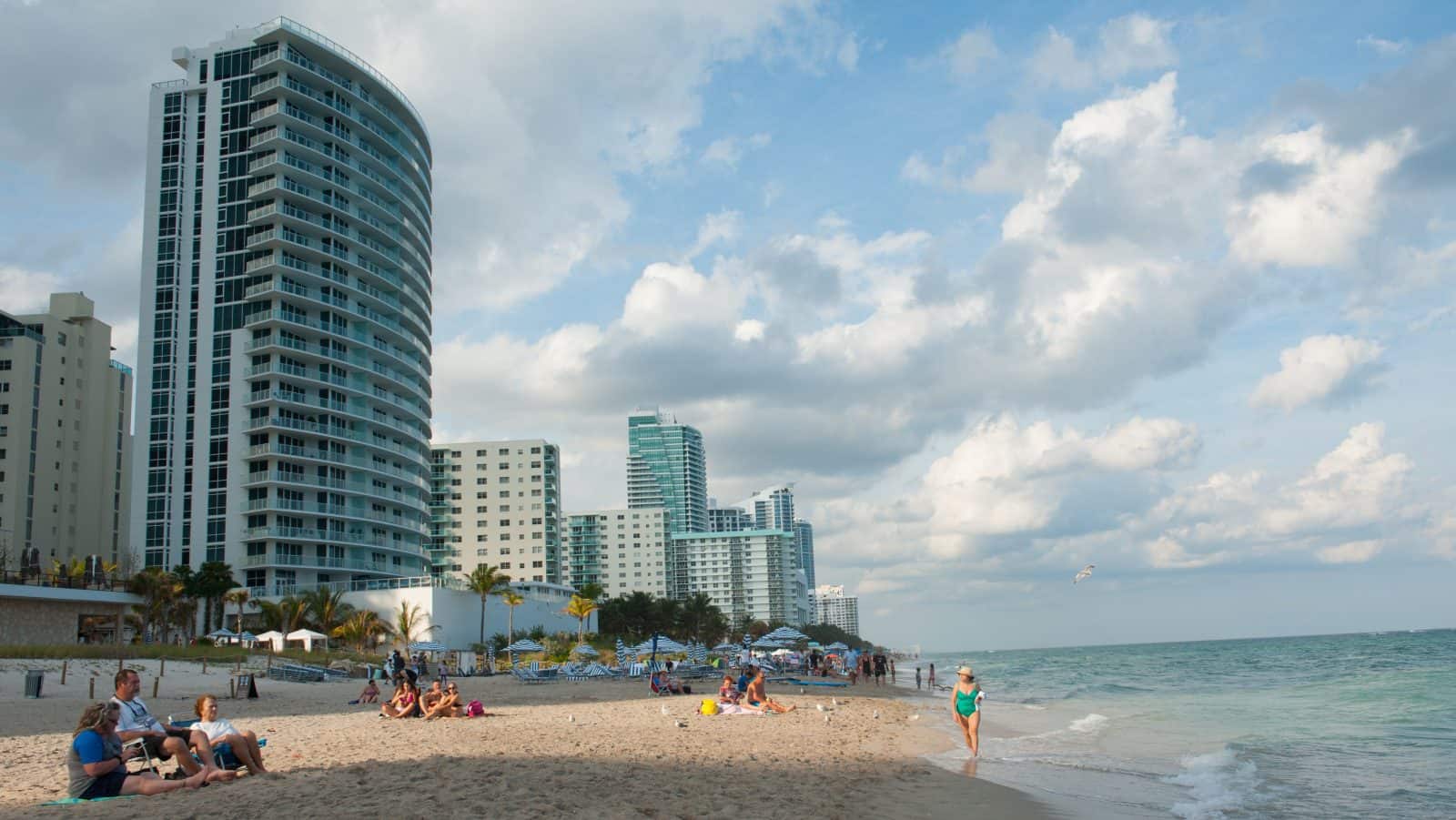 Florida Republican Governor Rick Scott has made it clear that he doesn’t believe in man-made climate change, and as a result, he’s largely ignoring the fact that his state is gradually being taken over by water.

Illustrating Scott’s skepticism about climate change is an unspoken policy which has permeated pretty much every germane government agency in Florida calling for a ban on using the phrases “global warming” or ‘climate change.” Scott, of course, is denying that such a policy exists even as he offers no plan to address mounting flooding issues in his state caused in due part to a rise in sea levels. Scott has largely dodged questions about his views on climate change, but his actions – or lack thereof – and his abysmal record on environmental issues in Florida make it abundantly clear that at the very least he is indifferent about the issue.

In the past, when asked for his opinion on climate change, Scott has simply said, ‘I’m not a scientist.” Which can be translated as, “I’m not going to believe the scientific consensus on anything unless it matches my viewpoint.”

And, according to Huffington Post, Scott responded “No” back in 2010 when asked by the Tampa Bay Times if he believed in climate change.

In the meantime, Florida is slowly drowning. St. Augustine, the oldest city in America, is feeling the brunt of the rising sea level. As Yahoo reports:

“St. Augustine’s centuries-old Spanish fortress and other national landmarks sit feet from the encroaching Atlantic, whose waters already flood the city’s narrow, brick-paved streets about 10 times a year — a problem worsening as sea levels rise. The city has long relied on tourism, but visitors to the fortress and Ponce de Leon’s mythical Fountain of Youth might someday have to wear waders at high tide.”

And a report from the Florida Oceans And Coastal Councils explains in great detail the issues the state faces from rising sea levels thanks to man-made climate change. The report not only states that sea levels will continue to rise in the foreseeable future, but it also details the residual effects of climate change in addition to the rising sea level. Warmer weather will lead to more hurricanes and intense storms producing heavier downpours, leading to more flooding and inundating outdated storm drainage systems in cities all along Florida’s 1,200 miles of shoreline, the eroding of beaches and barrier islands, higher storm surges – all leading to exponentially increasing the damage to property and infrastructure in the third most populous state in the United States. Eventually, insurance companies will either charge enormous rates to insure property close to the coast (already happening) or will stop insuring at-risk property altogether. And of course when things get really bad, people will move out of Florida as it becomes more inhabitable and the seas reclaim the state.

In the meantime, Republicans such as Rick Scott seem content to ignore the problem or at least attribute blame to “weather patterns” or “God,”, which are merely excuses to absolve our collective responsibility to stop abusing the planet and do something about climate change.

The $100 question is… why do so many folks ignore the worldwide scientific consensus about man-caused climate change? Why are so many convinced that climate change is a fraud perpetrated by thousands of educated scientists who make their living researching this stuff and finding solutions? And why are so many willing to believe the likes of Rick Scott, who on the one hand, claims that he isn’t a scientist, and then on the other, says that he doesn’t believe in the science behind climate change?

Can’t have it both ways, Rick.