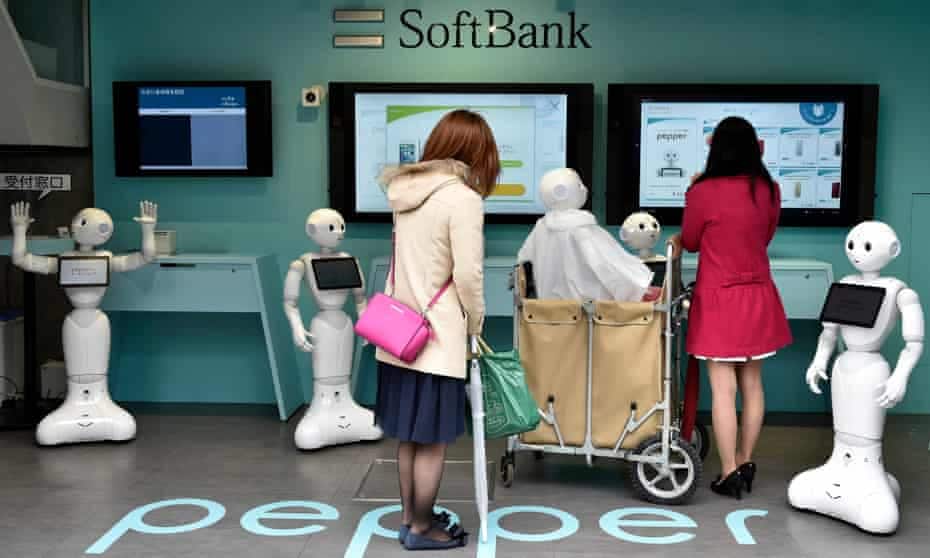 Dr. Michio Kaku Talks With The Author About The Future Of Artificial Intelligence In Technology.

When I asked Dr. Michio Kaku in an exclusive phone interview for his first thoughts on the current state of artificial intelligence, he answered:

“The potential of A.I. is real in the sense that if artificially intelligent robots leave the laboratory it could signal the end of the human race, however let’s be practical,”

Dr. Kaku is a professor of physics at City College of New York (CUNY), where he holds the Henry Semat Chair and Professorship in theoretical physics. One of the most renowned figures in science today, Dr. Michio Kaku co-founded the String Field Theory, has authored several New York Times best-selling books, including his most recent, “The Future of the Mind.” For the time being, he believes we have little to fear from artificial intelligence in technology. In fact, even “our most advanced robots” barely even “have the intelligence of a cockroach.”

“Our most advanced robots have the intelligence of a cockroach; a retarded lobotomized cockroach. You put one of our robots in Fukushima, for instance, instead of cleaning up the mess they just fall over, they can barely walk correctly.

The pentagon even sponsored a challenge, the DARPA challenge,  to create a robot that could clean up the Fukushima nuclear disaster. All the robots failed except one. They failed to do simple things like use a broom or turn a valve. That’s how primitive we are.

Dr. Michio Kaku does foresee advances over the next few decades, but he also believes we have enough time to prepare.

However, in the coming decades I expect robots to become as smart as a mouse, then a rabbit, then a dog, and finally a monkey. At that point who knows? Perhaps by the end of the century, it could be dangerous. Not now. In which case, I think we should put a chip in their brains to shut them off. The conclusion is we have time, we have time in which to deal with robots as they gradually, slowly become more intelligent.

I think it’s good to alert people that this is happening, but the time frame is not years, the time frame is decades, or as one scientist said, ‘the probability that a sentient robot will be built soon is similar to the probability a 747 jetliner is assembled spontaneously by a hurricane,’so we’re still children when it comes to harnessing artificial intelligence, not that it can’t happen.”

Despite the fears surrounding the evolution of artificial intelligence, our main concerns as a civilization should be focused on making the rapid technological growth seen in the past few decades sustainable.

Moore’s Law is a computing term which originated in 1970 that states the processing power for computers overall will double every two years. The term was coined by Gordon Moore, the co-founder of Intel, who predicted the pace of the modern digital world would exponentially increase every six months. Yet Dr. Kaku warns that we are reaching the limits of how much further we can go with the silicon-based technologies that launched the computer revolution.

“Moore’s law is one of the pillars of modern civilization. It is the reason why we have such prosperity, and why we have such dazzling household electronic appliances, but it can’t last forever. Sooner or later Silicon Valley could become a rust belt, just like rust belt in Pennsylvania.

That’s because components inside a silicon chip are going down to the size of atoms. In your Pentium chip, in your laptop, there is a layer that is about 20 atoms across, tucked into some of the layers that are in a Pentium chip, we’re talking about atomic scale.

At this point, one major challenge is how we’ll get to the next level.

However, in the coming decades it’ll go down to maybe 5 atoms across, and at that point two things happen; you have enormous heat being generated and second is leakage, electrons leak out because of the certainty principle.

Although it’s hard to tell what will emerge as the next best thing, there’s one thing of which Dr. Michio Kaku is certain: Silicon-based processors will go the way of vacuum tubes.

One day the age of silicon will end just like the age of vacuum tubes. When I was a kid I remember TV sets all had vacuum tubes. That era is long gone. Historians today look at this age of silicon and wonder what’s next. The short answer is we don’t know. There are no viable candidates, none of them ready for prime time, to replace silicon power.

So what this means is that in the future, we could see a slowing down of Moore’s Law. That at Christmas time, computers may not be twice as powerful as the previous Christmas, so we physicists are desperately looking for replacements like quantum computers or I personally think molecular computers will eventually replace silicon, but they’re not ready yet. I think that in principle, we could be in trouble.”