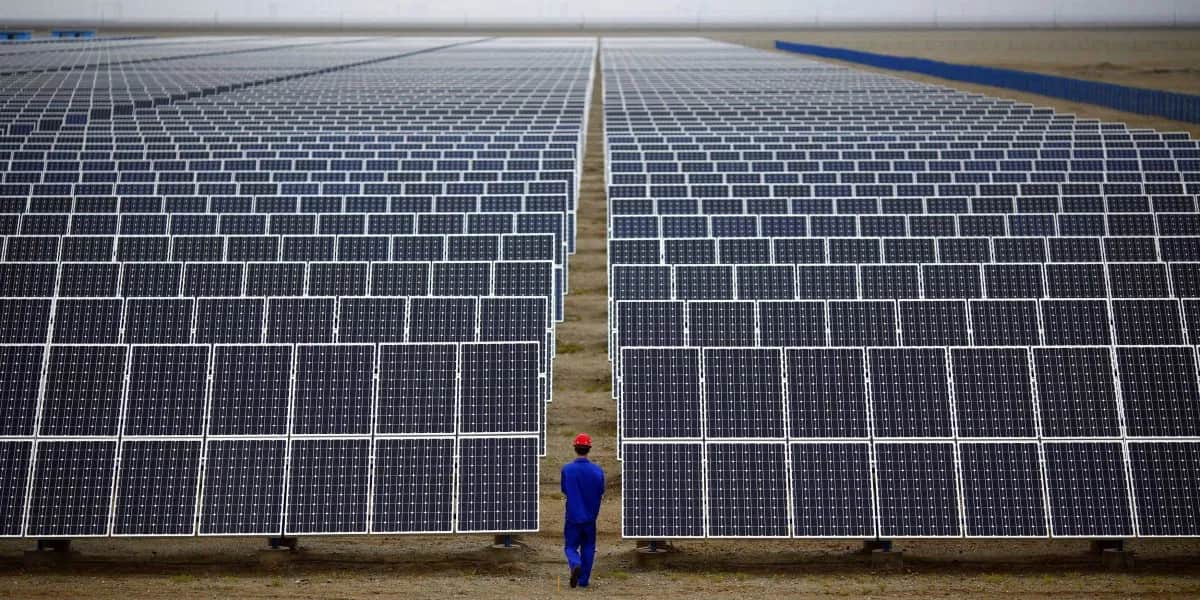 At a time when Bloomberg is reporting that the US solar market is expecting its biggest growth quarter ever; the US makes international news because one southern town blocked a solar farm and their citizens have their facts wrong. Way wrong.

The town of Woodland, North Carolina voted three to one to reject a proposed solar farm in the area and further voted for a moratorium on all future solar farms. One gentleman told the city council meeting attendees that solar farms would “suck up” all of the sun’s energy. Another woman, Jane Mann, told the meeting attendees that solar panels prevent plants from growing. She also stated that there are an alarming number of cancer deaths in the area and that the solar panels are causing it. Jane is a retired science teacher. Science. A discipline based on theorems and proofs. Proofs inherently include facts. Her scientific reasoning is not fact-based; it is her own observation of brown plants near solar panels. And she has no facts behind her cancer comment either. Yet these fears were presented in petition form and were enough to halt renewable energy progress in the area so that the “citizens can make a decision.” One real factor to consider is the property value of surrounding plots of land. The remaining arguments boiled down to unsubstantiated fear and rhetoric. We do that a lot in the US.

This kind of non-factual rhetoric towards solar energy has happened before. There was a popular meme circulating on Facebook recently that shared this same unsubstantiated and ridiculous idea that we could drain the sun.

They posted the meme with the words “The liberals are draining our sun!!! We need to put a stop to this, today!” It was created by the Facebook group Christians for Michele Bachmann, which is run by a team of hilarious and razor sharp atheist satirists. Designed to parody typically outrageous right-wing ideologies, many of their posts are mistaken as genuine – and often the comment threads that follow are as hilarious as the satire they promote, as was the case with the solar panel meme.

Fear and fact-free rhetoric aside; the United States is taking the need to find more renewable energy sources seriously. They have evidently deemed it safe because the U.S. Department of Energy started a program in 2011 called the Sunshot Initiative whose mission is to:

The federal government is even offering tax credits to both residents and businesses who get at least half of their energy from the sun. And we can expect the focus on solar power to remain strong if the democrats remain in office. Presidential hopeful Hillary Clinton pledges to put a half a billion dollars into solar energy if she is elected.

Where does the US rank worldwide in solar energy production?

The top five countries in the world in solar energy production are Germany, China, Italy, Japan and the United States. This is an improvement for the US, having ranked number four in 2010. This is according to a solar power education resource for US residents. They also stated that the US has grown its solar capacity 750% in four years.

Why is the US only number 5 with the amount of sheer square footage we have in this country? Energy policy and attitude towards solar power varies significantly state to state. As a result the amount of solar energy produced by state and the cost of that energy production varies tremendously.

It is evident by the numbers that northern states lead the charge in solar power installation. That is counter-intuitive given the fact that the southern states get more sunshine.

Why is the south lagging in solar panel installation in the US?

Many southern states have implemented rules designed to slow the progress of solar energy production. These rules in effect make the business models that give residents affordable solar energy illegal in Florida, Virginia, South Carolina and some other states. Many companies won’t even do business in these states because of the rules. In other words, the energy companies are controlling the game in the south. More directly stated, many of the states who have the most sunshine available are keeping their residents from using this cleaner more efficient energy resource because energy companies are winning the lobbying game.

And while the alarmists cite safety; solar energy has been determined to be clean and efficient. Here is some irony. That determination was reported in a study by North Carolina State University called “Going Solar in America.” The report details the benefits of solar energy pointing out that there is an information gap that is slowing progress. They are attempting to bridge that information gap. They need to start with the science teachers in their own state.

There has been progress. As I mentioned, the US has moved from number four to number five in solar power production. With the recent global climate deal that came out of the Paris climate talks, we can expect that progress to continue which is good news for those of us that follow facts.