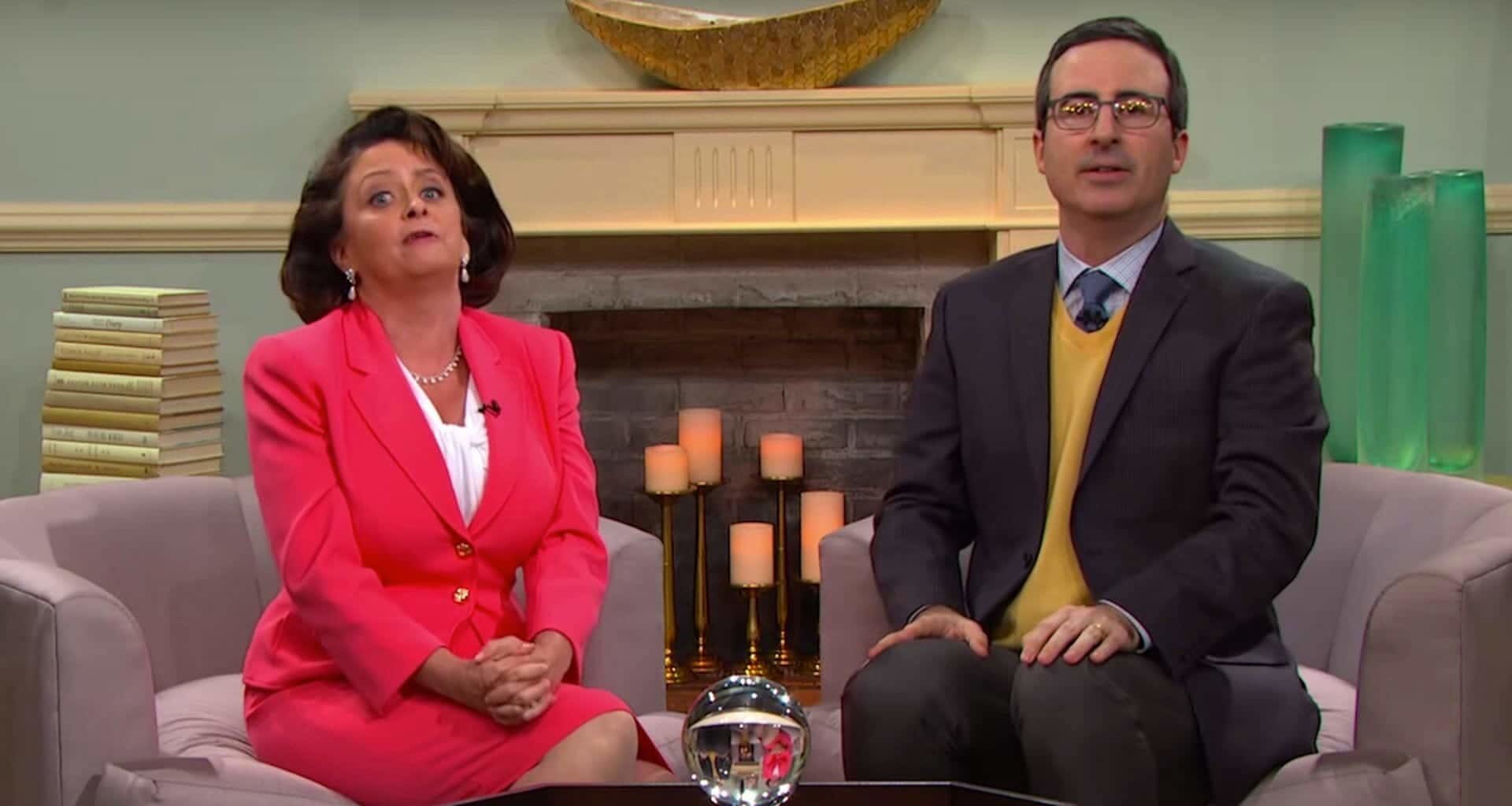 According to a report from CBS DC, the Internal Revenue Service is being pressured by fans of HBO’s Last Week Tonight with John Oliver to investigate televangelists for tax fraud, after a popular segment from the show on Sunday, August 16th shined a spotlight on televangelism’s shady practices of spiritual financial extortion.

The segment, shown below, highlights how televangelists abuse a person’s faith and effectively scare them into making tax-free donations, which those televangelists often refer to as “seed faith,” the theory being that those donations will buy God’s favoritism and cure them of whatever ails them.

During the segment, Oliver revealed his seven-month correspondence with televangelist Robert Tilton, during which Oliver sent Tilton money, and was consistently replied to with requests for more money, proving that Tilton’s tactics are little more than a predatory scam.

To highlight just how God-awful (no pun intended) the system is, Oliver went so far as to hire a lawyer and actually create his own church, Our Lady of Perpetual Exemption. And yes, you can actually donate money to this church. But don’t worry, Oliver isn’t planning on buying himself a jet or a mega-mansion. According to the website, those donations will be given to Doctors Without Borders when they inevitably “dissolve” the Church.