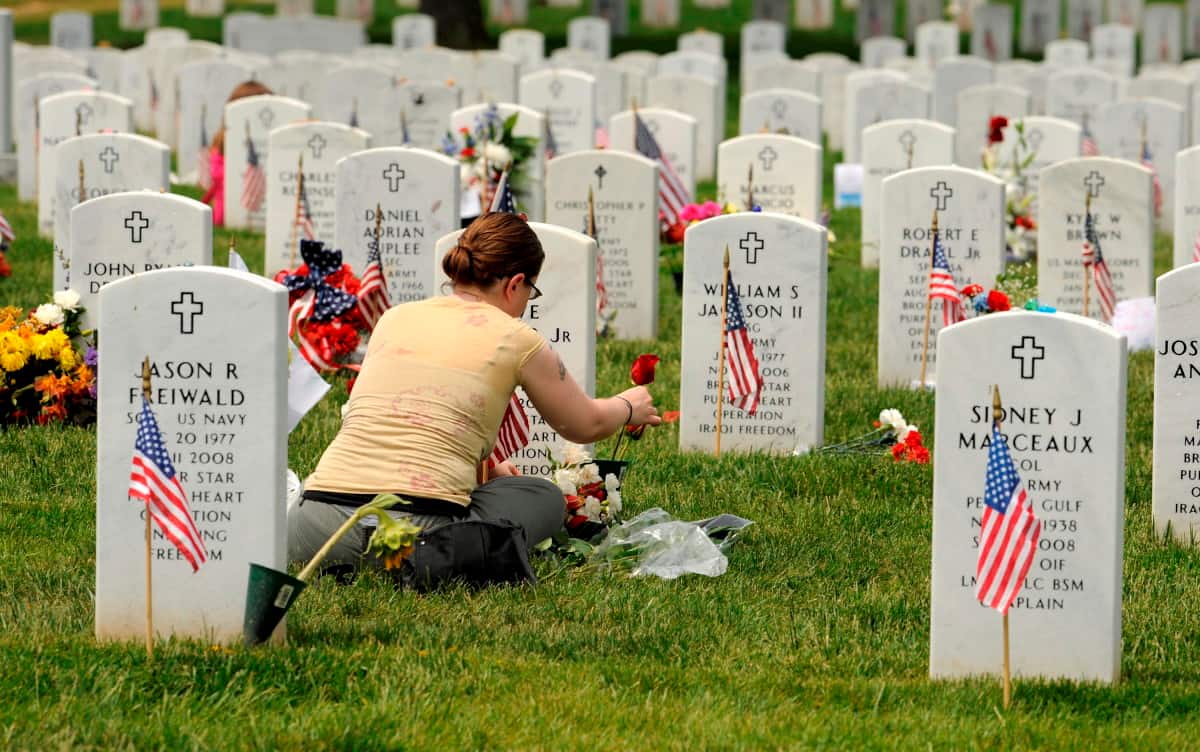 Memorial Day has always been a puzzle for me. I’m not a flag-waver. I’ve protested against most of the wars the United States has engaged in during my lifetime. I see most of them as unnecessary aggressions by our government.

However, it’s undeniable that our military personnel make a sacrifice in order to serve. That sacrifice ripples out to touch everyone to whom they are connected. And the rest of us experience a sense of safety and security because of their existence. The decision about where they serve is not theirs to make.

The puzzle for me has to do with how to honor the loss of these individual Americans who served and didn’t come back. I’ve never been in their shoes, or boots — but the veterans who served alongside them have. So I’ve been exploring what they think of Memorial Day and how to commemorate their fellow soldiers.

The first idea comes from David Danelo, a broadcast journalist who served in the Marine Corps in Iraq. In an interview with Legacy.com, he talked about remembering those who died in long-ago wars who have been largely forgotten. Here’s the way it affects him:

“[I] visit a cemetery and try to find the grave of an old veteran. There’s one cemetery in Philadelphia that has a Civil War veteran who I’ll go see. He’s long been forgotten and nobody thinks about him. … I just walk around there and pay my respects to [his] memory.”

Vietnam, Korea, WWII, WWI, the Civil War, the Revolution — those are just the major wars. There is no shortage of conflicts in our history or of their casualties that fill our graveyards. Some of them were based on our highest ideals but all of them involved military men and women who sacrificed in order to serve.

The second idea also comes from Danelo. He spends time thinking about all the people who died on the other side, in the spirit of reconciliation. He describes how this act is reminiscent of the first such commemoration:

“The origin of Memorial Day was as Decoration Day; it started in Gettysburg, when Union widows decorated the graves of Union soldiers, but also of Confederate soldiers. So to me, Memorial Day also symbolizes a sense of reconciliation.”

But he has seen the same phenomenon elsewhere, in modern times:

“I was just in the Baltic States. … There are children of men and women who fought and died on both sides of the Soviets and the Germans. Large, large numbers were killed. The 70th anniversary of World War II’s conclusion recently occurred, and there was a lot of mutual decoration of the graves.”

In America, we seem to hold on to our enmities, but such a gesture might help us let go and move forward. The best opportunity to do that would be with Civil War veterans. Lay a flower on the grave of a fallen soldier from each side, no matter where your sympathies lie, and let that gesture loosen the hostility that still holds this country in its grip.

The third idea has to do with the ripple effect of sacrifices. In a piece written by Retired Staff  Sgt. Luke Murphy for CNN, he wrote:

“The biggest loser is the family, though. I feel terrible for their parents, their wives, girlfriends or kids. I think about how much it hurts them on a daily basis. They’re still suffering, and it’s never going to end.”

That thought was brought home to me by all the attention Pat Tillman’s death got, and the subsequent annual Pat’s Run event that turns out thousands of participants in Tempe, Arizona (where I live).

To me, framing Pat Tillman as a hero was incomprehensible. He made the choice to leave wife and child for several tours of duty in an ill-begotten war in Iraq and Afghanistan. Eventually, he was shot by his own troops. Where is the glory in that? What is there to commemorate?

But it eventually dawned on me that the run is not about Pat Tillman so much as it’s about his survivors — parents, wife, child — who chose to create a foundation into which they could channel their grief. At least, that’s the way I decided to see it; my opinion of Pat Tillman was irrelevant. From the family’s pain, good things came.

On Memorial Day, especially, it’s time to reach out to family members of the fallen who don’t have the high profile of the Tillmans. Talk to them or, better yet, just listen. Let them relive their memories of the person they lost. Most of us are afraid to speak about the dead, afraid to reopen wounds. However, the wounds are always there. What we might open instead is a pathway to healing.

“Find a nonprofit that takes care of the fallen service members’ families, like Gold Star organizations. It’s not fun to think about, but people ought to think about it anyway.”

None of this needs to take the whole holiday, or interfere with the hamburgers on the grill. A celebration of life is always a good thing. But part of the day would be well spent recognizing why the day even exists. 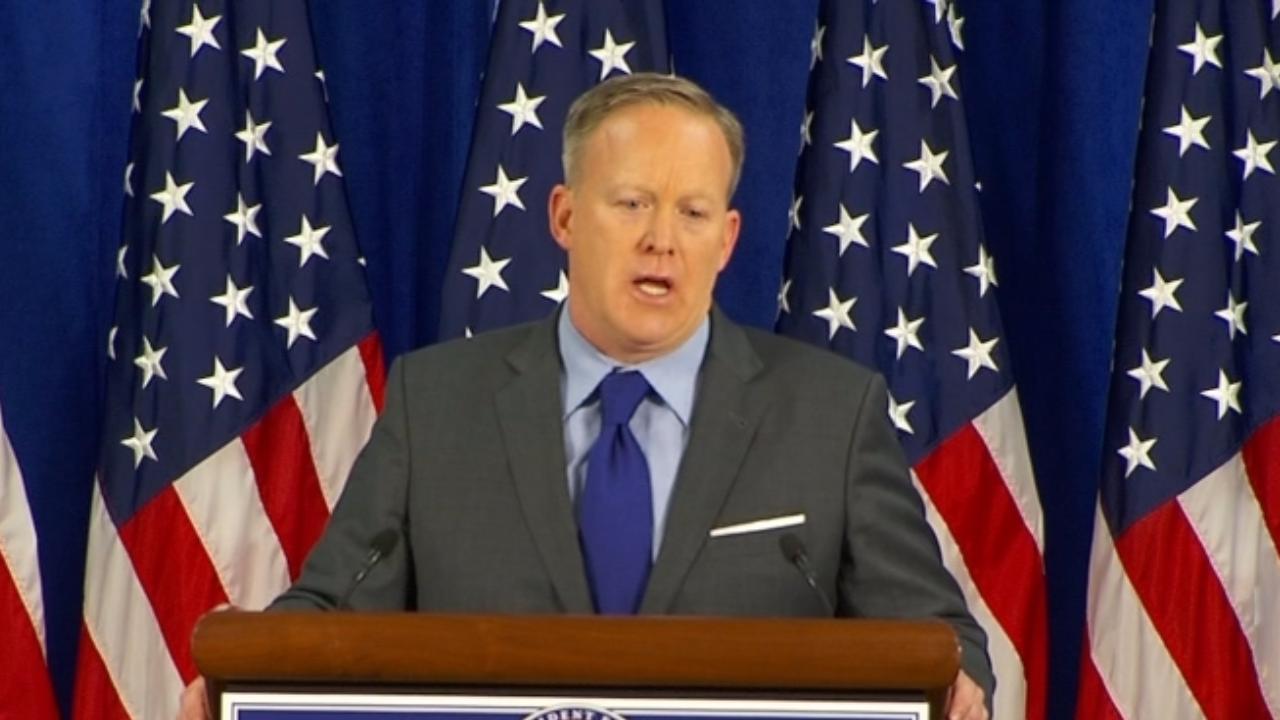 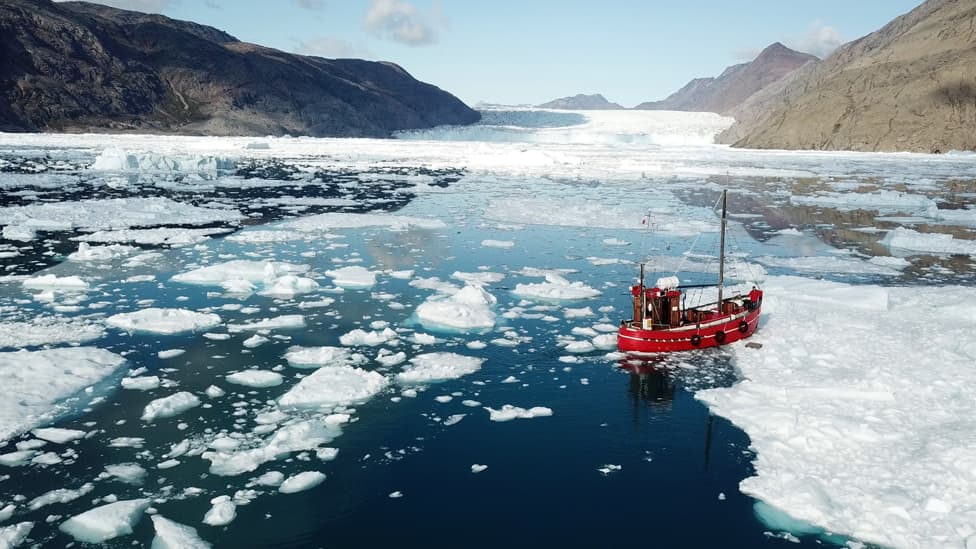