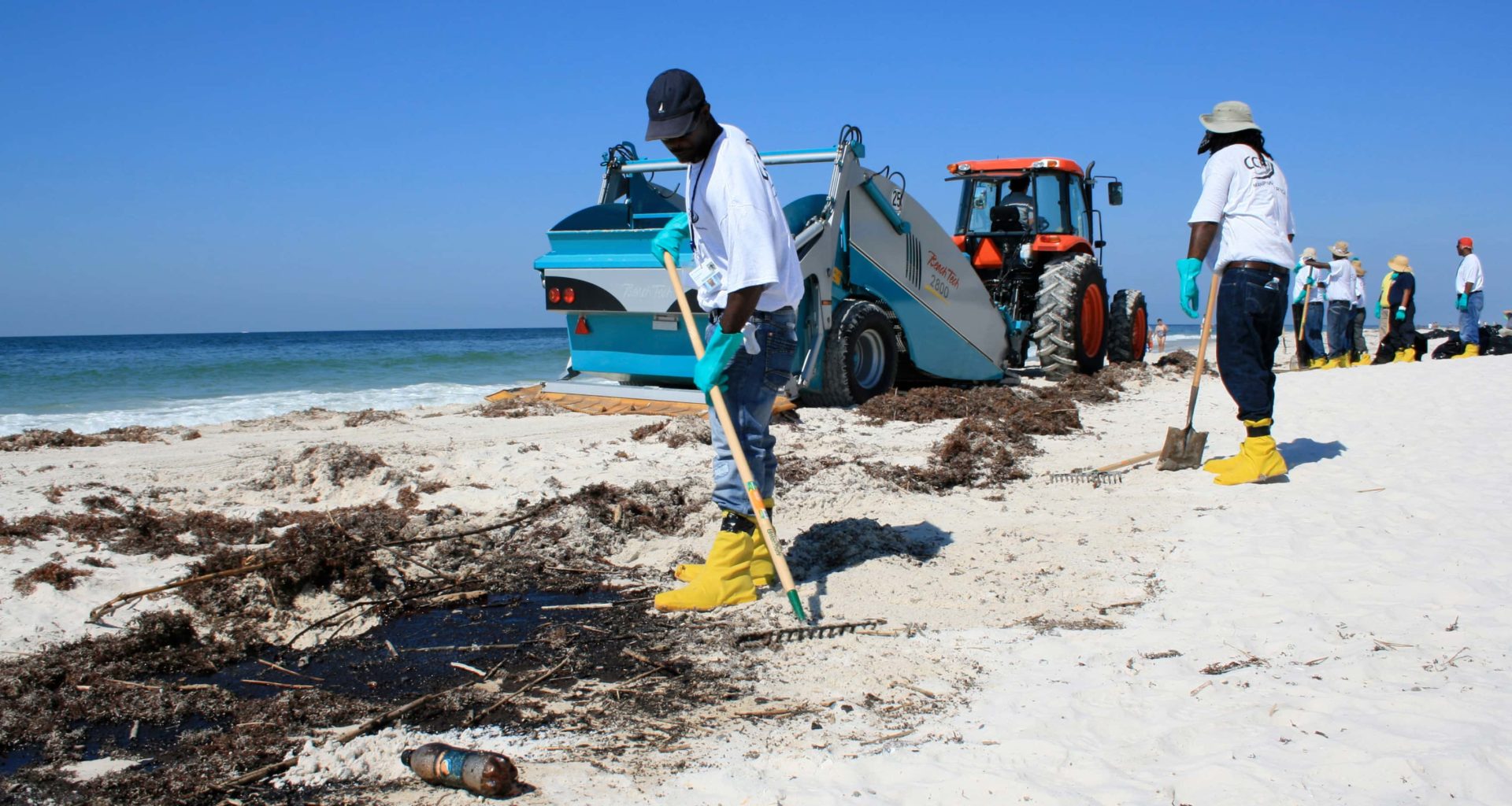 Alabama’s GOP Governor Robert Bentley is using leftover BP oil spill settlement money from the 2010 Deepwater Horizon disaster off the gulf coast to renovate a beachfront governor’s mansion that has been abandoned for over a decade. The mansion was built during Governor George Wallace’s tenure, who is infamously known for his staunch opposition to desegregation during the civil rights era.

Even after a Christmas Tornado hit the state, the most pressing crisis in the state appears to be fixing this second Governor’s mansion for Robert Bentley. The governor announced he would visit damaged areas in Coffee County, but has made no allusion to diverting funds from his mansion renovations to Tornado relief. The cash strapped state of Alabama has also been struggling to provide its residents with basic services. The state recently closed 30 DMV offices in the state due to budget constraints, inciting outrage over the closures coinciding with Alabama’s Voter ID laws. 15 state parks face closure due to budget cuts and the state’s Medicaid program is facing drastic cuts as well. In addition to the dire need for funding basic services within the state, the ill effects from the BP Oil spill also continue to wreak havoc on the state of Alabama’s coastline habitats, with remnants of oil still prevalent in the environment despite the clean up efforts.

The refurbishment of the beachfront mansion is estimated between $1.5 million and $1.8 million. The BP oil spill had no effect on the mansion, but damage from Hurricane Danny in 1997 incapacitated the home. The renovations are projected for completion in May 2016.

Critics allude to the fact Governor Bentley lost two vacation beach front properties in his recent divorce as a reason the Republican Governor is forgoing the negative publicity to restore the abandoned mansion. The Governor cites economic development as his reasoning for restoring the mansion over countless more important uses the money could be spent on.

This isn’t the first time the state of Alabama has used BP oil Spill grant money for questionable uses. In 2013, the state announced plans to build an $85 million beach front lodge and conference center, slated to benefit solely the wealthy elites of the state who would utilize such lavish facilities. Coastal lawmakers have criticized the decision to transfer the settlement funds from the BP oil spill to the state legislature for a general state fund rather than meeting the clean up and recovery needs of coastal communities with the money who were directly impacted by the spill. The fact the settlement was directed into a general fund opened up the money for dubious uses. Governor Bentley’s mansion renovations are the first of several “creative” ways the BP Oil Settlement funds are being frivolously spent solely on the volition of a few powerful state politicians rather than on the basis of necessity for clean up efforts.