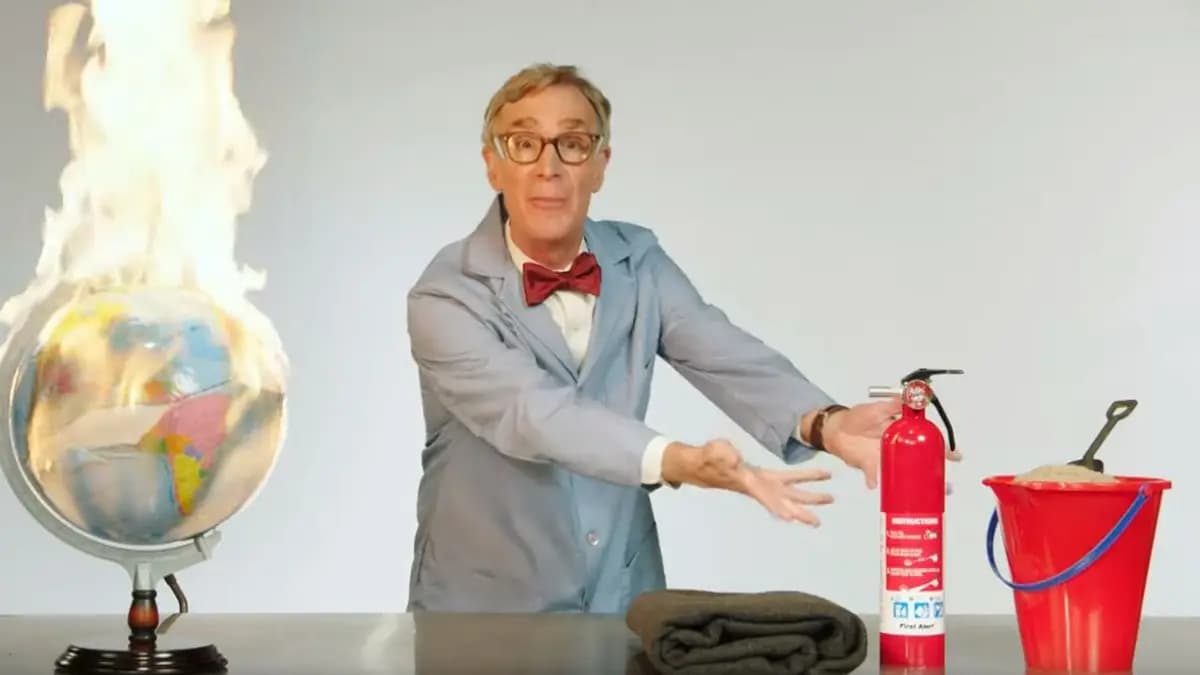 It’s not often that two seemingly unrelated topics like global warming and terrorism are legitimately linked together, but Bill Nye did just that when he was speaking with Huff Post Live. This isn’t the first time that the two topics have been mentioned in the same breath, and the Defense Department even called climate change a “threat multiplier” of terrorism. Bill Nye, however, has broken it down to where anyone can understand the link.

Bill Nye, who many of us affectionately remember as “Bill Nye the Science Guy,” has never shied away from calling out those who deny that current energy policies’ are affecting climate change. In fact, there’s a Bill Nye Mean Tweets video out there where he takes these science deniers to task.

Of course, he can’t always focus on those bent on denying the science of climate change at all costs. That’s why, when President Obama’s speech at a climate change conference came up during an interview, The Science Guy decided to explain how global warming puts us at more risk than we ever imagined.

As mentioned, Bill Nye isn’t the first to make this causative link. In fact, Bernie Sanders had this to say at a recent Democratic presidential debate:

“[C]limate change is directly related to the growth of terrorism. If we do not get our act together and listen to what the scientists say, you’re gonna see countries all over the world… struggling over limited amounts of water, limited amounts of land to grow their crops, and you’re going to see all kinds of international conflict.”

Strangely, however, Politifact rated this claim as “Mostly False.” As it turns out, this rating was based entirely upon semantics. Bernie snagged the “Mostly False” rating due to his use of the word “directly” when linking global warming and terrorism. Bill Nye corrected this slight misstep:

“You can make a very reasonable argument that climate change is not that indirectly related to terrorism. This is just the start of things. The more we let [climate change] go on, the more trouble there’s going to be.”

The reason this slight alteration of words is so important is due to the other factors that lead to terrorism. We all know religious extremism is a direct contributor, and Politifact also pointed out that “political, nationalist and separatist movements as well as weak political systems and a lack of political legitimacy” were main contributors.

That doesn’t change the fact, however, that global warming and terrorism are linked. Bill Nye spoke of young people leaving their homes, due to water shortages, to engage in the difficult process of finding work in cities:

Which is eerily similar to what The Atlantic listed as the one common link between Westerners who leave their homes to join ISIS:

“[T]heir estrangement from Western society and the force of their belief in an alternative system… suggest that they share certain discontents and susceptibilities.”

So while we’ve already discussed how climate change deniers are slowly killing themselves, it turns out that they’re indirectly killing innocent terrorism victims as well. 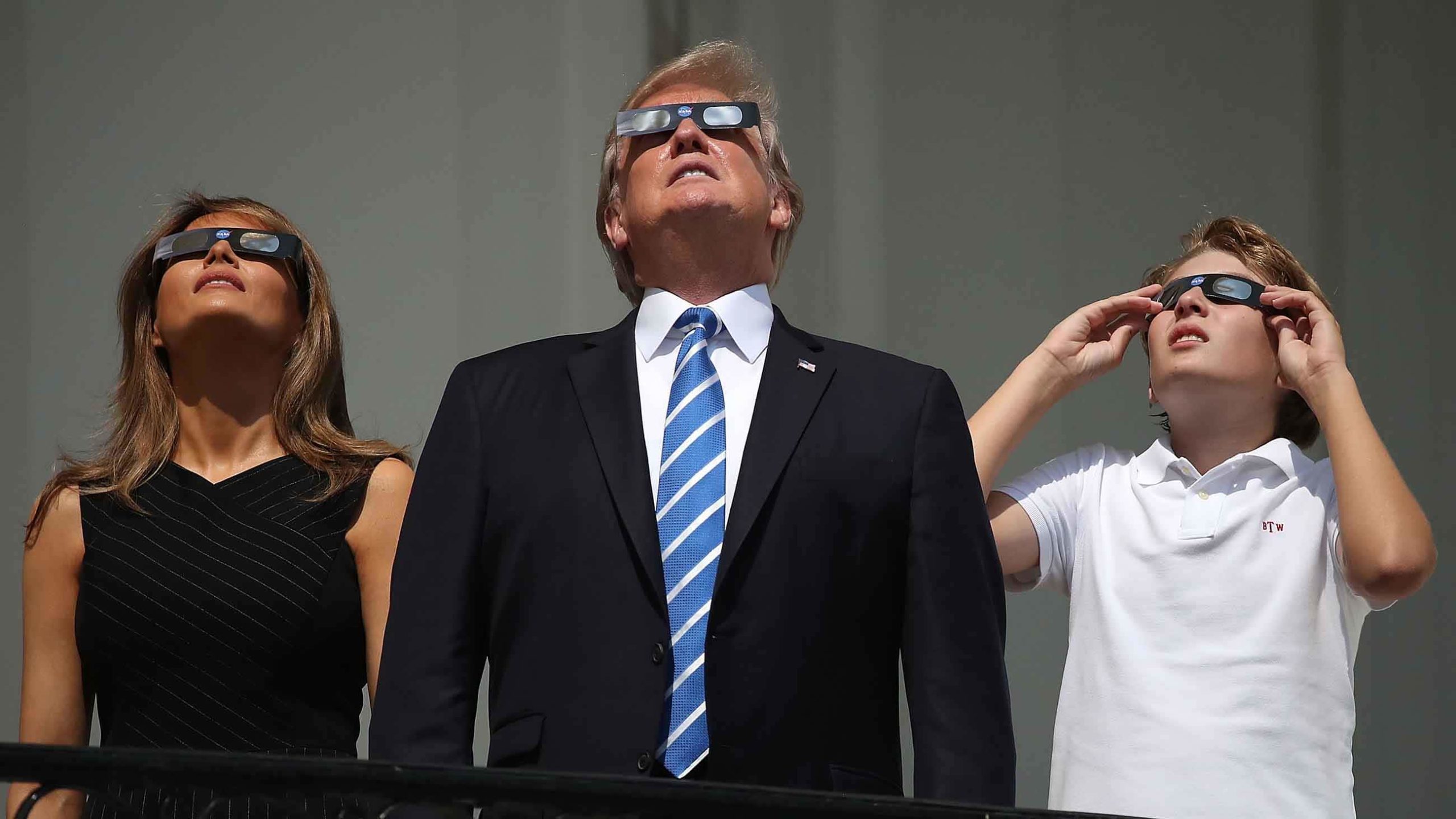 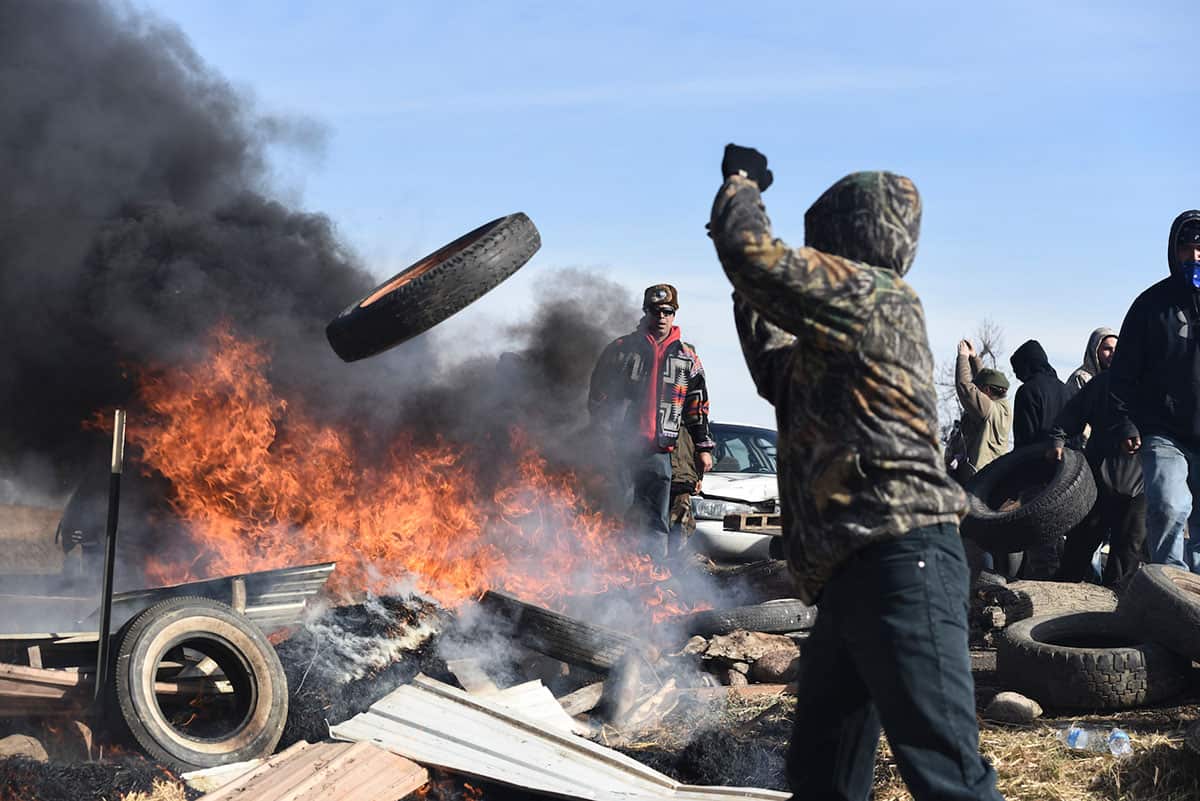