The Republican finger-arching, cackling dream was finally at hand. Former Hillary Clinton aide, Bryan Pagliano, who set up Clinton’s private server, invoked his Fifth Amendment privilege against self-incrimination. Surely, he had something to hide. After months of legal wrangling, the FBI granted him limited immunity. Now, at last, Hillary would meet her political demise. When the FBI gained access to the security logs, according the New York Times, they discovered,

The security logs bolster Mrs. Clinton’s assertion that her use of a personal email account to conduct State Department business while she was the secretary of state did not put American secrets into the hands of hackers or foreign governments.

The only thing remotely noteworthy was a fairly average rate of phishing scams. Fortunately, under Hillary’s bold leadership, the State Department staff were savvy enough not to click the link from the Prince of Zaire offering to give you your shocking inheritance of a million dollars if you just give him your credit card information. Diplomacy, baby!

This demonstrates that invoking one’s right against self-incrimination does not mean that one has something to hide. The Fifth Amendment is an important liberty enshrined in the Bill of Rights, and when you can use it, you ought to, as Pagliano’s lawyers obviously advised him.

It also shows that the GOP has tried feverishly to make something out of nothing, and the more we learn about the case, the more exhausting it is that they waste valuable Justice Department and legislative time beating this dead horse and have so little to show for it. The Washington Post analyzed the sound and fury signifying nothing, and wagged a finger at the media to begin reporting on it responsibly, as a “non-scandal.” Clinton violated a government policy, by using a private server, as every prior Secretary of State had, since the advent of email. Nothing was hacked, nothing was compromised. No information was shared on the emails that was classified at the time, although some information was retroactively classified. Clinton has owned up to all of this, the Washington Post argues, and there is zero evidence that any crime was committed.

Despite the inescapable conclusion that there is nothing that Clinton could possibly be charged with in this non-scandal, right wing media has, for months, tried to gin up the story that Clinton was about to be indicted. One example was this story in Daily Caller “reporting” that a former US attorney said that the FBI “has so much information about criminal conduct” that it “will be like Watergate.” How a few errant emails would be like Richard Nixon using the entire Justice apparatus to spy on the opposition, he didn’t explain. But this supposed expert opinion was offered on Laura Ingraham’s radio show, a well-known far-right polemical show, not unlike Rush Limbaugh’s.

The former attorney was Joseph diGenova. Somehow, Daily Caller failed to note that diGenova is married to Victoria Toensing, and together, they were partners in a Washington, D.C. law firm, where they represent conservative political clients. During the Bill Clinton administration, Slate reported in 2007, Toensing was “a blanketer of the airwaves about the tawdriness of the Lewinksy affair…” She also defended Scooter Libby during the Valerie Plame CIA-outing trial.

So, right wing media attempts to keep this story going by trotting out well-worn conservative hatchet men and women, and calling them experts, while they spout vitriol disconnected from reality. This, they hope, will trickle into the mainstream media and actually drive the national discourse. The FBI has now looked deeply into this issue that the GOP has been salivating over for months, and they found nothing. There is nothing to see here. The only story is that Republicans want you to see something that isn’t ther 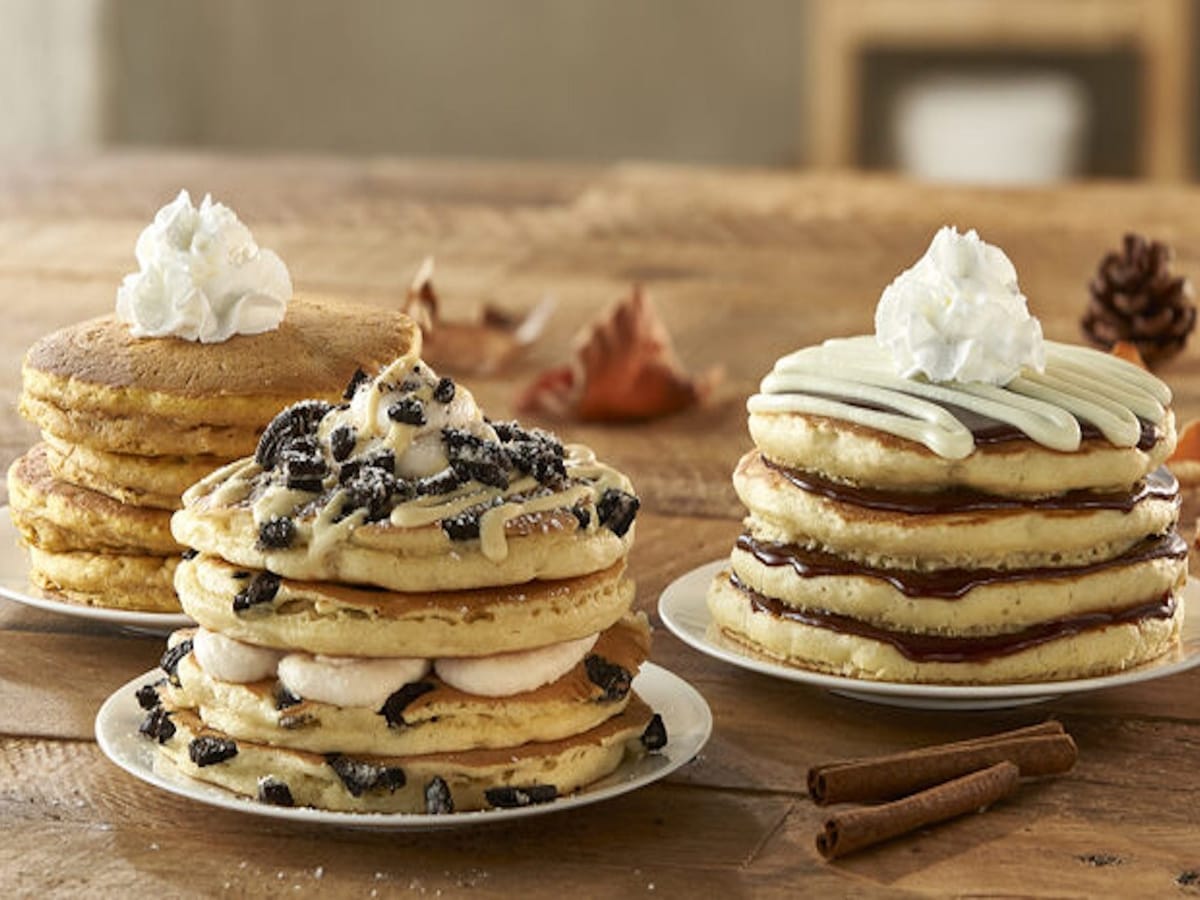 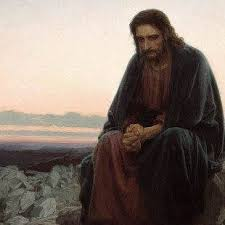 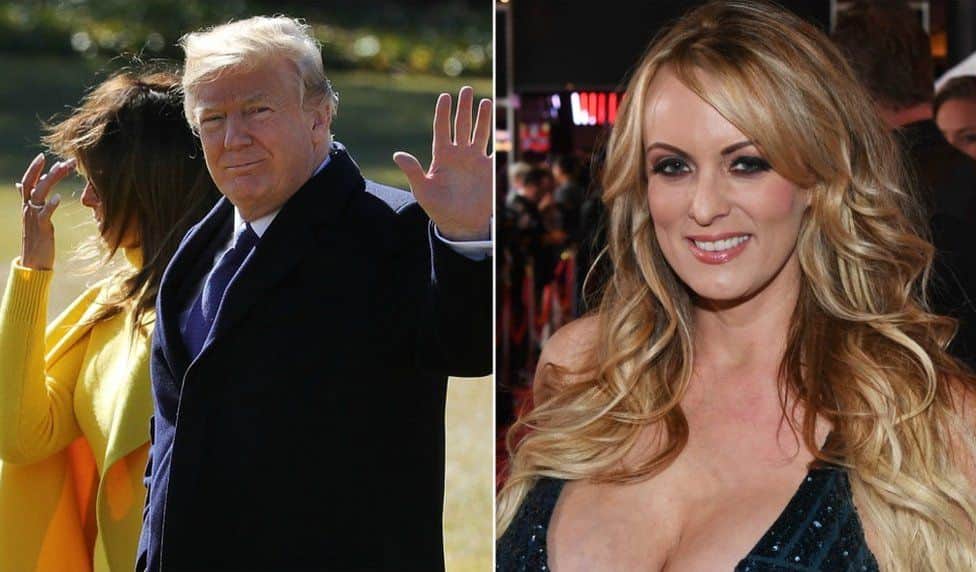 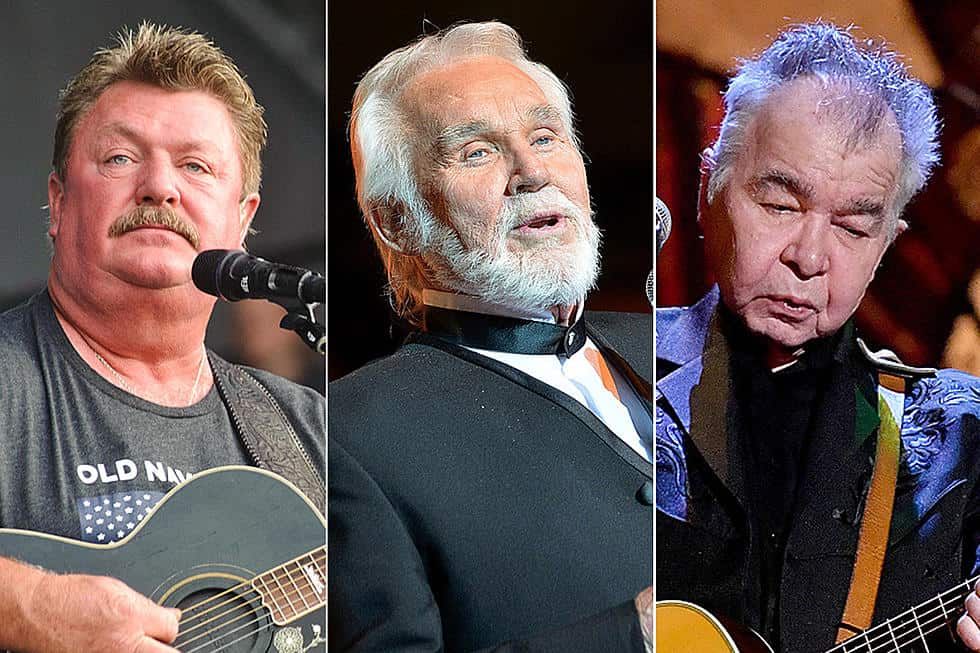