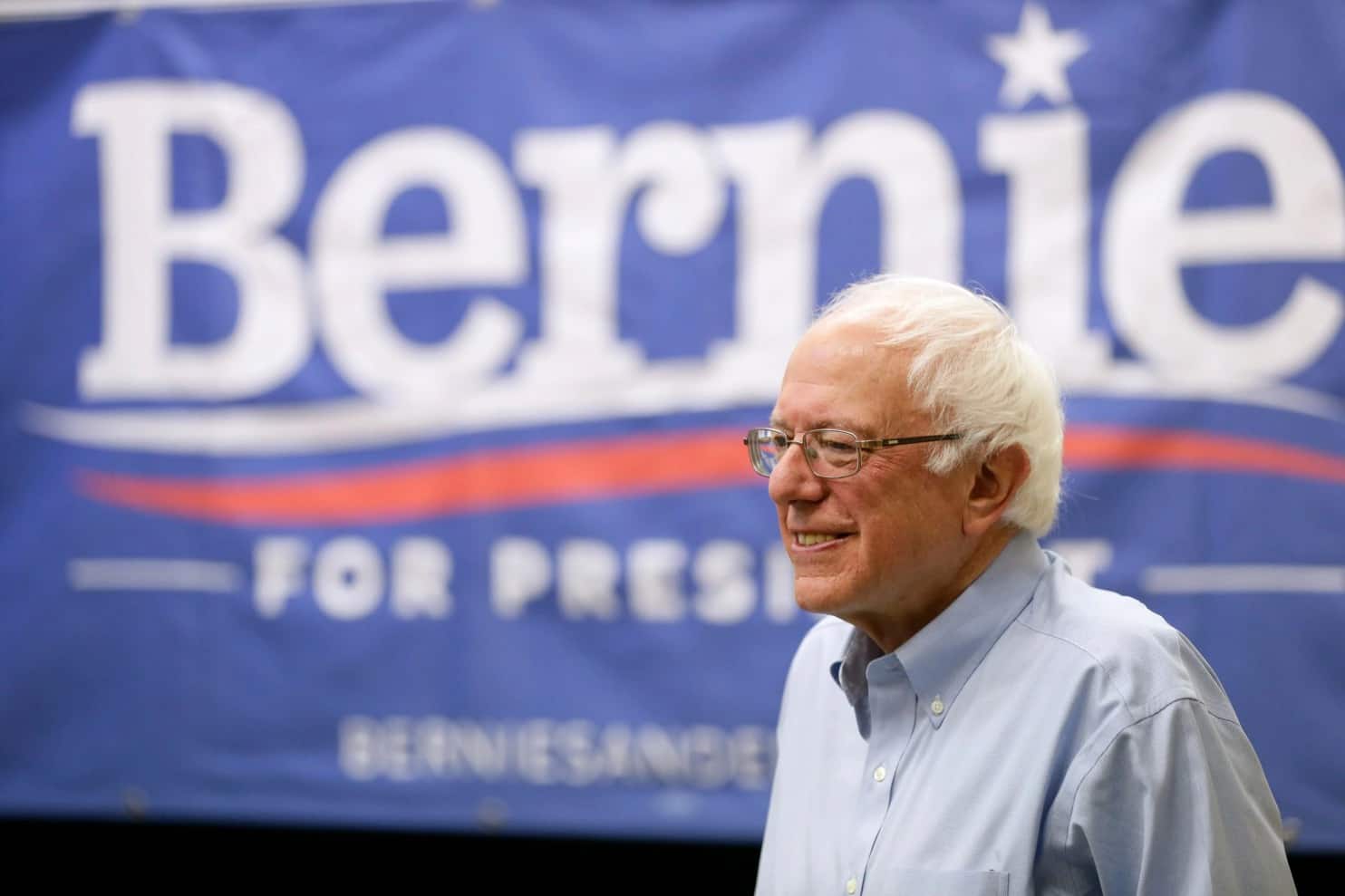 The first openly socialist presidential candidate in generations is working to transform the Democratic Party, and America itself, whether he’s president or not.

Speaking with reporters from USA Today, Vermont Senator Bernie Sanders swatted away personal questions with the bluntness of a native Brooklynite. “Stay on the issue, let’s go,” he said. “Let’s start with the real stuff.” Sanders wasted no time in announcing the formation of three new organizations that will carry his political revolution forward.

The Sanders Institute will raise awareness about income inequality, inauspicious trade polices, and campaign finance reform. The Our Revolution organization will recruit and fund populist progressive candidates, flooding the electoral landscape with reformers committed to Sanders’ Social Democratic ideals. A third organization, heretofore unknown, will play a role in campaign advertising—though it is unclear how Berniecrats plan to differentiate it from the much-maligned SuperPACs they’ve railed against since Citizens United.

“If we are successful,” Sanders said, “the progressive message and the issues that I campaigned on will be increasingly spread throughout this country.”

“The goal here is to do what I think the Democratic establishment has not been very effective in doing. And that is at the grass-roots level, encourage people to get involved, give them the tools they need to win, help them financially.”

Sanders plans to support at least 100 candidates running  for various public offices—everything from local school board and city council elections to open seats in Congress and the Senate. In addition, twenty-four thousand people have signed up to learn more about running for office. Sanders himself has met privately with some of these individuals, coaching them on running strong, issue-oriented campaigns.

Our Revolution director Shannon Jackson recalls one such meeting, in which a Syracuse, New York woman said she wanted to run for office and another woman wanted to volunteer:

“[Bernie said] ‘Well, you can be her campaign manager.’ And he married them up in the room. I think there’s going to be a lot more opportunities to show people that it’s not hard to run for office, you can do this, you can start at the bottom and go up. That’s what the senator did.”

True to form, Sanders’ eclectic voters are headed in several distinct directions after his soft endorsement of Hillary Clinton: some of them are going Green with Jill Stein, others are supporting the Libertarian candidate Gary Johnson, and others still are planning to vote for Clinton—hoping she’ll recognize the political value of progressive populism during her likely and unfortunate tenure as Commander In Chief.

Americans are shifting from identity to policy-based discourse, and that means radical ideas are once again a valuable currency in the political marketplace.

Everybody in the Sanders camp is planning for the future, arguing over that most persistent question: “Where do we go from here?”

But what no doubt began as an interview about Bernie’s own plans (he’s writing a book, which should surprise no one), became yet another pulpit from which he could spread his gospel. The principle lesson of the Sanders campaign is this: Americans are shifting from identity to policy-based discourse, and that means radical ideas are once again a valuable currency in the political marketplace.

Put succinctly: Berniecrats will work tirelessly to push America left, whether Bernie Sanders is president or not. That this is a far more pragmatic pursuit than any third-party run may earn Sanders the ire of his more cultish followers, but Bernie’s tunnel vision allows him to see but one thing: millions of people getting involved in the Democratic process, standing up together and demanding the higher standard of living enjoyed by our fellow Western nations.