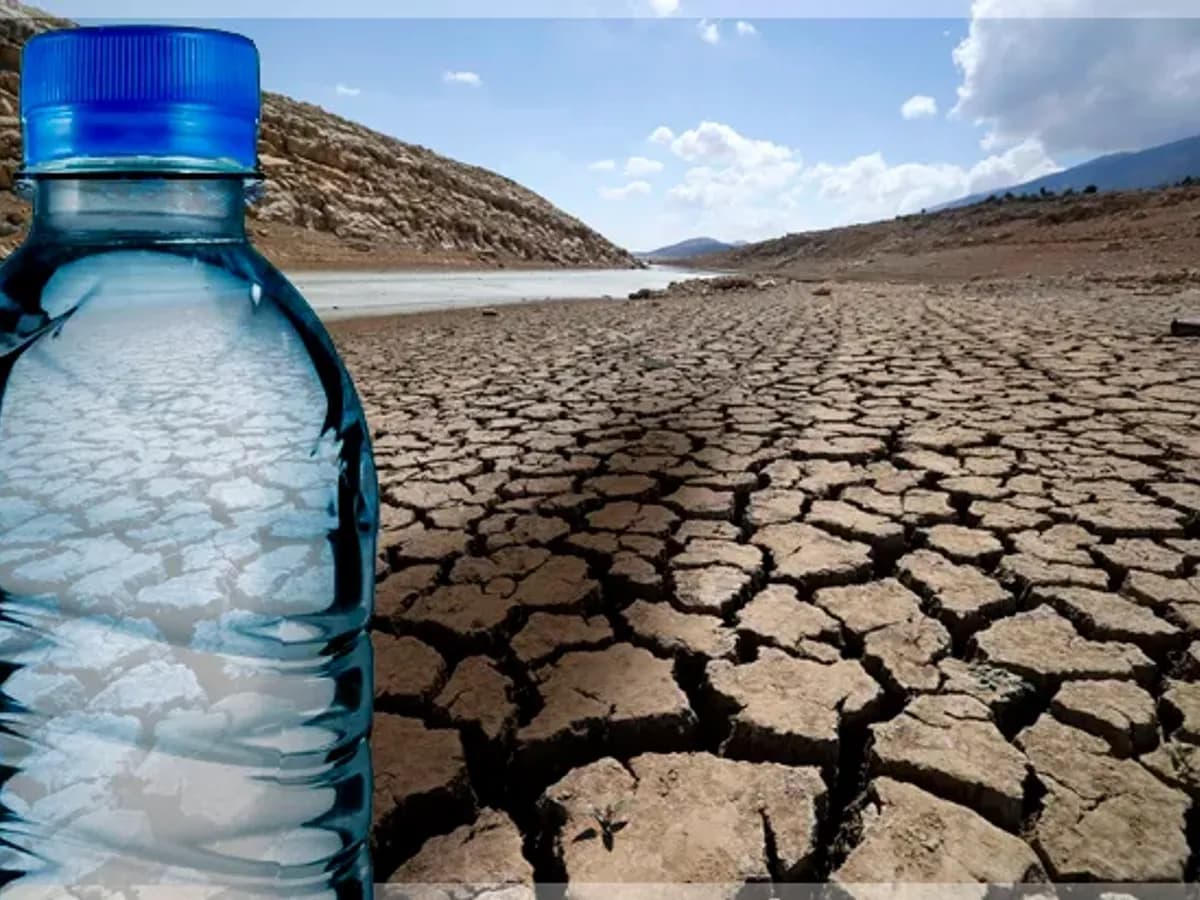 California is parched and Nestle is profiting.

The recent epic drought in California has left the state withering in its famous sunshine. Governor Jerry Brown has announced mandatory water restrictions. However, these restrictions exempt agriculture, which utilizes eighty percent of the available water supply. Agriculture contributes an estimated two percent to California’s economy Brown has justified the agricultural exemption stating on ABC’s This Week that many farmers had lost state and federal water allocations, forcing them to sacrifice hundreds of thousands of acres. Brown opined,

“some people have more of a right to water than others.”

So, let me get this straight. Brown is asserting that “some” people, perhaps people with deep pockets who have benefitted from government crop subsidies, people who can pay for lobbyists to ease agricultural legislation through the tangled web of government, have “more of a right” to water than the poor slob who lives in an apartment in the city. Seriously, fellow progressives, this writer is a frothing liberal, however it is time that we lay off the almond milk,

Apparently, some of the “people” who have more of a right to water than others includes corporations.The most egregious of the water gluttony offenders is corporate giant, Nestle`. Nestle` has managed to wrangle itself a sweet deal, using what is becoming a ubiquitous corporate ploy, partnering with Native Americans. Native American land is sovereign territory, exempt from federal laws and restrictions. We are straying into delicate, and often controversial, areas now dear readers. This nation’s history of treaties with Native American tribes reads like a handbook of exploitation. The brutal, genocidal actions of the American government in its dealings with Native Americans is no secret, and is one of the great shames of this country. Normally, this writer would not take umbrage with the actions of a sovereign tribe, however there is more to this story.

The Morongo Band of Cahulia Mission Indians have a twenty-five year contract with the Nestle` corporation to draw water from wells in Millard Canyon, in the desert city of Cabazon. The plant, one of the largest in North America, pumps an estimated between 200 and 250 million gallons of water a year. Nestle` has at least a dozen of these plants statewide. In the words of Paul Harvey, now for the rest of the story. The water which Nestle` is furiously pumping once belonged to Cabazon Water District, as recently as the early 2000’s. The district, looking to lower rates for customers, sold the land to the Morongos in a quick cast privatization deal for the rock bottom price of $3 million dollars. The tribe almost immediately signed the contract with Nestle`. These machinations add up to one sweet deal for Nestle`.

As California thirsts, Nestle` goes to the bank. Those trendy plastic bottles of water appear a little less appealing now. Water, the substance of life, is a bankable commodity for corporate America. Millions of California residents will have their water use restricted, while Nestle` pumps with impunity. Remember Gov. Jerry Brown’s words, “some people have more of a right to water than others.”

The next time that you find yourself thirsting, walk past those tempting plastic bottles. Turn on your tap, buy another brand. Do not allow Nestle` to continue raking in the profits while California suffers. 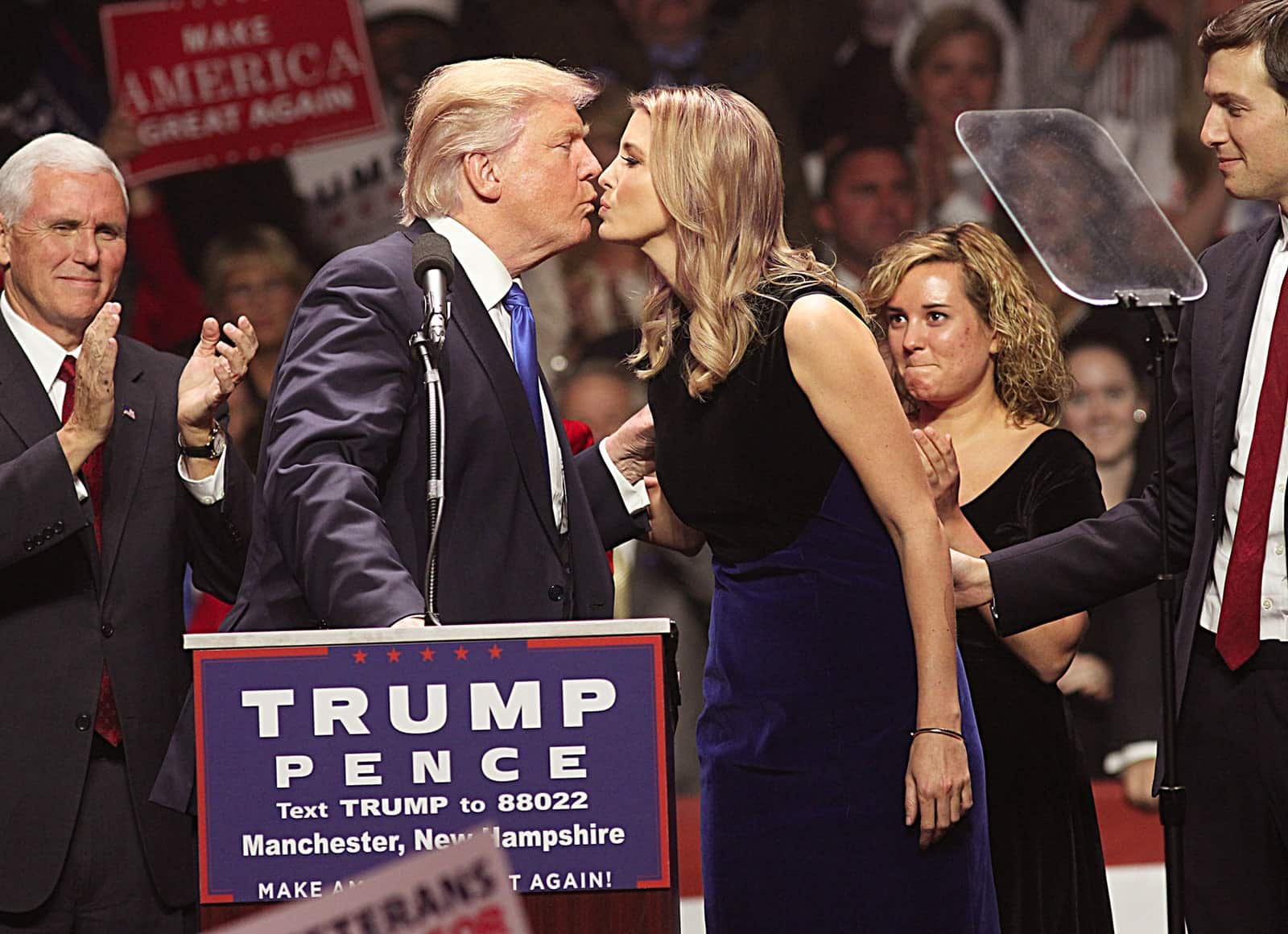 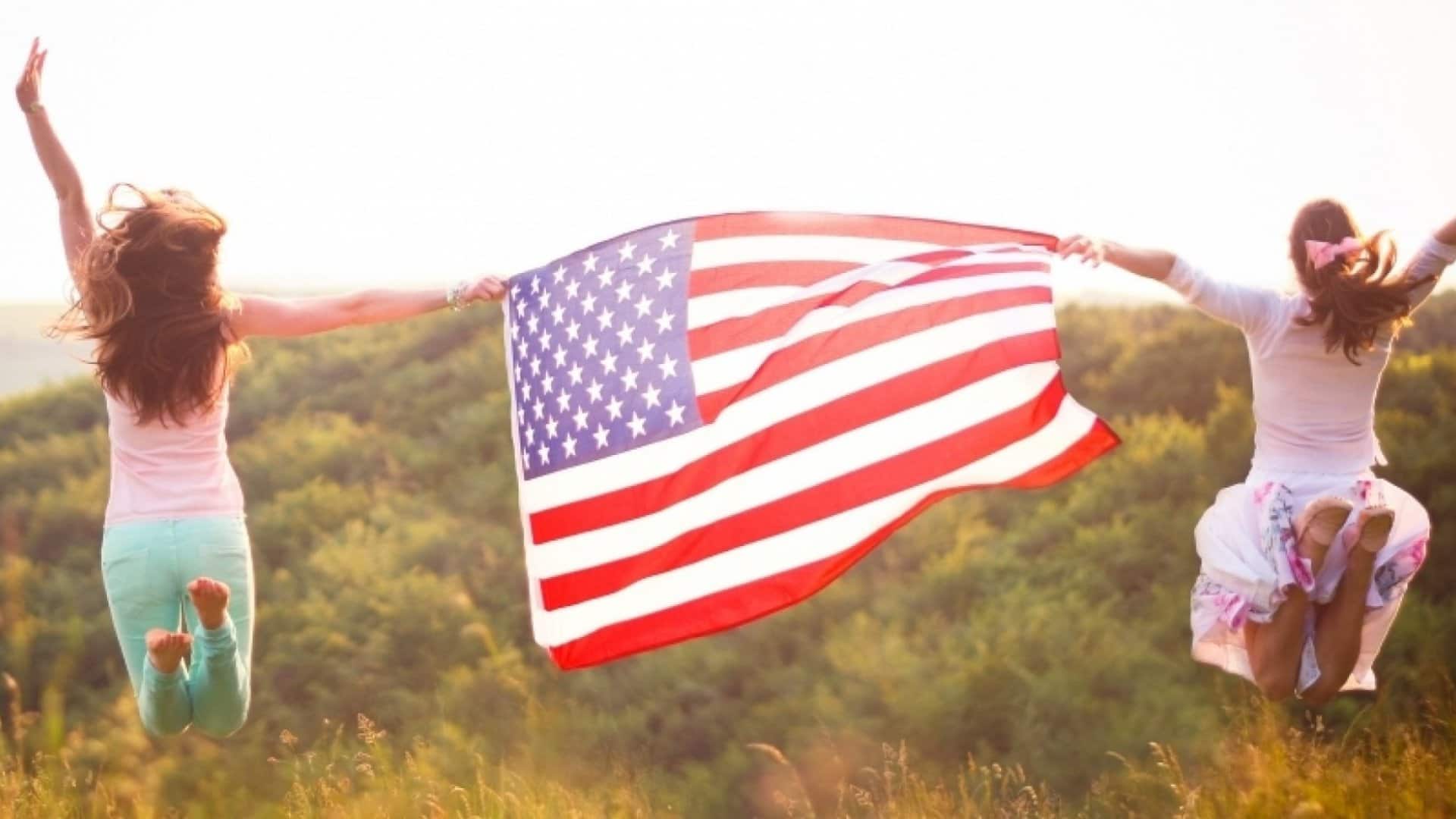