A DUI Can Ruin a Poor Person’s Life 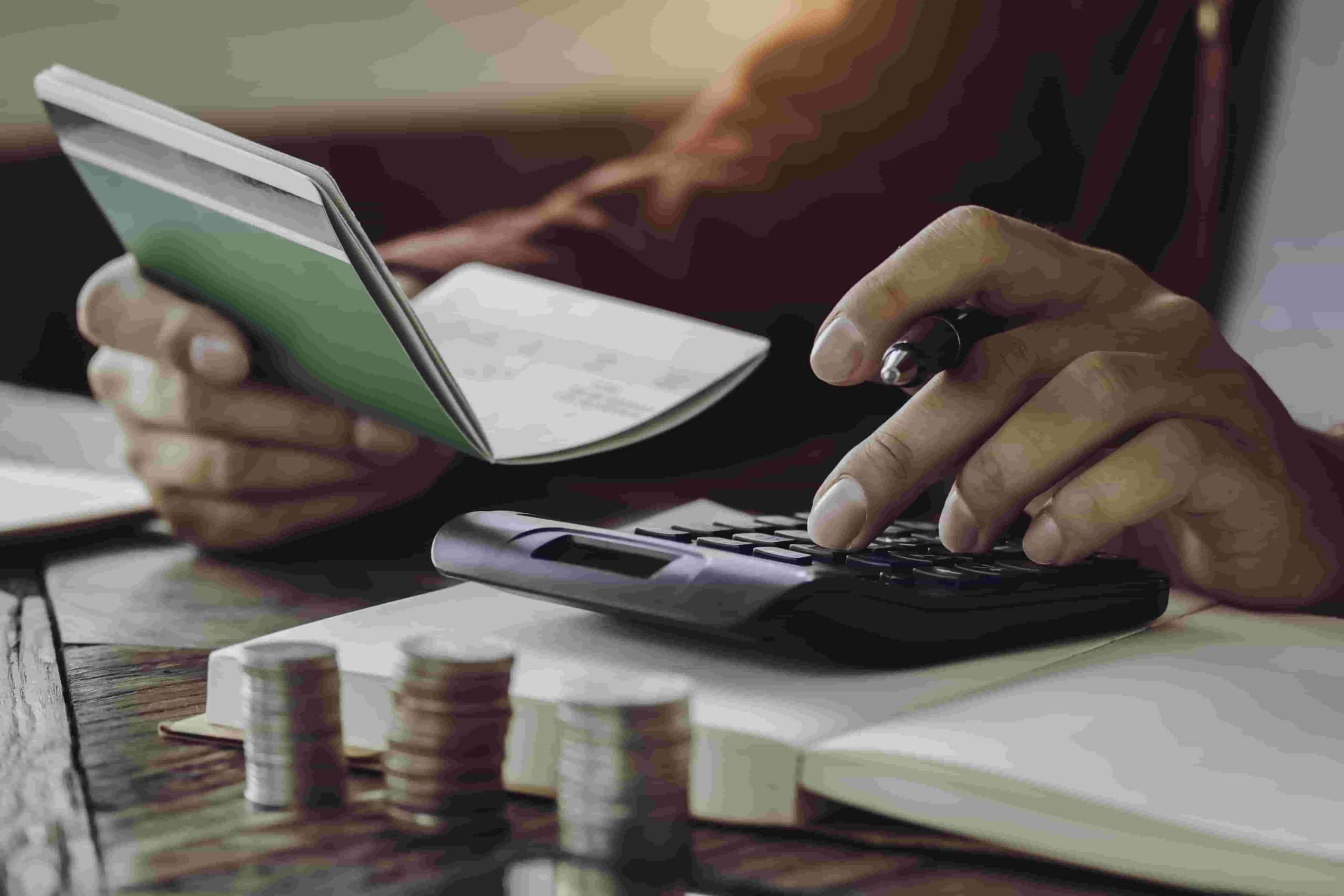 A DUI Is A Slap On The Wrist For More Affluent Citizens, But For The Poor It’s A Financial And Legal Nightmare That Can Take Decades To Recover From.

Iknow a woman, let’s call her Jen. One night, Jen was arrested for driving under the influence. After that, I gave Jen a lift to work on occasion. She relied on getting lifts. With her license suspended, Jen’s transportation options were severely limited. Like most Houstonians, Jen lived far away from a bus line. In fact, there are no public transportation options available at all in her area. Work was 11 miles away—a three hour trek to an area with no pedestrian sidewalks. A cab ride, if any serviced the area, would cost her $60.00 a day, roundtrip. That’s $300.00 a week, assuming she worked five days.

With thousands in pending fines and legal fees, every penny she earned had to be saved. Luckily, Jen had a network of friends to rely on. It was a financial struggle, but she was able to pull through with their help.

But what if Jen didn’t have that network? What if Jen couldn’t get to work? Texas is a so-called “right to work” state. This means Jen’s employers could fire her, without recourse, for any reason. In Texas, losing your job after committing a legal infraction is a slippery slope of debt and jail time.

A Class B Misdemeanor DUI carries a penalty of 72 hours to 180 days in jail, and up to a $2,000 fine. Most first time offenders don’t face jail time, and opt for probation instead. Skipping jail means you’ll probably get to keep your job, since you won’t be missing any work—but there’s a drawback to being on probation: it’s expensive. Either option will rack up thousands in debt, and if you can’t afford to pay for your DUI, say goodbye to your driver’s license for at least a year.

Assuming you manage to crawl out of that financial hole, you are now faced with obtaining SR-22 driver’s insurance. An SR-22 policy is significantly more expensive than a normal insurance policy.

The total cost of a DUI conviction, on average, looks something like this:

That’s a total of about $10,000 in a year. The minimum wage in Texas is $7.25 an hour. That’s $13,920 a year. The median income per capita in Houston is $27,029. That leaves the latter with $17,029 and the former with just $3,920 to survive the whole year—assuming they’re fortunate enough to work a full 40-hour week, with no time off available for scheduled court dates and legal proceedings. Oh, and good luck getting to court in the first place without a driver’s license or adequate public transportation.

IT’S THEIR OWN DAMN FAULT

Why do state governments punish DUI offenses so harshly? Because no legislator wants to appear “soft on crime.” Unlike similarly stiff penalties for drug possession, state officials have public opinion on their side. Look through the Facebook comments for this article—you’re bound to find at least one person arguing that the punishment fits the crime, or expressing the sentiment that a DUI conviction is “their own damn fault.” They’re on to something: harsh DUI punishments are statistically effective deterrents to drunk driving behaviors, in the same ham-fisted way gunning down protesters in the street eliminates political dissent.

Nobody can argue that getting behind the wheel while intoxicated is a good decision. But one person’s 0.8 BAC is another’s 0.1. In fact, there is no scientifically sound way to measure actual impairment vs. legal impairment. This means someone who drank one beer at a bar can be more impaired than someone who drank four. If they both get pulled over, however, the heavier drinker will fail a Breathalyzer test while the more heavily impaired driver might pass. Here’s what the National Motorists Association has to say on the subject of Breathalyzer analysis:

“It is not scientific nor does it rely on existing and accepted science. It is not equitable in that there is a wide variation in the results from person to person. And, it is not fair given that persons who are not realistically impaired are found ‘guilty’ of drunk driving and persons who may be significantly impaired escape detection as drunk drivers.”

In 2013, 10,076 people were killed in alcohol-impaired driving crashes, according to the CDC. In Texas alone, however, some 90,066 people were arrested for driving while intoxicated that same year. Those were just the people who were caught. When you pore over the numbers, you find that driving while legally impaired is shockingly common in the United States. The numbers are highest in states with little to no public transportation outside of urban areas.

According to MADD, “50 to 75 percent of convicted drunk drivers continue to drive on a suspended license.” By doing so, they run the risk of further financial penalties and jail time. But is it reasonable to expect anyone to stop driving in parts of the country where doing so is a necessity?

What are we to do about drunk drivers if current deterrence policies unfairly affect the poor? Unfortunately, there’s no politically savvy solution—especially not in Republican gerrymandered Texas. Solutions do exist, however, and the problem can be tackled by combining a number of novel approaches.

Provide Alternatives To Driving Under The Influence.

Adequate public transportation must be provided in all areas zoned for alcohol. Even if it runs infrequently, affordable transportation from bars and restaurants to local neighborhoods and subdivisions is a crucial step in ensuring the local government lives up to its end of the “responsibility bargain.” If funding cannot be made available, subsidies to private transportation companies may be offered on the condition that fares remain affordable.

Punish Offenders Based On Income.

Minimum legal penalties must be lowered and maximums raised. Offenders must thenceforth be punished based on their income. In a free and equal society, the economically privileged should face the same legal repercussions as the disadvantaged—and neither punishment should financially cripple the offender. A serious misdemeanor should result in temporary suspension of upward mobility, not total financial ruin. In some states, similar systems are already in place. Many of them, however, are woefully inadequate. David Overson, a criminal lawyer practicing in Utah, writes:

“Theoretically speaking, the courts should not order restitution which exceeds the defendant’s means to pay. Unfortunately, despite the financial paperwork which is designed expressly to avoid this scenario, a large number of defendants are ordered to pay fines which they cannot accommodate.”

Work With Individual Offenders To Reduce Incidents Of Driving Under The Influence.

We must transition from a strictly deterrence-based approach to a mixed system of deterrence and individual rehabilitation, which studies support as an effective way to tackle the problem. Community-specific policies based on local attitudes toward alcohol and incidents of drunk driving are also effective approaches.

As for Jen, I wish her well. She’s a newly surrogate parent to a five-year-old boy whose birth mother put a shotgun to her chest and pulled the trigger. Jen is more than her mistake, and so is every other offender of every other crime.