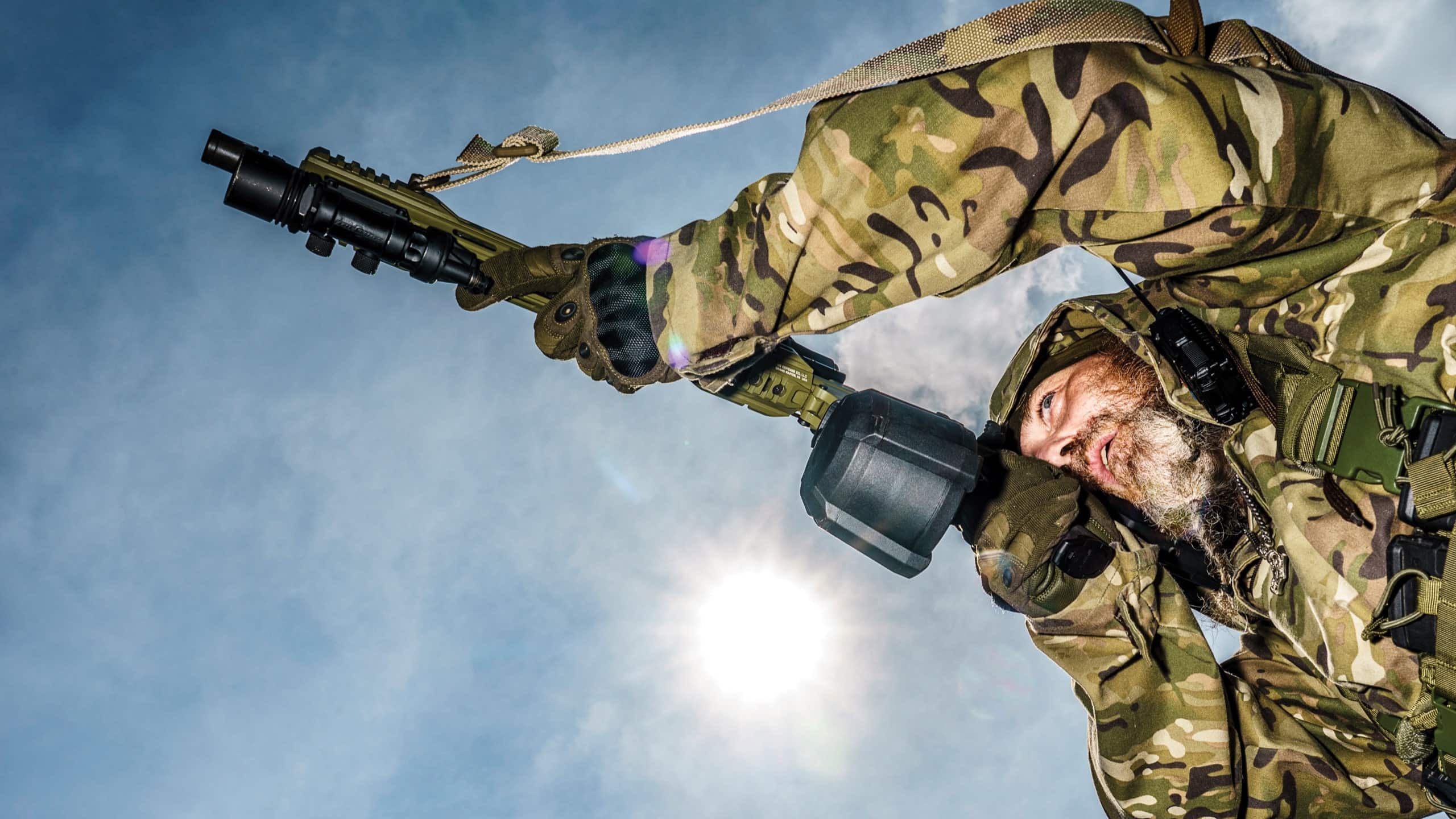 Glenn Beck is popping his big fat head into the fore of right-wing-nuttery once again.  This time he’s warning us that there are thousands and thousand of Christian martyrs willing and ready to sacrifice their lives to stand up against the “persecution of Christians”.  There is no doubt atrocities against God-fearing followers are going to begin once  the Supreme Court inevitably rules in favor of marriage equaliity and the poor, victimized, powerless “Christians” will automatically become criminals, rounded up and thrown to the lions. All because they won’t be allowed to discriminate (or as they call it “follow the Bible) against their LGBT fellow Americans. Hyperbole much? Glenn Beck is not the only right-wing religious extremist to sound the  alarm of impending persecution. Our favorite child-molester-supporting friend Mike Huckabee chimed in earlier this week with this dire warning.  From Right Wing Watch:

“When you elevate a lifestyle to the status of a civil right, I don’t think a lot of believers fully understand or comprehend that once it’s risen to that level and our government accepts it, then anyone who disagrees with it could be at least civilly liable, but more than likely would be criminally liable,.. The impact is this: A pastor getting up in the pulpit and proclaiming God’s Word that marriage is the act of one man and woman joining together for life would violate the civil rights of a same-sex couple. … That would make it a criminal act.”  “Even if the Supreme Court rules that same-sex marriage is OK, it doesn’t make it OK because the Supreme Court is not the Supreme Being,” he said. “The ultimate rules for marriage were not made by the Supreme Court, but by God. He is the One who gave us the blueprint.”

This isn’t the first time Huck has brought up the point of the Supreme Court not being the boss of him.  One doubts that he has read the Bible or the Constitution, by the blatant ignorance of both in his speech.

Back to Beck.  Never to be outdone, he invited fellow right-wing extremist lunatic and Religious Right “activist” Jim Garlow on his show. Garlow will be hosting a four-day conference at his California mega-church (Skyline Church) called the “Future Conference: What You Thought Was Coming … Is Here Now.” The event will feature speakers on every topic imaginable, with notables such as Newt Gingrich and Tony Perkins scheduled to appear.  Wonder if they might have a time-traveling DeLorean too.

How’s this for timing – The conference will coincide, Beck said, with the collapse of American society and that our saviors will be the passionate pastors willing to give up their lives for the cause of persecuted Christians.  Cue the Black Robe Regiment.  The group established by Beck and SPLC recognized David Bartonhas managed to construct an army of at least 10 thousand pastors who are willing to fight and potentially die for the cause, according to Beck.

“The number in the Black Robe Regiment is about 70,000 now,” Beck said. “The number that I think will walk through a wall of fire, you know, and possible death, is anywhere between 17,000 and 10,000. That is an extraordinary number of people that are willing to lay it all down on the table and willing to go to jail or go to death because they serve God and not man.” –

Garlow was in complete agreement with Beck, saying that the necessity of being willing to die is “honestly where we are.”  “We’ve come to that moment,” he said. “People like you and me and, thank God, many others are digging in very deeply and laying the benchmark of where we’re going to stand on these issues.”

All of this hateful religious war-mongering in the name of what is supposed to be a loving and benevolent God, and a religion based on love and acceptance.

The biggest question of all remains unanswered.  Who in the HELL, exactly, do they believe they will be fighting?

Birds Of A Feather: Palins Stick Up For Duggars, Blame Liberal Media