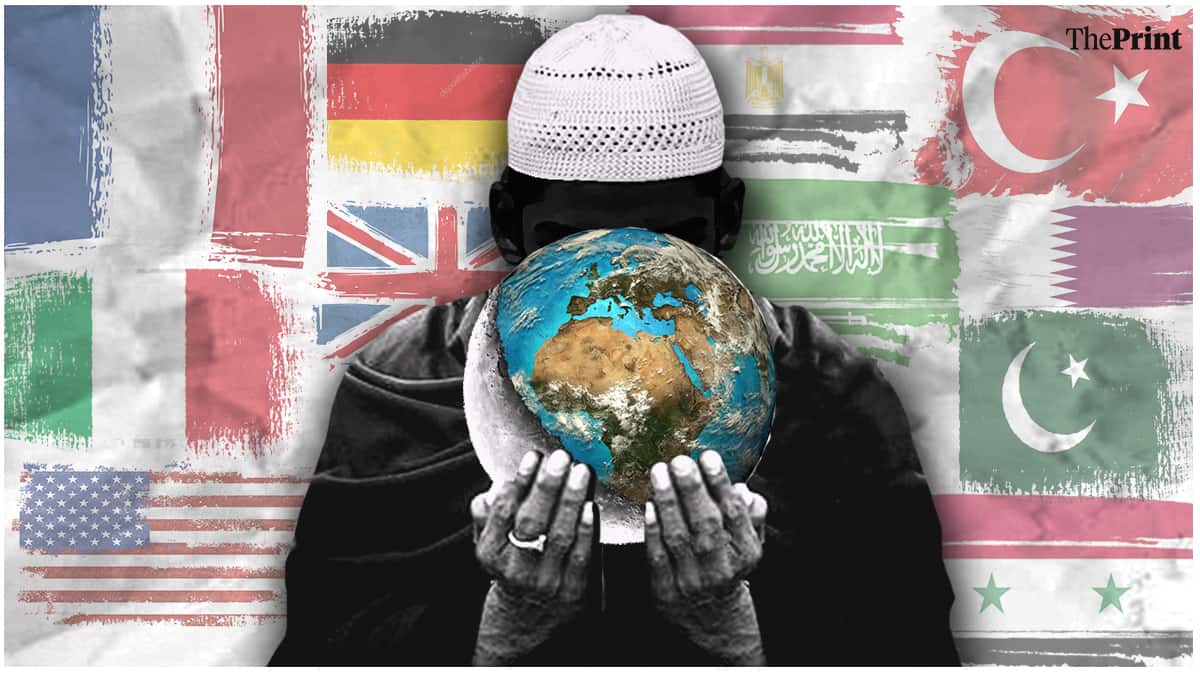 In Paris, Wednesday, three alleged Islamic extremists attacked a satirical magazine called Charlie Hebdo, killing 12 and wounding 5. Among the dead were two police officers detailed to protect the magazine and three of France’s most famous political cartoonists. The magazine pokes fun at news, politics, economics and religion and would be comparable to America’s The Onion. The magazine is an equal opportunity critic of all major religions and other ideologies, but garners controversy when it lampoons Islam.

Its office was destroyed by a Molotov cocktail attack in 2011 following publication of cartoons caricaturing the Prophet Mohammed. Nevertheless, Charlie Hebdo‘s editors, writers and cartoonists refused to tone down their parody of Islam and Islamic extremism. Terrorists who reportedly claimed to be from al Qaeda in Yemen as they shot up the office sought to silence the jokes. But the joke will not be silenced until the jihadist’s fundamentalism is silenced.

“Laughter is a social sanction against inflexible behavior, which requires a momentary anesthesia of the heart.”

In other words, comedians help us to laugh at people being unreasonably rigid, and it makes us feel better. There is little behavior imaginable that could be more rigid than jihadism. That is why it is such fertile comedic material for satirists like “Charb,” the editor of Charlie Hebdo, who reportedly died in the attack.

Cartoonists are like society’s class clowns. The teacher at the front of the class could be lying politicians, abusive clergy, greedy rich, etc. But when the teacher at the board of the class is humorless, abusive, bumbling or shouting, that teacher deserves to become the butt of a wisecracking student’s jokes. I say this as a teacher myself. The class clown knows how the rest of the students are feeling. He has the skills and courage to express the frustration of being in an uncomfortably awkward class in a way that helps people relieve tension through laughter. If the teacher is so rigid that he cannot take the joke and kicks the clown out of class, that teacher does not stop being awkward. The classroom becomes, if anything, more tense. The teacher continues to be the butt of the joke, even though the joke is not being vocally expressed.

In exactly the same way, these murderers calling themselves al Qaeda in Yemen are making everyone in a free society uncomfortable. Charlie Hebdo knew how France, and much of the West, felt. They had the courage and the artistic skill to express it and provide some relief. By murdering them in cold blood, the jihadists don’t silence the joke. The jihadists were the butt of the joke, and they still are. Now, instead of being the object of comedic relief, Islamic extremists will be the object of unified, seething rage.

Jihadists seem to believe that they are the only ones willing to give up life for a cause greater than themselves. But the cartoonists at Charlie Hebdo knew the risks and forged ahead undeterred by threats. In a 2012 interview, the editor, Stephane Charbonnier said,

This glorious bastard refused to be intimidated, extorted or silenced. He died with his pen ablaze, not unlike the torch alight in the hand of Lady Liberty, a gift from France to America. The jihadists believe that life is meaningless compared with the eternal, yet somehow infinitely sensitive, honor of the characters in their dogma. The Parisian cartoonists understand that life is short but discourse is long. We all live a few decades and leave little behind.

But the discussion in Western civilization of what is a good and just society is at least as old as Socrates. The cartoonists chose to drink the hemlock of knowing they risked their lives rather than submit to the illegitimacy of self-censorship. They are martyrs. The jihadists are not. Because even though they ended the lives of the cartoonists, the terrorists cannot end the discourse. By resorting to violence, they forfeit their podium at the eternal debate of what is a good life and a good society. They lose the debate by default, because they attacked the debate. And by seeking to kill a joke about how rigid they are, they become an even greater joke about how stupid they are that they can’t see how the world sees them. They become a cartoon of themselves.