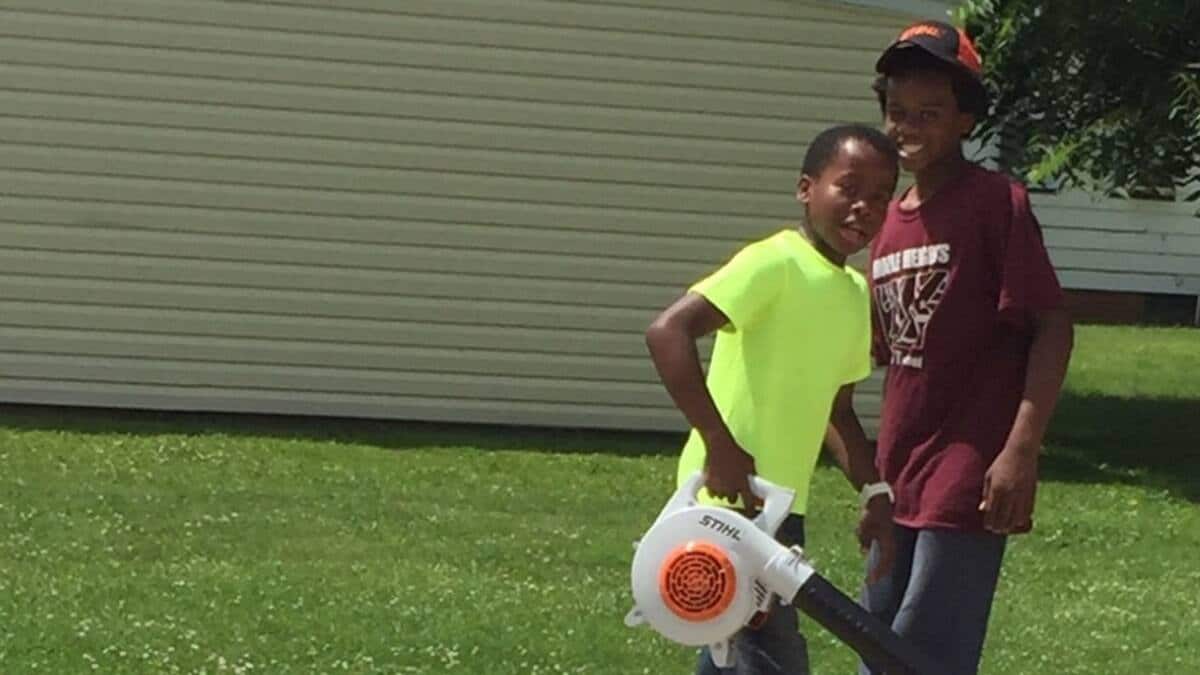 Judge, jury, and most importantly, executioner. One Ohio man appointed himself all of these, resulting in murder. Apparently, if you’re a middle-aged white guy exercising your 2nd Amendment rights, all you need is a gun to settle your disputes.

James Blair, 50, of Willard, Ohio, is jailed on a $1 million bond. Blair is accused of shooting his neighbor in the head because she was mowing her lawn. He is charged with murder.

According to local police, 62-year-old Linda Ciotto, who lived next door to Ciotto’s mother, was mowing her lawn around 9 p.m. on the evening of July 28. With the sun still shining, Blair stepped out of his mother’s house, pulled out his gun and shot Ciotto in the head just as she began mowing. Since Ciotto was covered in cuts, investigators also believe that after the shooting, Blair ran over her with her own running lawnmower.

“I heard the lawnmower running. I heard that then after that I heard the shot,” one neighbor told a reporter from WIOI.

The Huron County Sheriff’s Department responded to the scene, then called for reinforcements from Willard Police and a SWAT team from a neighboring town, Mansfield.

Blair hid inside his mother’s home and would not come out for six hours, after law enforcement broke windows in the home with tear gas canisters. Blair eventually surrendered.

Blair’s mother, 72-year-old Billie Hinkle, was also arrested. She is accused of tampering with evidence. Deputies say she hid the murder weapon.

Ciotto was in the process of selling her home so she could move to Columbus to live with family.

“It’s a sign of the times we live in” one neighbor stated.