While The Left Protests Xenophobia And Sexism, The Right Fails To Remember Their Own Reaction To Obama’s Election In 2008

Violent imagery from the past reminds us that the class divide, exploited first by corporatist partisanship and now by a free-wheeling nationalist, has long killed any illusion that the United States values the peaceful transition of power. More importantly, it reminds us of some crucial facts about Donald J. Trump’s forthcoming presidency.

There is a dangerous false equivalency brewing within the political maelstrom. It’s an idea popular with the Gentleman Moderate, the kind of metaphorically tutting American for whom politics is a gentleman’s sport. “It happens every election”, they say. “Every four years it’s the end of the world.” You can practically see them fudding (and dudding) when they ask with disdain: “Why can’t liberals just accept they lost and move on?”

But for millions of Americans, politics is not a gentleman’s sport. It is, quite literally, a matter of life and death. And it is, for this reason, unsurprising that those who stand to lose the most from Trump’s xenophobic policies are crying out. All too predictably, the Gentleman Moderate has dismissed those cries, compulsively making use of cliches like “healing” and “coming together” in the process.

Yet we need not even agree with the demonstrators, or the violent acts of a mob, to note significant differences between current events and protests from other election years. These differences are crucial to understanding the political juncture we’ve unexpectedly found ourselves in.

Right-Wing Opposition To Obama Was Rooted In Racism…

…And Conspiracy, Fueling The Emergence Of The White Nationalist Alt-Right.

While There Are Legitimate Arguments To Be Made Against Barack Obama, The Right Wasn’t Making Them…

Were 2016 the standard contest between Washington elites – say a Bush and a Clinton – a pat on the back and a “better luck next time” may very well have sufficed. Dream of that liberal democracy of yore: excruciatingly dull left and right-of-center candidates. Mass political disengagement and popular apathy. Politics—the domain of the few. The enlightened. The experts. The elite. Here, the Gentleman Moderate could thrive. And with stakes this low, who could begrudge a desire for good sportsmanship?

“There should be no sugarcoating the truth here: Donald Trump just invited a white nationalist into the highest reaches of the government.” – Sen. Jeff Merkley

But 2016 was no ordinary race. And while the fallacy of centrism is often subtle, right now it has never been so clear—the election of Donald Trump, a nationalist demagogue who has not only courted the White Supremacist vote but intends to install an alt-right figurehead as his chief strategist, is a wildly unprecedented occurrence in the United States.

This man, whose mean authoritarian streak is unhelpfully misrepresented as an inability to comprehend the limits of his office, stands to inherit vastly expanded executive power from his predecessor, Barack Obama.

Even assuming Trump can’t enact a single one of these proposals, his election has nonetheless legitimized the White Nationalist movement in America—and they’re celebrating with a rash of hate crimes and assaults on minorities.

The poles have shifted, dear Gentleman Moderate—you proud centrist, lover of both sides of the great debate. You are now faced with a choice. Will you embrace the immoral pronouncements of the ethnostate as valid argument, or reject such contemptuous ideology outright? This is no longer a matter of liberal or conservative hyperbole. Will you normalize far-right nationalism in America?

Or have the rules of this sport simply changed? 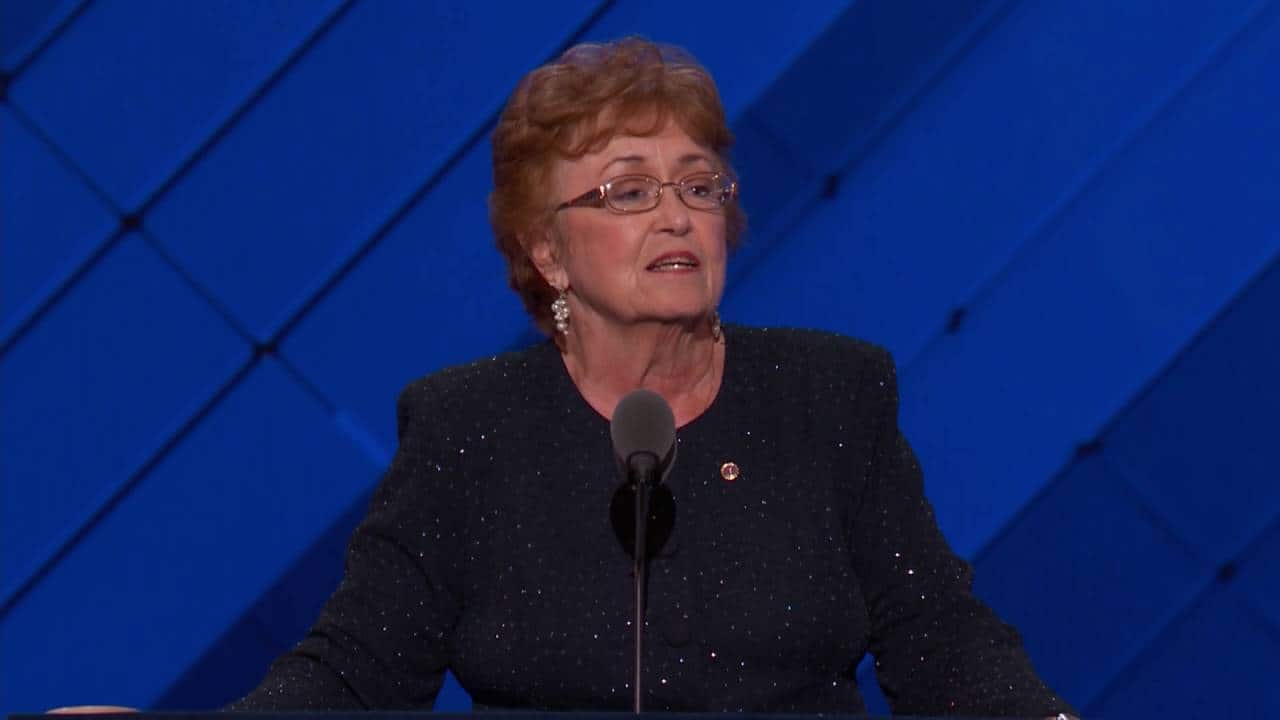