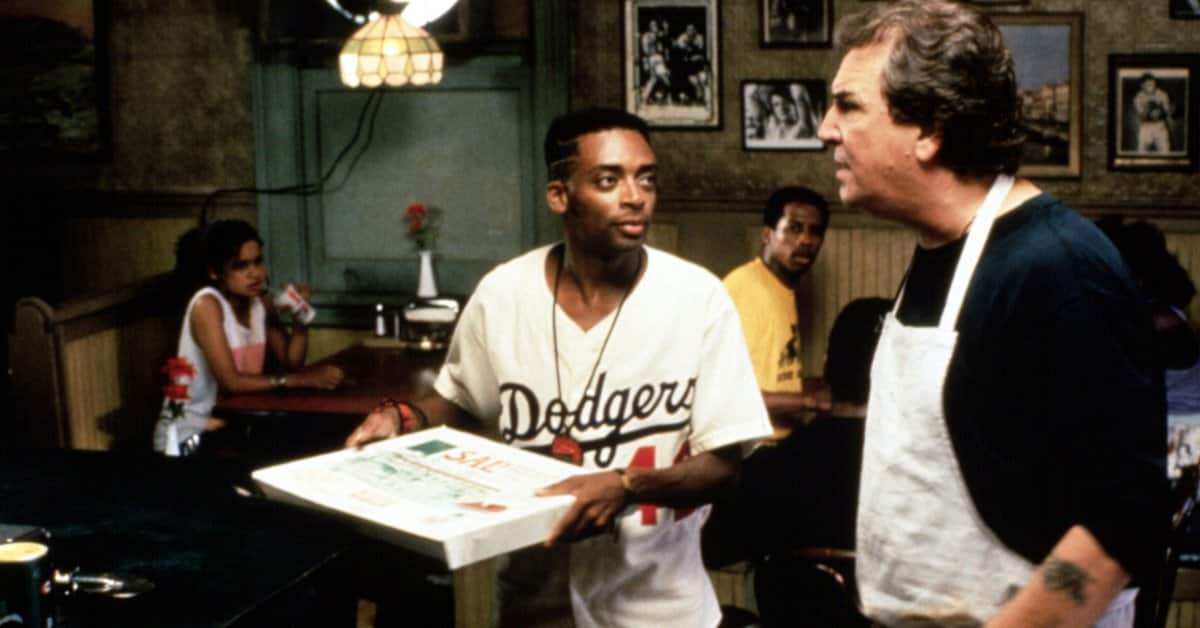 Since the latest outbreak of violence in Baltimore, we get the dubious pleasure of hearing elitist talking heads, bloggers, and politicians resorting to their favorite racist code word: thug. The term is popping up all over, from marginal blogs:

I don’t know what it’s like to have a child that’s a thug.  Mine are all contributing members of society who obey the law (except for maybe speed limits and stop signs on occasion).

to Governor of Maryland, Larry Hogan:

Police and National Guard troops would act appropriately, but they would make sure “lawless gangs of thugs” wouldn’t take over the city, Hogan said. “Today’s looting and acts of violence in Baltimore will not be tolerated,” Hogan said in an earlier statement.

Even President Obama got in on the game:

President Obama on Tuesday delivered a sharp-tongued rebuke of rioters in Baltimore, denouncing the actions of “criminals and thugs” who he said were exploiting the death of Freddie Gray.

Let’s be clear: thug is a racial slur. Full stop.

That said, it is worth examining the history of the word, which has had several different, if related, meanings over the years. The term derived from the Thuggee, a sect of assassins in India, who were associated with the worship of Kali. They existed for hundreds of years before being suppressed by the British in the early 19th century. Thanks to Phillip Meadows Taylor’s sensationalist Confessions of a Thug the word entered the English language, having the sense of a generic criminal or ruffian. Arguably, even this initial usage had racist origins, as contemporary scholarship has questioned whether the Thuggees were truly as murderous as as they were made out to be, or if they were simply a convenient excuse for the British rulers of India to enact repressive policies.

Thug kept its sense of a criminal or ruffian for a century and a half. And then, in the early 90s, thug was taken up by the hip-hop community. This was arguably an empowering action, a reappropriation of a term of disparagement:

It’s okay for us to live in the dirt, in the gutter, in less the human conditions but it’s not okay for us to tell people that we’re living in these conditions. Everything was cool, the ghetto was okay, it was habitable until we started talking about exactly what were the repercussions of living this type of lifestyle. What happens when you live in this kind of environment? What type of person it changes you into?  Now all of sudden it’s like you can’t talk about that but this is what we live in. We don’t have a choice, you know what I mean. It’s either we really kill people, do dope, sell dope and have murders and do all this crazy stuff or we talk about the fact that we got so close man, if it wasn’t for this rap thing we would have to do A, B, and C, you know what I mean. That’s not good, that’s not nothing to look up too, but that’s the truth.

And then a shift happened. Thug began to be used, not so much in a different sense, but by a different group. Trayvon Martin was described as a thug. So was Michael Brown. So were those who protested Michael Brown’s death. Thug, a word once used by a sub-set of a minority community to describe itself, was suddenly being used by an elite, mostly white, mostly wealthy class to tar the entirety of a minority community. A word that was, in a sense empowering, was now being used as a shorthand for “black people doing things we disapprove of.” Historically, there have been other words used for that same purpose. That “thug” doesn’t have as long a history of obvious racism as some other words does not make its new and unfortunate meaning any less racist.

The problem is that any one person cannot simply decide what a word means. If enough people begin using a word in a certain way, then the meaning of the word is altered. And so the distinction between “nauseous” and “nauseated” is lost. “Enormity” is used to describe something that is very large. Usage changes, and fighting that change is very often a losing battle.  And now we see how thug has, thanks to the bullying, blustering and, yes, thuggery of the elite class, become tainted. It is a word that may no longer be used without an inevitable whiff of racism. Words mean things. The things that those words mean changes. This is what happened with “thug.” Now it is forever tarred with the reactionary, elitist racism of those who cannot bother to comprehend the viewpoint of someone growing up in Ferguson or Baltimore. It is a word of division and hatred. Its time has passed.