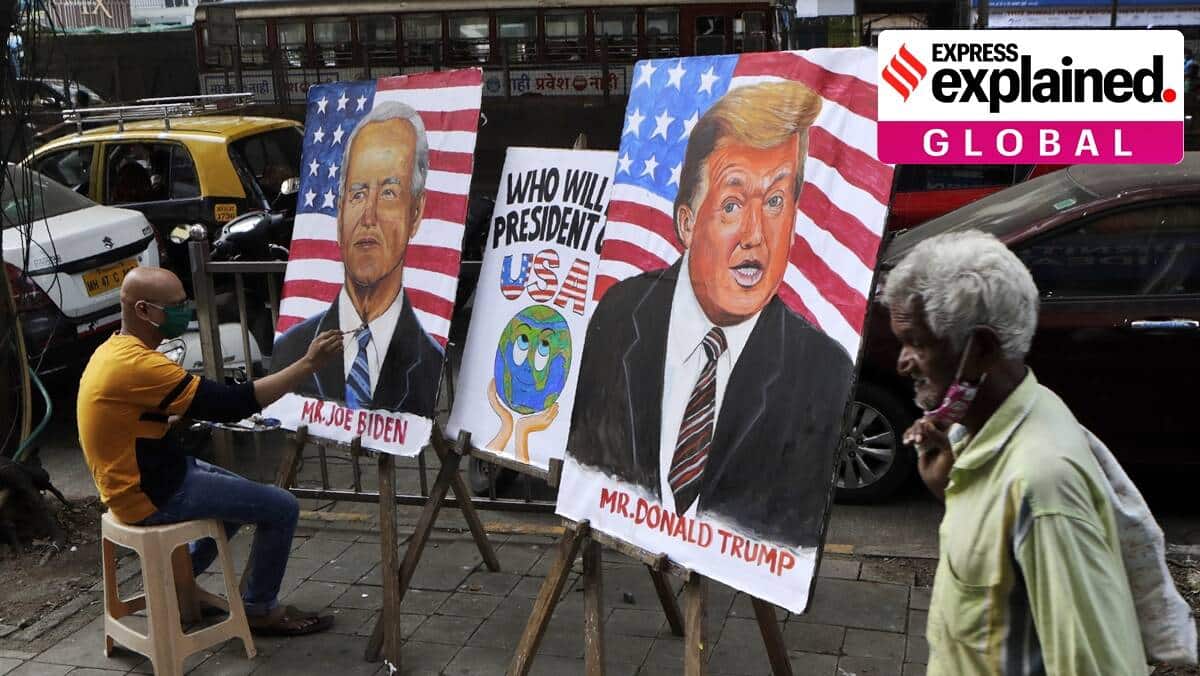 Why Go To The Polls? Because Voting Is Cool And Cynicism Is For Squares.

Get out and vote. No, seriously—get out there and cast your ballot. I suppose I’ll let you finish the article, but you’re heading to the polls when you’re done.

“Who has time to vote in this day and age?” writes Forrest Robert Good, participant extraordinaire in an online focus group. “I get out at 5 and won’t be home til 6, that leaves me an hour. Oh boy, how exciting.” Forrest has a point. Voting isn’t always easy in our part of the world. But it’s well worth the effort—if you value the single greatest idea anybody ever had, that is.

Democracy doesn’t work without you. That’s right, you. Little old you. The same you that spends hours debating politics online. The same you lumbered with student loan debt or a useless college degree or a lousy health insurance plan. The same you who despairs when the country takes one step forward and three steps back.

“Participating in our democracy is the most grown-up thing anyone can do.”

“My first election was [in] 1976,” writes Ronald L DeGrove. “Voted for Jimmy Carter. I was a 19 year old political neophyte and voted for Jimmy because he was from the South and because the Republicans still reeked of Watergate. Voting would matter more if more folks would vote. But I view voting as a civic duty and vote at every opportunity.”

“Voting would matter more if more folks would vote.”

“I voted for the first time in 1986,” writes Liz Ruth Hargis. “I drove from college to my hometown and worked at the election with my mom, who was the Election Judge for our precinct. I got to vote, I got to help others vote, and really felt like a grown up for the first time. To me, participating in our democracy/republic is the most grown-up thing anyone can do.”

You heard it from Liz: voting makes you a grownup. So unless you have millions to sink into your own Neverland Ranch, grow a pair, some pubic hair, and get out there.

Never voted before? There’s no better time to start. There’s no need to be nervous, either—even if you live in hostile territory. “I voted a couple of weeks ago,” writes Robert Franklin. “For walking into the lion’s den, it was a positive experience.”

“Highland Village, TX is a very conservative town, to the point in which every campaign ad in front of the polling place was for a Republican candidate. My wife and I approached the building and were flagged down by a group of people who asked us if we had made our decisions for whom I was voting. I told them we had and they were very respectful of my statement. The women running the polls inside were actually happy my wife and I were voting, even though we asked for Democratic ballots. They were more concerned with people actually participating than for whom they were voting. It was a better experience than the 2014 mid-terms, by far.”