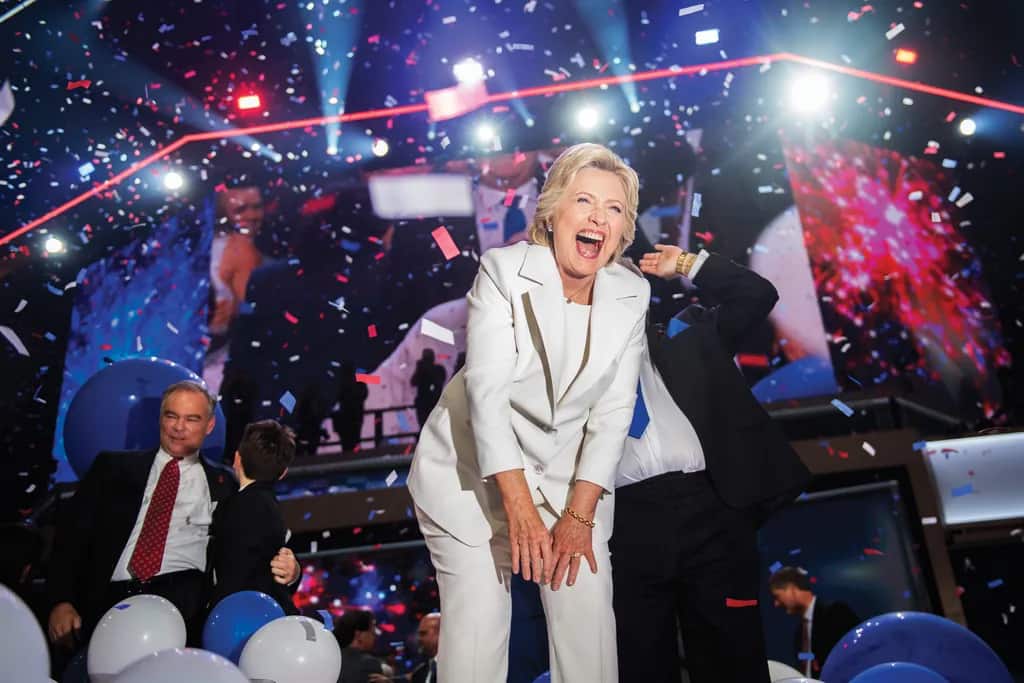 Got Retirement Savings? Your Social Security Benefits May Be At Risk.

Got retirement savings? 63 percent of us can’t even save $500 for an emergency, and hope our social security benefits will help. Alas, that may not be an option if either Marco Rubio or Ted Cruz become president in 2016.

“Oh, pshaw!” you say. GOP fear mongers have tried to scare us about our Social Security system’s solvency for decades and it’s still going strong. That’s true, but unfortunately, Republicans have proven scarily adept at claiming government programs don’t work and then finding ways to slowly defund them until their dire predictions come true.

The Motley Fool — a website for investors, not some fire-breathing liberal rag — warns that while Democratic presidential candidates Hillary Clinton and Bernie Sanders both want to shore up the system and expand Social Security benefits, Republican candidates Ted Cruz and Marco Rubio have other plans.

“Whether they are in pinpoint detail or glossed over, the Social Security proposals offered by Republicans Ted Cruz and Marco Rubio, both have one thing in common: the potential to reduce lifetime benefits.”

There’s one thing presidential candidates from both parties acknowledge: Something’s got to change by the year 2035, or the system will start bleeding red ink. The difference is how we address the issue:  Democrats want to invest more to ensure we continue providing Social Security benefits for future retirees. Republicans, as always, want to cut spending.

(Note: The Motley Fool doesn’t mention Donald Trump, who skews a “little bit social.” and has spoken out against cutting Social Security and Medicare. Unfortunately, Mein Trumpf is also a bully and a racist.)

As you may have guessed, there’s a problem with both approaches. Privatized Social Security’s a non-starter: We’ve already tried that, starting in 1978. They’re called 401K plans, and — as many learned the hard way back in 2008 — they basically amount to a huge transfer of money to Wall Street that may or may not be there when we need it. Reducing benefit growth or eliminating the payroll tax for older workers would also undermine the system.

As for raising the retirement age or switching to a “chained CPI” to for raises in Social Security benefits, those options would drastically reduce payments for retiring workers.

The Problem With Raising The Retirement Age.

Raising the retirement age doesn’t account for aging workers who either get laid off and can’t find new jobs, or who get struck by various age-related ailments that prevent them from staying in their current occupations.

As many Americans approaching retirement in 2008 learned the hard way — after getting laid off and having to take “early retirement” — raising the full retirement age cheats workers who’ve paid into the system all their lives and can no longer work due to circumstances beyond their control. The full retirement age has already been raised from 65 to 67. How long are we supposed to keep working?

What The Heck Is “Chained CPI?”

As for the Chained CPI, this would lower annual Cost of Living Adjustments (COLAs) that ensure Social Security benefits keep up with the rate of inflation. The rationale for Chained CPI claims that when prices go up, people can buy cheaper substitutes, so we don’t really need to raise Social Security payments.

Obviously, the clueless idiots who came up with this have never tried telling that to their landlord. The AARP reports Chained CPI would cut $127 billion in benefits over the next 10 years alone — a whopping $14,000 for the average retiree who reaches age 90.

How To Fix Social Security.

Really, solving the projected shortfall in Social Security benefits is quite simple. We simply “scrap the cap.” Right now, workers stop paying into the Social Security system after their income hits $118,500. Since Social Security benefits are supposed to keep up with inflation, shouldn’t our payments? This would only affect people who are making higher salaries, and would make very little impact on their budgeting (instead of having their payroll deductions stop towards the end of the year when the cap is reached, deductions would continue). Another proposal that has been floated is to tax income from investments as well as income earned through employment.

Unfortunately, most Republicans have no reason to fix the system so future retirees have adequate Social Security benefits. The GOP’s  base of old, mean white people have already got their retirements locked in, and the rest of us aren’t going to vote for them anyway. Cruz and Rubio could care less if today’s workers wind up living in cardboard boxes and eating cat food. 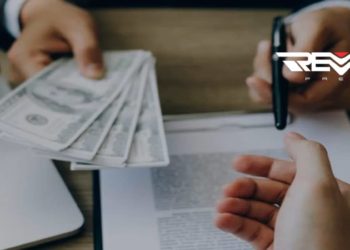 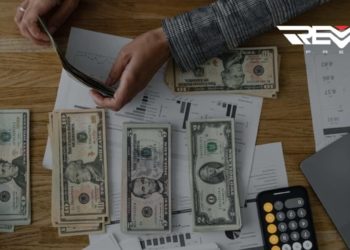 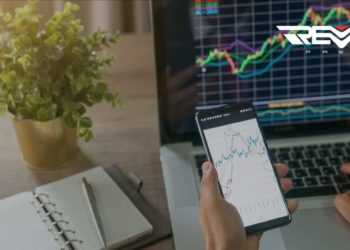 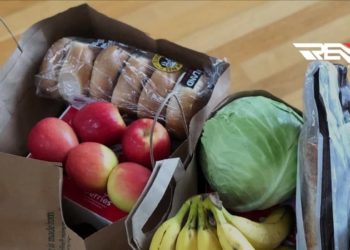