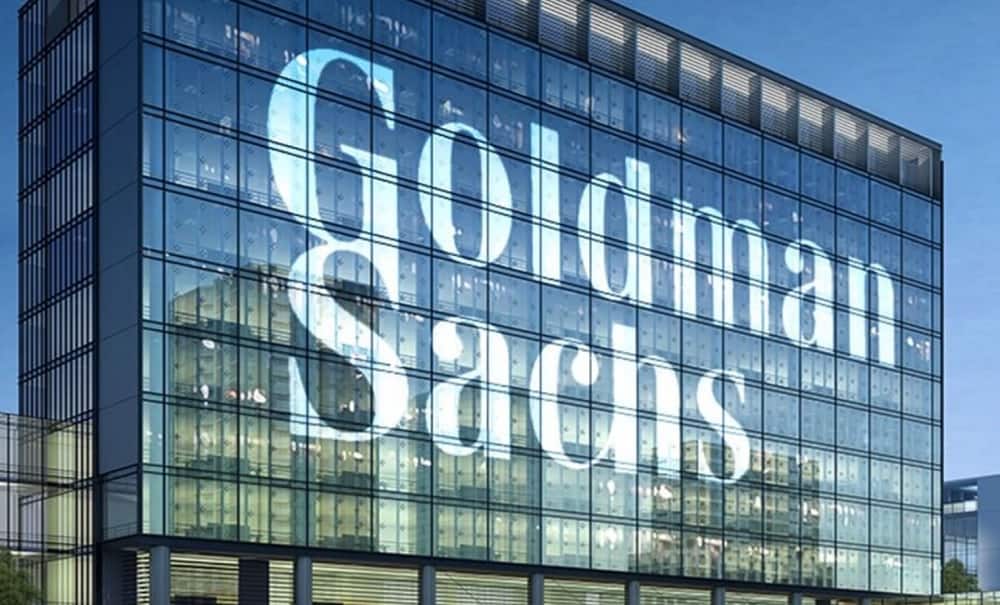 It’s been a fun financial week, hasn’t it? Since the stunning results of the Greek referendum on July 5th, where over 60% of the nation decisively rejected a European bailout offer that came with more than a few strings attached, things have been a bit volatile in the marketplace. On the other side of the world, China has seen its stock market shed over 30% of its value in recent weeks. And, just to keep everyone on their toes, on July 8th, the New York Stock Exchange shut down due to a “technical glitch.”

Good times all around. It’s a perfect financial storm. And it’s very easy examine these events with an eye towards conspiracy and proclaim that something nefarious is at work. The ongoing crisis in Greece destabilizes the world economy, sending the Chinese market into a free-fall which, in turn causes a selloff in the NYSE which is only averted by the triggering of a fail-safethat is explained to nervous investors as a technical glitch. And then there’s good old Anonymous, who issued a rather cryptic tweet on June 7th.

Wonder if tomorrow is going to be bad for Wall Street…. we can only hope.

Something sinister is afoot, no doubt. Or perhaps not. Analysts have long been warning of a bubble in China’s stock market, and that bubble had already begun to burst early last month. At the same time, the crisis in Greece has been going since the beginning of the year. A good deal of investors’ jitters had already been factored into the market and the current reaction, while bad, was nowhere near as bad as could be. And that technical glitch that shut down the NYSE? May very well just have been a technical glitch with exquisitely bad timing.

There’s no need for conspiracy when we simply have nothing more than several bad things happening all at once. Except there is a thread that winds through these stories, a thread by the name of Goldman Sachs. Let’s take a walk back through history, to a time when Greece was looking to join the European Union, while facing questions as to its financial security. Goldman Sachs to the rescue:

“Goldman has explained the derivatives in the context of EU rules on unhedged foreign currency debt which stated that these had to be converted into euros using the year-end currency rate. Therefore a rise in the dollar or yen, currencies in which Greece had frequently issued debt, increased the country’s reported debt. To mitigate this currency risk, in December 2000 and in June 2001, Greece conducted cross-currency swaps and restructured its cross-currency swap portfolio with Goldman Sachs at a historical implied foreign exchange rate, the U.S. investment bank said. . . . These transactions reduced Greece’s foreign denominated debt in euro terms by 2.367 billion euros and, in turn, decreased Greece’s debt as a percentage of GDP by just 1.6%, from 105.3% to 103.7%. To offset a fall in the value of the swap portfolio Greece and Goldman Sachs entered into a long-dated interest rate swap. The new interest rate swap was on the back of a newly issued Greek bond, where Goldman Sachs paid the bond coupon for the life of the trade and received the cash flows based on variable interest rates.”

The deal that Goldman Sachs cut with Greece had the effect of making the nation’s financial situation appear far better than it actually was, allowing it entry into the EU. As it turned out, the debts that Goldman Sachs helped hide came back with a vengeance when the Greek economy took a turn for the worse following the global financial crisis of 2008-2009. Not to worry. Things turned out just fine for Goldman Sachs:

“Echoing the kind of trades that nearly toppled the American International Group, the increasingly popular insurance against the risk of a Greek default is making it harder for Athens to raise the money it needs to pay its bills, according to traders and money managers. These contracts, known as credit-default swaps, effectively let banks and hedge funds wager on the financial equivalent of a four-alarm fire: a default by a company or, in the case of Greece, an entire country. If Greece reneges on its debts, traders who own these swaps stand to profit. ‘It’s like buying fire insurance on your neighbor’s house — you create an incentive to burn down the house,’ said Philip Gisdakis, head of credit strategy at UniCredit in Munich.”

So, after helping drive the Greek economy into ruins, and handing things over to the EU, who imposed crippling austerity measures, Goldman Sachs came out doing rather nicely. Everyone wins. Except for Greece.

That’s all ancient history though. Sure Greece is in shambles, and the prospect of a so-called grexit is becoming ever more likely, but that tells us little about what is happening today. Let’s take another look at China. In a shocking twist, Goldman Sachs has a bit of exposure in the nation:

“In its most recent quarter, Goldman Sachs said based on the bets it makes in the currency markets and trades it executes for clients, the firm could lose as much as $26 million in foreign exchange markets a day. That’s less than $59 million it could lose a day buying and selling investments, like bonds, that fluctuate with interest rates. But it’s not nothing. If Goldman were to hit its maximum losses on half of the days in the quarter, and break even on the rest of the days, that could cost the bank $780 million, or roughly 40% of what it earned in the entire fourth quarter.”

“Goldman Sachs is sticking with its optimistic forecast in the face of record foreign outflows, the biggest-ever selloff by Chinese margin traders and a chorus of bubble warnings from international peers. The call hinges on the success of unprecedented government efforts to revive confidence among individual investors who watched equity values tumble by $3.2 trillion over the past three weeks. ‘It’s not in a bubble yet,’ Lau said in an interview. ‘China’s government has a lot of tools to support the market.’”

Excuse me if I take a slightly jaundiced view of this prediction. Goldman Sachs, living in a wonderful post-ethical world, managed to destroy a small European nation in service of pure profit. To be sure, China is a far larger economy and far better suited to weathering this sort of crisis. But would I put it past Goldman Sachs to get their grubby little fingers all over the Chinese economy, turning a profit at the expense of a nation? No. No I wouldn’t. They are economic pirates, plain and simple, and we may be watching another brazen act of piracy unfold before our eyes.