GM Ignition Switch Economic Settlement – Everything You Need To Know 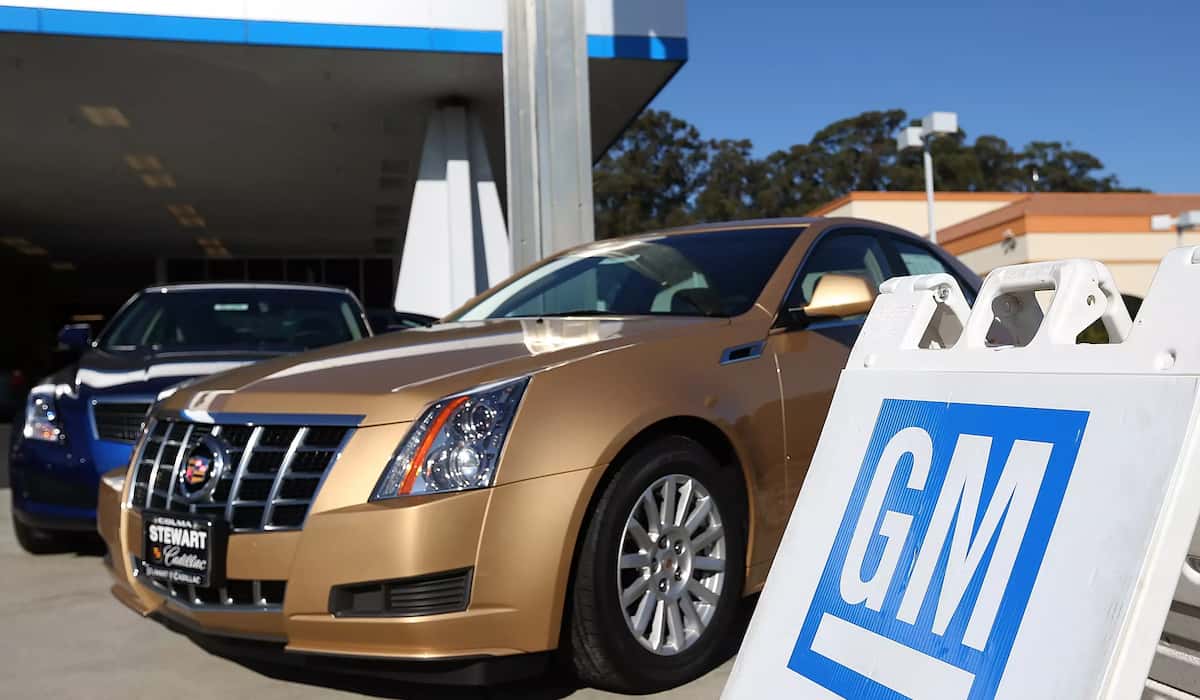 You can just think for yourself – an ignition switch in your car is one of the most needed electronic components, after all, it is where your car key is inserted to start your car. Once you arrive at your destination, you again reverse the starting procedure which turns your car off. You can be looking at a GM ignition switch economic settlement if this was not the case with your car and you were involved in an accident because of its defect.

What Was The GM Ignition Switch Settlement Amount?

Everyone who owned or leased one of these vehicles with a defective ignition switch would be allowed to be considered for a GM ignition switch economic settlement amount.

You will have needed to do research to see who all was included in these settlement amounts as some people have been excluded from this particular GM ignition switch economic settlement. Also, you will have had to have filed a claim in order to receive a payment from the $121.1 million Settlement Fund. All claims must have been submitted by the latest 20 April 2021.

You can’t just imagine that you had a car with a defect. The product, such as the defective ignition switch, will have to have been defective in its design and manufacture and the company also did not warn you of the defect.

The plaintiff will also have to show that they did indeed suffer an injury because of the faulty car part.

Who Is General Motors? 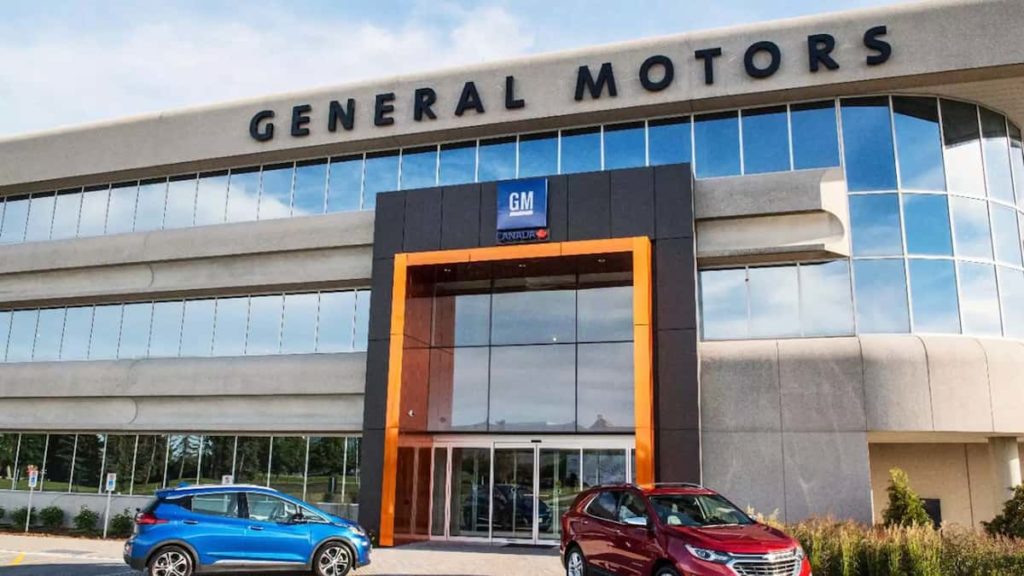 Headquartered in Detroit, General Motors are one of the biggest auto manufacturers in the world. You will find top brands of theirs on the roads such as Chevrolet, Cadillac, GMC, and Buick. More recently they are also looking at developing electric vehicles.

Their cars and trucks are marketed through a network of nearly 13 000 independent distributors, parts outlets, and dealers all over the world. They sell their vehicles to individuals, rental car companies, government, and commercial fleet customers. But with GM ignition switch economic settlement, you wonder where it all went wrong for General Motors.

General Motors had to recall some 2.6 million cars because of these faulty ignition switches. One of the General Motors engineers testified in a lawsuit in 2013 already that GM started to develop small cars. They listened to their customers when they moaned about cheap switches that required too much of an effort to turn them.

To please their customers, General Motors started making switches that would be easier to turn. Not being able to settle on a happy medium, the auto manufacturer then started making switches that were too loose and this is what resulted in the deaths of some drivers, not to mention all the car accident injuries as well. This is when GM ignition switch economic settlement amounts started being bandied about with all these deaths and injuries.

The trouble began when General Motors, who was lagging behind in the automaker world, wanted to come up with something extraordinary for its customers. 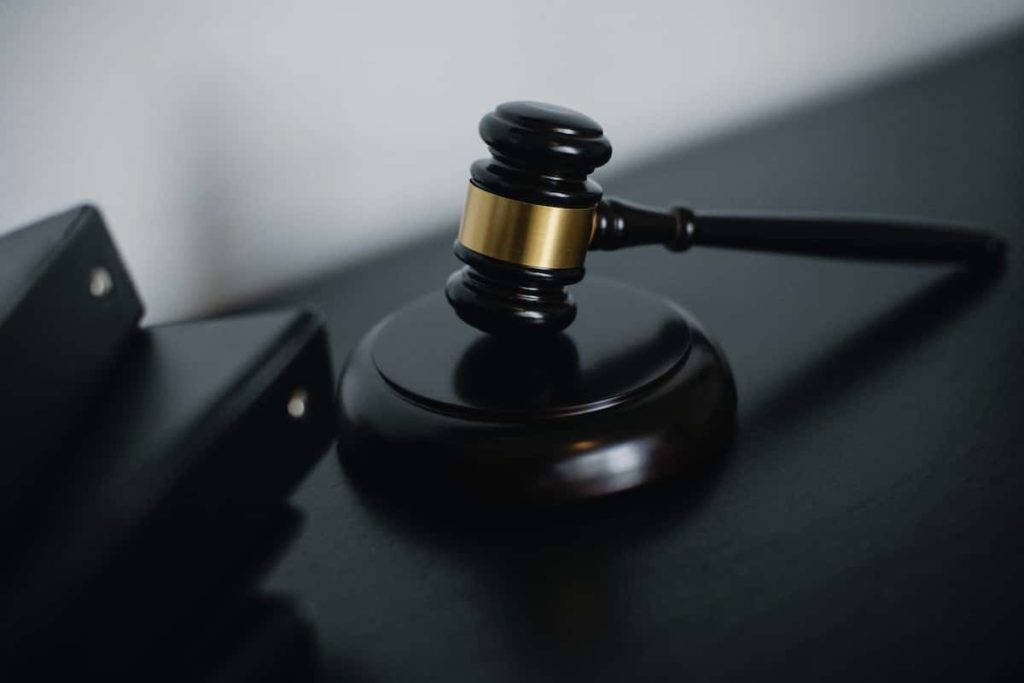 The class-action lawsuit claimed loss of salvage value in the cars as a result of the defect. The car manufacturer recalled more than 2.6 million cars from 2004 to 2014. During this time 124 deaths were reported because of the switch failure. However, the GM ignition switch economic settlement was scarcely 1% of what a certain law firm claimed it would be for GM owners in 2014 when it filed the class-action suit.

Most of the ignition switch personal injury lawsuits filed against GM were settled in 2015. The company continues to deal with many remaining injury and death claims.

Because of the defect, economic harm and resale issues also came into the picture. But it is not only the money that is of concern to General Motors. It is more the fight over GM’s pre-2009 bankruptcy assets. It at first blocked claims against it for vehicles built before the bankruptcy.

The protection built into federal law splits the company, and New GM had refused to pay any damages that Old GM was responsible for. In 2015 when GM settled criminal charges, the bankruptcy court assured GM that cases involving vehicles sold before its 2009 bankruptcy would be barred.

This ignition switch defect was something not readily disclosed by General Motors, Rather, it was discovered by the public. A Georgia attorney sued GM on behalf of a client – the family of a woman who had died in a crash.

But this set the stage for the entire recall debacle. The families of all those who had died in car accidents gathered at the US Capitol to get clarity on GM ignition switch economic settlements. They were joined by some politicians in support of tougher rules as to the disclosure of automobile defects. One of the parents even created a Facebook page to this end to unite all those who were supporting them.

Many lawsuits have been filed in response to the recall of vehicles with faulty switches. The lawsuits include at least two class actions. Two other lawsuits gave Delphi Automotive’s name as being responsible. They were the manufacturer who produced the defective switches and should be held responsible for the deaths.

In July of 2014, in Manhattan, a lawsuit was filed in US District Court on behalf of 658 people who claimed injuries and death because of the faulty ignition switches. The lawsuit alleges that since 2001 already, GM knew about the faulty switches but did nothing to recall any of its cars.

The Orange County District Attorney also filed a lawsuit against GM alleging that GM had engaged in unfair competition and false advertising when it failed to disclose these defects.

In April 2016, General Motors reached a confidential settlement with a law firm in a wrongful death lawsuit. It was in connection with a Pennsylvania man killed in a one-vehicle crash. Days before the case was to go to trial, General Motors offered a settlement that was found acceptable to the man’s widow and to the attorney in the case.

Because of all this, the company has experienced serious legal and ethical consequences. It is believed that since 2005, General Motors lawyers were no stranger to the defect and did not alert the upper management about this.

By not revealing such vital information they violated ethical obligations. GM, being aware of the issues, decided not to attend to the issues then, recalling vehicles virtually a decade later. This in itself has a huge negative effect on the company’s reputation.

This was when they hired an outside attorney, Anton Valukas, to conduct an internal investigation. The investigation found incompetence and the company decided to be guided by Valukas recommendations and this included firing employees that acted inappropriately. General Motors also launched a compensation program for those victims who were harmed by the faulty ignition switches.

General Motors wanted former US Attorney Anton Valukas to investigate the switch drama and not its own lawyers. The U.S. Supreme Court ruled that General Motors could not ignore the hundreds of lawsuits from victims of the defective ignition switches which had resulted in many accidents occurring even before GM filed for Chapter 11 bankruptcy in 2009.

The entire ignition switch scandal left well over a hundred people dead and many more injured. The defective ignition switches even resulted in cars stalling and more than 2.7 million cars were recalled in 2014.

Making use of a report from Valukas, it was found that GM switch-engineer, Ray DeGiorgio stated that he had attempted to improve the switches but that in fact, right from the outset, he was aware of electrical issues in the switch, but not its mechanical parts.

Switch supplier Delphi pointed out tests that showed that the switches turned too easily and DeGiorgio told Delphi not to change them. This is because he was concerned that mechanical alterations would in fact negatively interfere with their electrical performance. 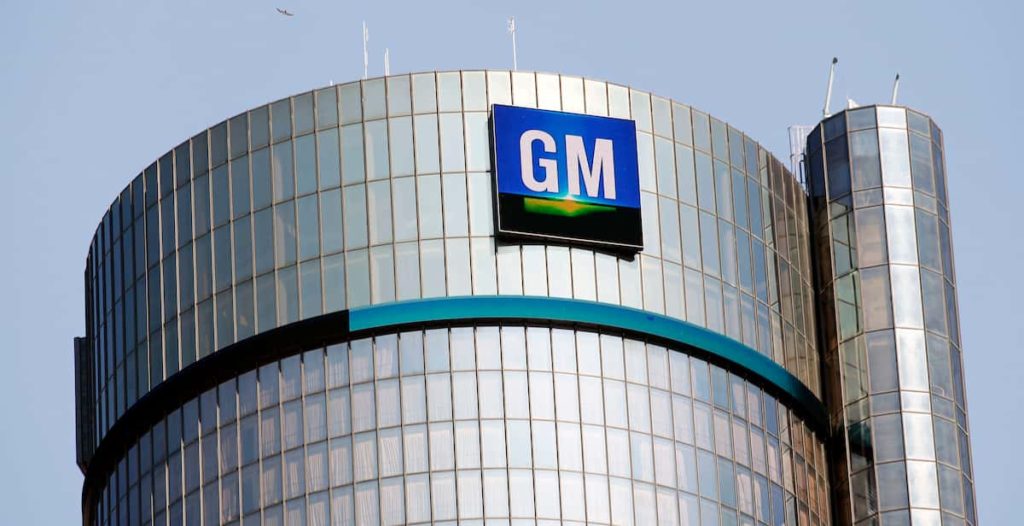 DeGiorgio finally approved switches, but these were below General Motors’ specifications. DeGiorgio was one of several employees dismissed by the company because of the recalls.

A General Motors spokesman said that Valukas’ report cited various chances that the company missed out on fixing the problem before the switches went into production. Safety reviews also found ignition-switch issues in other cars and GM issued five recalls for 17.1-million cars with ignition switch problems in 2014.

Among these recalls were millions of big cars which had switches that DeGiorgio had worked on. GM said that the ignition switches on the large cars met with specifications and that the actual key design was the problem. The auto manufacturer went on to say that it conducted 8 different driving tests with the new key and the ignition was fine, not moving out of position. There are some car experts who still think that the switches can still slip, and a mechanical engineer who assisted in helping to uncover the ignition switch issues with the smaller cars said that it was still possible for this to happen.

Anyone who buys a brand new car expects it to be safe, but car manufacturers sometimes release vehicles that have been designed badly or that have not undergone proper testing. This is what happened in the GM ignition switch settlement case.

If a car manufacturer such as General Motors does sell poorly manufactured vehicles, they will have legal liability for the victim’s injuries and death. In their case, the GM ignition switch economic settlement amount is so enormous but it is also the terrible consequences and a tarnished reputation that will probably never be restored.