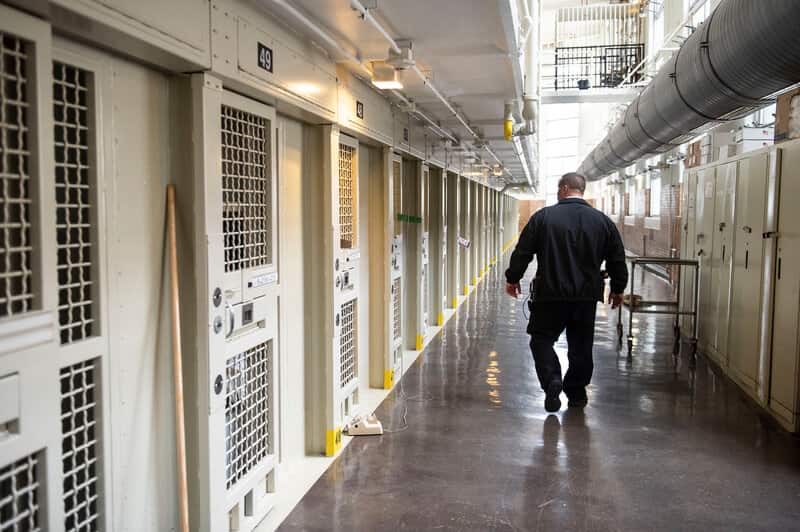 There are many things that those on different sides of the political spectrum disagree on. These issues range from everything from appropriate school textbooks to abortion rights. One fact that isn’t often debated, however, is that America has one of the highest prison populations in the world.

Wondering how much your state contributes to this statistic? Thanks to this handy map, you need to wonder no more.

Sadly, many Congressional members keep pushing forward legislation designed to keep prisons full after being lobbied by the private prison industry. Furthermore, let’s take a look at Oklahoma, Mississippi, Delaware and Louisiana. All but one of these states is a conservative paradise, and all four have a prison population rate higher than any country in the world. The… entire… world.

Land of the free, baby.