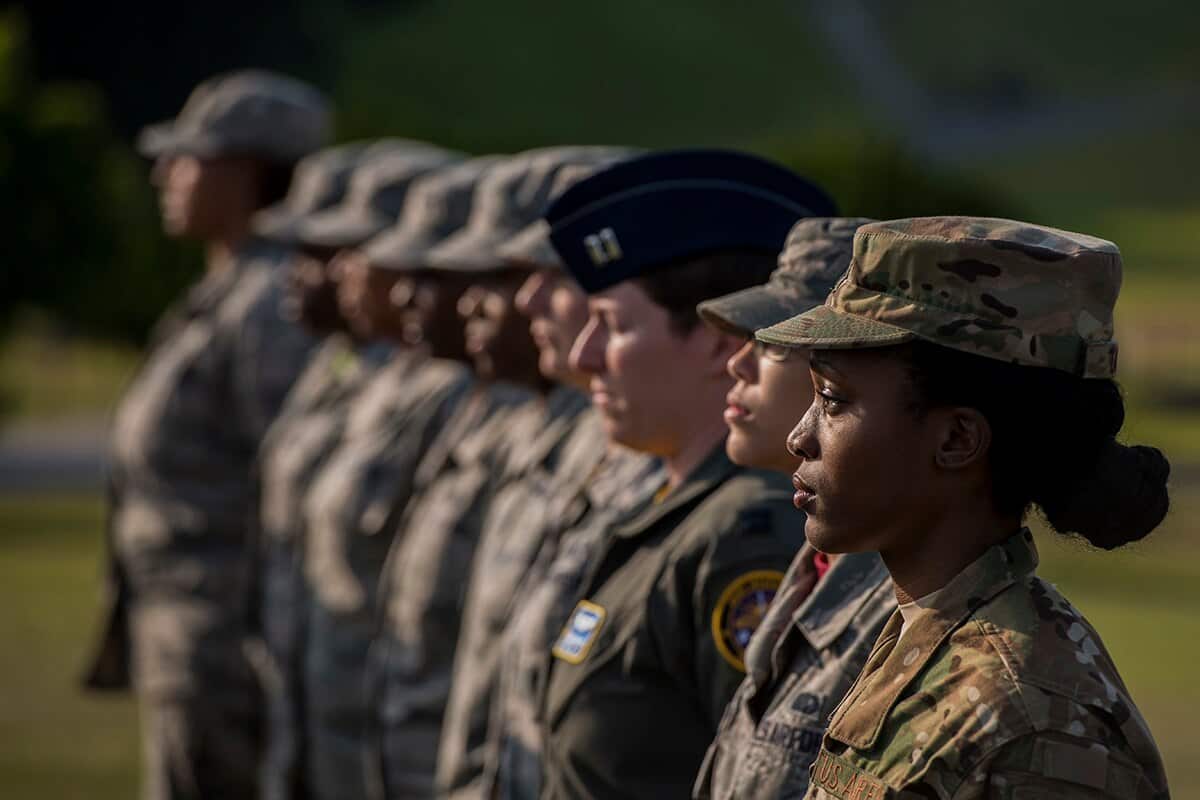 What do the Army, Air Force, Marines, Navy and Coast Guard all have in common? The fact that transgender soldiers can automatically be discharged if their gender identity is discovered. Thanks to a new directive obtained by USA Today, though, this may be about to change in the Army.

It’s been less than two weeks since Chelsea Manning, the transgender soldier serving a time in a military prison for the WikiLeaks incident, was granted hormone therapy treatments. Now, a draft document from the U.S. Army reveals that steps are being taken to make it more difficult to discharge transgender soldiers based solely on their gender identity.

Currently, lower-ranking Army personnel can make the call to automatically discharge an individual if it’s discovered that they’re transgender. This is much like the former “Dont Ask, Don’t Tell” policy which allowed military branches to discharge individuals who were discovered to be homosexual.

The new plan would require discharge decisions to be made by the Army’s assistant secretary for personnel, a much higher rank than is currently required for discharging transgender soldiers.

“A WELCOME STEP” FOR TRANSGENDER RIGHTS

The new directive, which the Army admits it’s considering, would expire after one year unless a broader reinterpretation related to transgender soldier rules was reached during those 12 months. Joshua Block, the head of the American Civil Liberties Union Lesbian, Gay, Bisexual and Transgender Project, had this to say:

Unfortunately, this new directive wouldn’t be a perfect fix. Transgender troops could still be dismissed; it would just be more difficult. Director of the Palm Center, Aaron Belkin, said this:

“Assigning responsibility for discharge decisions to a senior official would be a welcome step toward inclusive policy, but transgender troops will still have to serve in silence until more is done to dismantle the ban.”

Just like the issue of “Don’t Ask, Don’t Tell,” there is a serious problem when a person has to fear being themselves if they want to serve their country. This quick fix is a step in the right direction, but until the ban on transgender troops is lifted entirely, our military will continue to be a segregated institution.