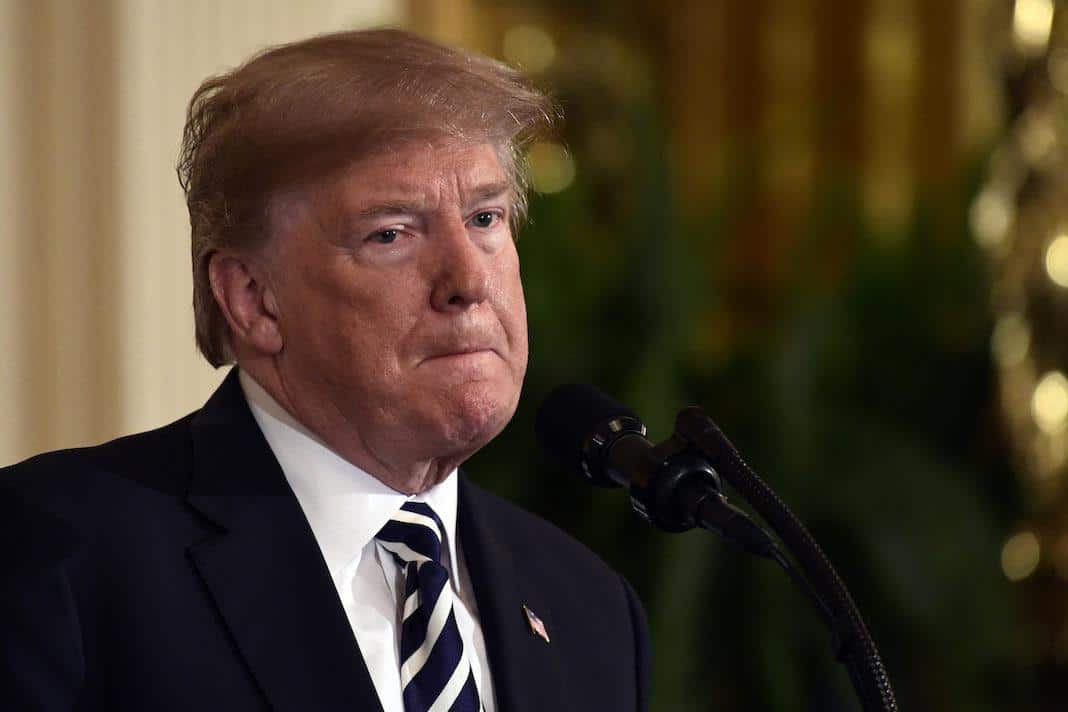 An Alabama legislator is looking to pass the nation’s first surgical castration requirement for people convicted of sexually assaulting children – leading to the possibility of legalized female genital mutilation here in the United States.

Steve Hurst, a Republican State Representative from Calhoun County, is hoping changes to a bill he’s been proposing since 2011 will provide enough clarity to become law. HB 365 was submitted to the Alabama state judiciary committee with the following synopsis:

This bill would provide that any person over the age of 21 years who is convicted of certain sex offenses against a child 12 years of age or younger would be surgically castrated before his or her release from the custody of the Department of Corrections. This bill would require that the cost of the procedure be paid by the adult criminal sex offender.

The submission clearly states that the convict would undergo the forced surgery “before his or her” release, which leads to serious questions about the techniques that the state would authorize for use on a female offender. Female Genital Mutilation has been the target of an aggressive campaign by the United Nations’ General Assembly since it adopted a resolution calling for an end to the practice in 2012. To see it proposed in a statehouse in the United States in 2016 is disturbing to say the least.

At least nine states offer chemical castration as an alternative to the surgical procedure, yet all laws are geared towards male convicts. In most cases, the procedure involves injecting an offender with Depo Provera, a birth control drug intended to limit the testosterone levels and in turn, the sex drive of male sex offenders. Aside from select states, the process has also been used in Argentina, Australia, Estonia, Israel, Moldova, New Zeland, Poland and Russia. The Czech Republic was criticized for using a voluntary surgical castration program by the Council of Europe’s Anti-Torture Committee.

Surgical castration struck the committee as “invasive, irreversible and mutilating” and the American Civil Liberties Union classified Texas’ optional surgical castration policy as “cruel and unusual punishment“. To many it may harken back to biblical justice, “An Eye for An Eye”. Which itself would be ironic in the state of Alabama, considering the state banned the application of Sharia Law with over 70% support in 2014.

Nobody wants to be put in the position of having to defend a child molester. Like anyone accused in America, they’re entitled to a competent defense and upon conviction, should be sentenced to the fullest extent of the law. But a physical or surgical punishment compounded upon a lengthy prison sentence is a dangerous slippery slope to embark on. Does the thief have his hand amputated? If so do we apply that to white collar crimes that rob the public? Does the drunk driver lose his right foot? The perjurer her tongue?

Furthermore, much like the debate about Capital Punishment, can we even consider the sentence a deterrent?

Consider the case of Wayne Dumond. Dumond was physically castrated while awaiting trial for sexual assault. Upon conviction, he was sentenced to twenty years-plus-life in prison for the rape of a seventeen-year-old Arkansas Cheerleader. After a grassroots campaign to free Dumond, then-Arkansas Governor Mike Huckabee commuted his sentence to time served and Dumond walked free in October of 1999.

Hurst remained steadfast in his defense of the controversial proposal in speaking to WIAT in Montgomery, Alabama, saying that in his opinion, this would be fair justice:

“They have marked this child for life and the punishment should fit the crime.”

Admitting that he received opposition to the bill in its earlier submissions, Hurst had no sympathy for arguments that the sentence could be classified as “inhumane”.

“I had people call me in the past when I introduced it and said don’t you think this is inhumane? I asked them what’s more inhumane than when you take a little infant child, and you sexually molest that infant child when the child cannot defend themselves or get away, and they have to go through all the things they have to go through. If you want to talk about inhumane–that’s inhumane.”

Before dramatically altering our standards for cruel and unusual punishment, should we not, at least, examine the likelihood that the measures would make us safer? When the world is moving away from the wicked practice of female genital mutilation, is that a path we should venture down?