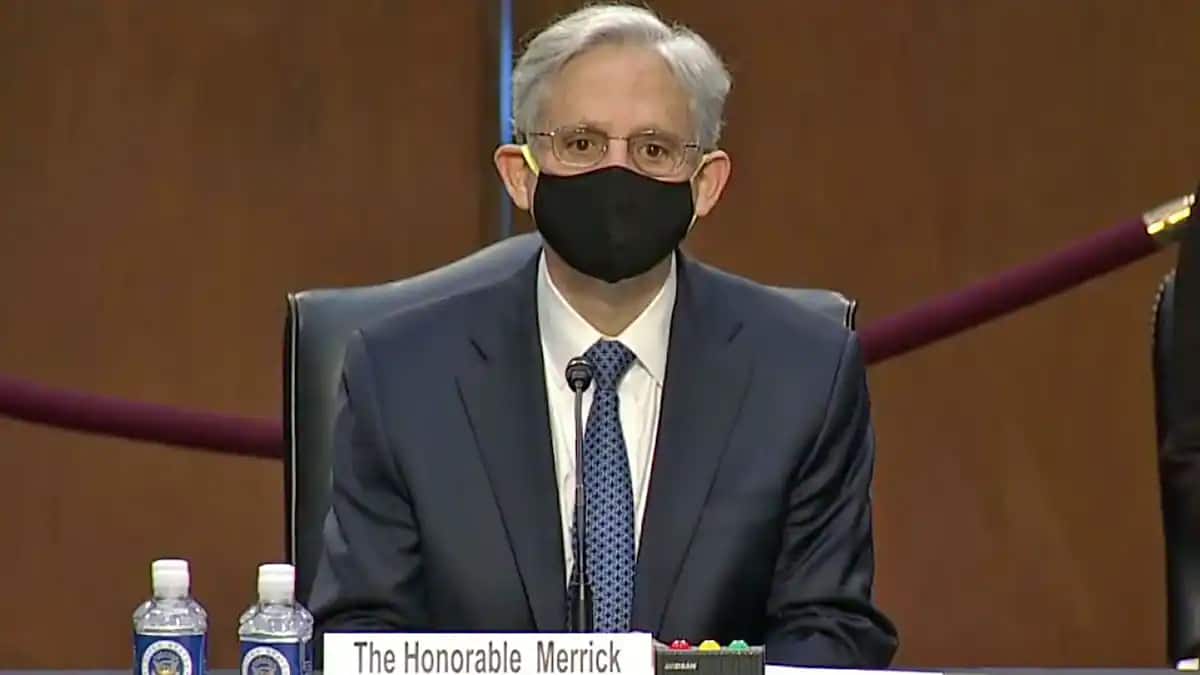 Eric Holder is planning on leaving the position of Attorney General in March, just as soon as his successor, Loretta Lynch, is confirmed by Congress. Fox put in a bid to conduct an exit interview with him, but Holder apparently doesn’t consider Fox to be a news organization anymore than the White House does. He hasn’t granted their request.

” … if media is operating basically as a talk radio format then that’s one thing, and if it’s operating as a news outlet that’s another. But it’s not something I’m losing sleep over.”

Nor is Holder losing any sleep, unless it’s because of all the time spent giving interviews to real news outlets, like ABC, NBC, CBS, CNN and Politico.

His interview with Politico gives multiple clues, if anyone needs them, as to why he wouldn’t bother with Fox. Interviewer Mike Allen asked about the disrespect coming from Capitol Hill and whether he thought it had to do with race. Holder said:

“It’s hard to say. You know, hard to look into people’s minds, you know, their hearts… there have been times when I thought that’s at least a piece of it. I think that the primary motivator has probably been political in nature.”

Even that rather mild criticism of Congress, which he didn’t initiate, would have earned a blasting from Fox. It’s not at all hard to look into the so-called minds of Fox personalities. Just last month, Andrea Tantaros had plenty to say about our most prominent black official, President Obama. She insisted he has made race relations worse:

“I think race relations are worse than they ever have been. [Obama has] changed it for the worse. But you do have to give him credit. I mean, going to college, marrying, raising two good daughters — well behaved daughters.”

Mike Allen moved on to ask about the kind of criticism New York’s ex-mayor Rudy Giuliani recently leveled by accusing the President of not loving America. Allen asked Holder what worries him about that line of thinking. Holder replied:

Giuliani is frequently a commentator on Fox and is reflective of exactly what Holder is referring to — a ridiculousness of thought that is so absurd it doesn’t deserve consideration by people with brains. Yet Giuliani is on Fox over and over again, spouting off as unintelligently as his female counterpart, Sarah Palin. He loves to hold forth on issues he doesn’t grasp, like his opinion of the Eric Garner grand jury decision or what he thinks the black community ought to be doing differently. Why would the Attorney General think for even one moment about giving this ridiculous outlet more fodder for their grist mill?

The man has plenty of weighty matters on his mind as he hands his office over to another. Issues that come out of his experiences with administering justice in a country in turmoil. Issues like reforming federal civil rights law so that it becomes easier to prosecute violations. Or like writing a letter to Trayvon Martin’s parents to express his admiration for the way they conducted themselves after the loss of their child. Or what should go into a friend-of-the-court brief on same-sex marriage, to be presented next week to the Supreme Court.

By comparison to those matters, what portion of Eric Holder’s mind should Fox ‘entertainment’ — invested in agitation and inventing controversy — occupy? Apparently, the Attorney General’s answer is ‘zero’.  And that’s just the right amount.

Snow-Job On The Senate Floor